Have you seen Jason Momoa yet?! 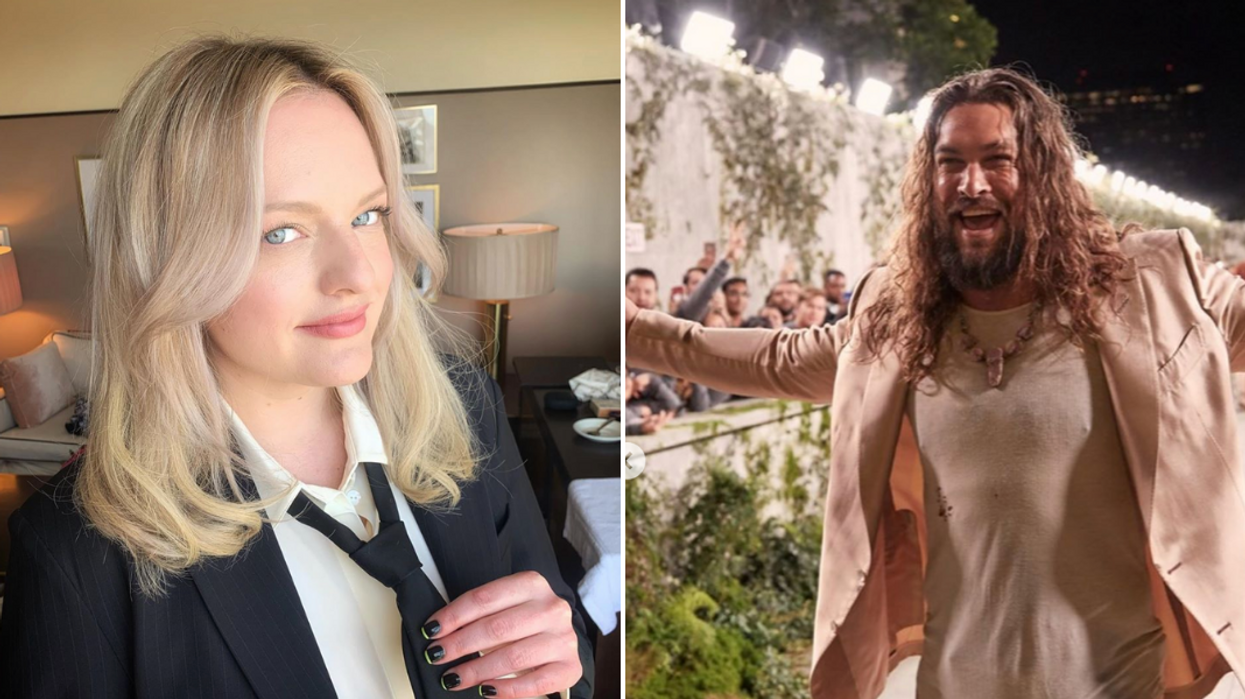 Happy A-list month! There’s about to be a whole lot more celebrities in Toronto starting in March. Whether it be because of filming or upcoming concerts, your chances of catching a glimpse of one of these celebs may have just heightened.

Although TIFF week in September remains the best month for celebs to be roaming around town, March is calling for a city booming with different celebs.

Toronto already has its fair share of A-list activity due to celebs like Drake who live here, or because of Shawn Mendes and The Weeknd coming home for a quick visit.

However, it’s about to become a temporary home for these next few celebs.

Jason Momoa recently returned to Canada to film the second season of his Apple TV+ hit show See. However, unlike season one, filming is taking place in Toronto and in a small-town called St.Thomas.

According to the Toronto government’s current production page, See is set to continue filming until July 17.

Check out some of the places the actor has already been spotted here.

The ‘90s rap icon turned actor, Ice Cube, will be in town starting next month to film his new movie Flint Strong. Shooting for the film will take place in the 6ix from March 16 to May 1 according to the City’s official website.

If you’re missing The Good Place you may be happy to know that one of the show's key players will be in town starting in March.

Tiya Sircar, who played Vicky, is set to start shooting for season 2 of her show Good Sam.

Filming will start on March 18 and continue until April 3.

The hit series The Handmaid’s Tale will be back in the North American city for season 4 which also means Elisabeth Moss will be Canada.

The actress has already revealed that she’s been in the 6ix for weeks prepping for the newest season.

The show is set to start recording on March 2 and wrap up on August 7.

These two celebs are attached to Oscar-winning director Guillermo del Toro for his newest project Nightmare Alley. Along with Rooney Mara, they’re set to be around until Mid-March according to What’s Filming.

Blanchett has already been spotted on the set of the film in downtown TO.

It’s not just film projects that are bringing celebs into the city! Music legend Elton John will be visiting for at least two days in March for concerts at the Scotiabank Arena.

He’s set to perform his farewell tour on March 28 and 29.You can still find tickets to his shows on Ticketmaster.

Last time he was in the 6ix he even made a surprise visit to his Toronto pop-up store.

Pearl Jam will also be returning next month for a concert at the Scotiabank Arena. They’re set to perform on March 18 with concerts in Hamilton and Ottawa to follow.

You can find tickets for the shows here.