Celebrities That Have Gone Through Fertility Treatments 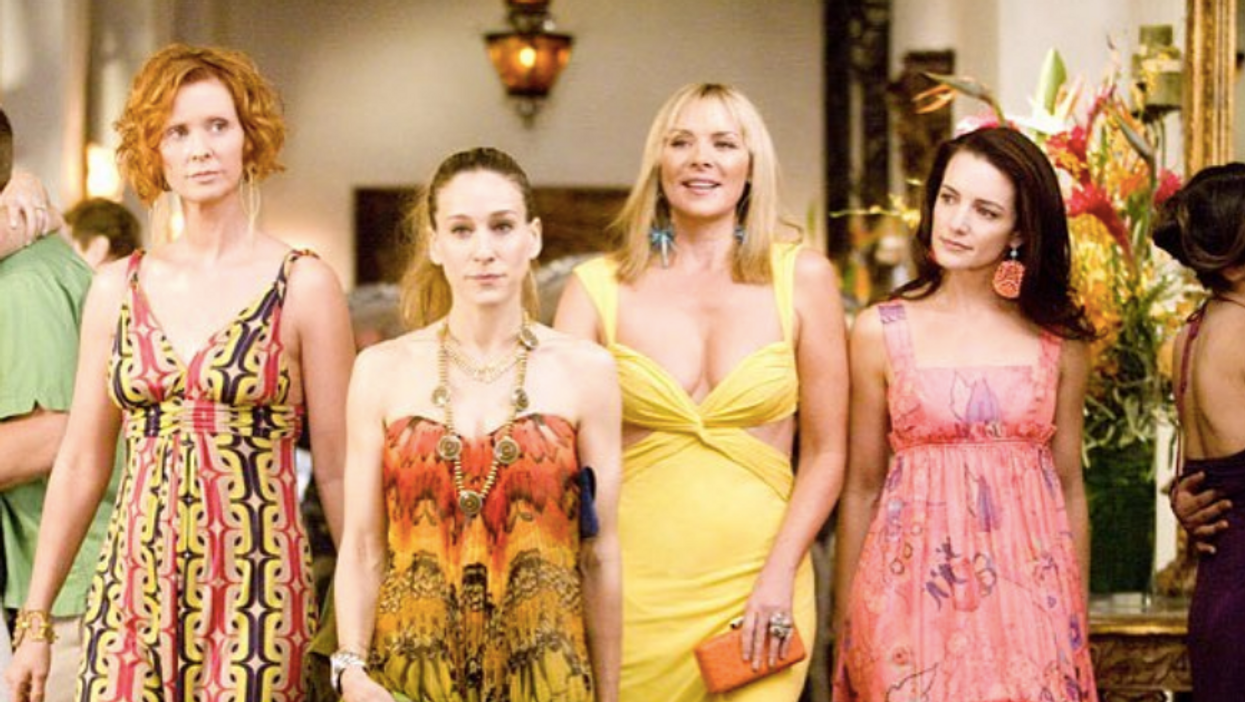 If you are experiencing fertility issues right now, just know that you're not alone. One in every ten couples actually struggles with fertility, and there is not some magic way that celebrities get out of that equation. Celebrities, whether they come forward or not, face fertility issues just like so many do.

The whole process can make you feel alone, broken, and frustrated. But there are plenty of people to reach out to if you struggling. It's also great that this subject is becoming less taboo to talk about because it's a topic we all need to educate ourselves on. So here are some celebrities that have gone through fertility treatments, and have made it out on the other side. Kim Kardashian opened up on Keeping Up with the Kardashians about her fertility issues when she was trying to conceive with Saint. Kim has actually always had issues with her pregnancies, from having preeclampsia when she was pregnant with North to needing a surrogate with Chicago and she actually had to turn to IVF to get pregnant with Saint. Kim and Kayne tried for over eight months to conceive naturlly, but had to turn to IVF and was surprised when they found out she was pregnant. Giuliana Rancic is known for her great energy as a host on E!. She's also known for the reality show Giuliana and Bill on E!. On her TV show, you can see how she and her handsome hubby are madly in love, but also struggled with infertility. They went through several rounds of IVF before they decided to go with a surrogate, as Giuliana was diagnosed with breast cancer and the medication prevented her from being able to carry her own child. After having their son Duke, they decided to have another child via surrogate again, but unfortunately, she miscarried and that was their last embryo.

Just because you have no trouble conceiving with your first, doesn't mean it won't happen to you, unfortunately. Sarah Jessica Parker is the perfect example of this. She successfully got pregnant naturally with her son, but had trouble conceiving when she tried again with her husband Matthew Broderick. They ended up using a surrogate, and found out they were expecting twins! Elizabeth Banks is best known for her role in ... well ... every movie she's in. Pitch Perfect, The Hunger Games, Role Models ... the list goes on and on. But in her personal life, it's not always a romcom. She found herself not being able to get pregnant as the embryos wouldn't implant. So, she and her husband, Max Handelman, decided to go with a surrogate after several rounds of unsuccessful fertility treatments. They now have two sons, who were both brought into the world via surrogates. One of Hollywood's power couples still struggles with fertility. Chrissy Teigen and John Legend really are that couple who everyone wants to be. And even though they now have their perfect little family with daughter Luna and son Miles, it wasn't always this easy. Chrissy Teigen actually had to go through multiple rounds of IVF to get pregnant with her daughter, and then second guessed if she was ready to be a parent. So relatable. She also got pregnant through IVF with her son Miles.

Courteney Cox has no trouble getting pregnant, but she had trouble maintaining the pregnancies. She had a few miscarriages, so she and her then-husband David Arquette decided to do IVF and she successfully got pregnant with her daughter Coco. However, she said she had just had a miscarriage while filming Friends when Rachel in the show was just giving birth to Emma. She stated it was "terrible having to be funny."