Celebrities That You Forgot Broke Up In 2018

It's been a crazy year for love. 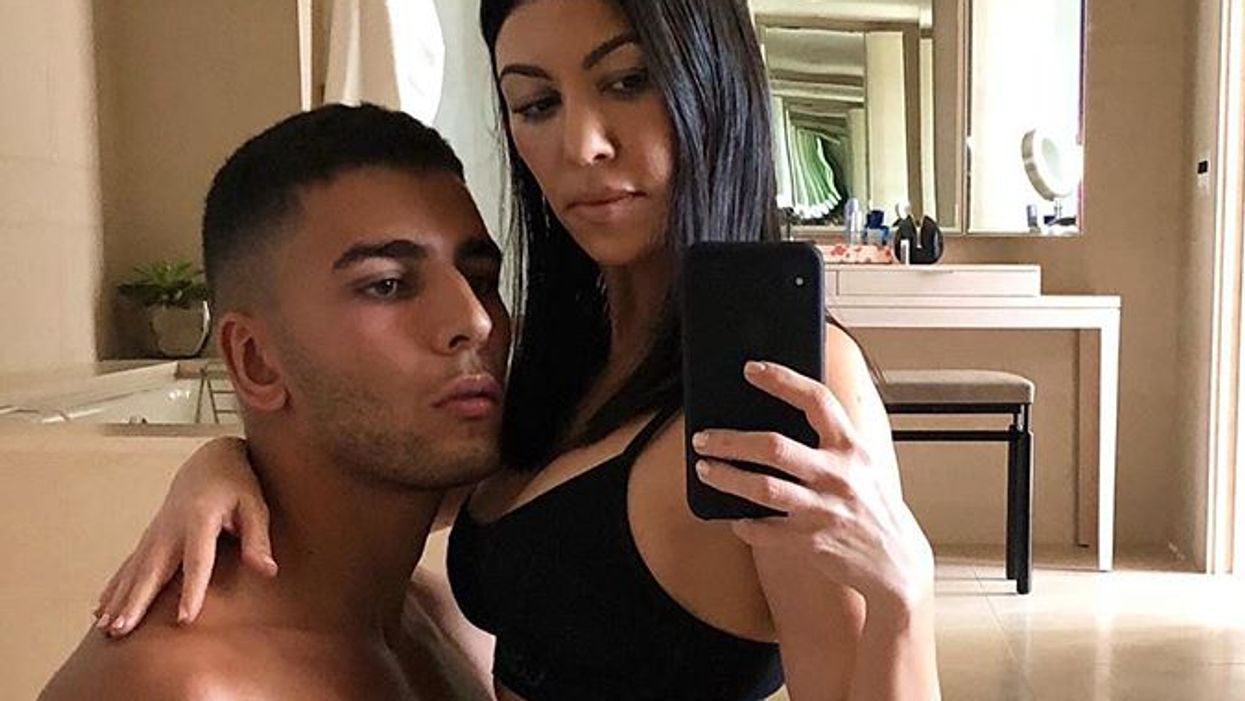 The end of the year is quickly approaching, so that means it's time for us to look back and reflect on the best and worst moments that 2018 has had to offer. There's no denying it's been a crazy year - from Cannabis legalization in Canada to crazy celebrity relationships, there's so much to look back on.

Every year, there are couples that seem to cover the pages of every major publication for months - this year those names were Ariana Grande and Pete Davidson, without a doubt. But of course, there's always other major breakups that slip through the cracks or happen so early on in the year that you forget about them by the time December rolls around.

If you love to live vicariously through the dating lives of celebrities, here's a quick recap of some of the most lowkey (and highkey) celebrity breakups of 2018:

If anyone had a whirlwind romance in 2018, it would definitely be G-Eazy and Halsey. When these two first got together, the internet was definitely pretty confused. Despite the haters, the two seemed to be madly in love at first, dedicating sappy posts on IG to one another after 'Him & I' dropped, and constantly being caught indulging in mad PDA by the paparazzi. When they broke up in the summer due to G-Eazy's alleged cheating, none of us were shocked - he is a notorious playboy, after all! The couple rekindled for a brief period in the fall, but have since split again - for good this time? Only time will tell.

If a case was ever made for dating a younger man, there's no doubt in my mind that it would be Kourtney and Younes. These two made a BEAUTIFUL couple, and everything seemed to be going so well for them - until it wasn't. You may or may not remember back in the summer when Bendjima took to Kardashian's Instagram to condemn her for posting bikini-clad photos. Honestly, you have to wonder why he was so shocked and angry - he was dating a Kardashian after all. Although these two didn't work out, I'm excited to see what 2019 brings for Kourt's love life! Honestly, even I forgot about this one. Heartthrob Harry Styles and model Camille Rowe met through their mutual friend, Alexa Chung, and dated for a few months before calling it quits shortly after Styles' wrapped up his world tour. Overall, this relationship was pretty lowkey - no drama or tea to be spilled here!

Oh, young love. There's no denying that the world is obsessed with Millie Bobbie Brown after her amazing portrayal of Eleven on 'Stranger Things', but after seven months with musician and boyfriend Jacob Sartorius, the two called it quits. Both of them took to Instagram to assure friends that it was a mutual decision, and they would remain friends - but some people have their suspicions that the breakup had something to do with her unusual and hilarious relationship with Canadian rapper Drake.

When pro-wrestlers John Cena and Nikki Bella broke off their engagement, the world was seriously shook. Everything seemed to be all rainbows and butterflies for the couple, but that clearly wasn't the case. Their initial break up caused Cena to get his act together, and he made a vow to become a better man in hopes of winning Bella back - which worked in his favor. Unfortunately, the two called it quits again after a few months of trying to work on things, and now their relationship status remains undetermined. Growing up as a major One Direction fangirl, I was definitely ecstatic (and also a little heartbroken) when it was announced that Liam Payne was going to be a dad! We all knew from the get-go that he'd be an amazing father, and he and Cheryl seemed totally content together in their relationship. Just months after their son, Bear, celebrated his first birthday though, the two called it quits, saying that their family is still their number one priority, but they will be going their separate ways.

I think that Emma and Chord were a couple that none of us really saw coming, but nobody was entirely mad about either. These two stayed pretty lowkey for the duration of their relationship, and a source has even admitted to People mag that they never anticipated on being together long term.

With all the Ariana Grande and Pete Davidson drama that's been in the news lately, it's easy to forget that Grande and late ex-boyfriend Mac Miller also split earlier this year. Grande and Davidson got together, and got engaged so quickly after her split from Miller - and with the rapper's unfortunate and untimely death happening just months later, there's no denying that Grande has simultaneously had one of the craziest years of her life. All the drama has lead to amazing anthems like "thank u, next" though, so we're excited to see what else she has in store. From the moment I saw these two in 'Step Up' together when I was a kid, I was literally obsessed. When this power couple announced their split a few months ago, the entire internet was totally shocked, and convinced that true love no longer exists (honestly though, I think some of us were a little excited that these two totally hot people are single again). The two claim to have split lovingly, and we haven't heard of any drama to convince us otherwise, so we're excited to see where their love lives take them in 2019! As a pretty big Logic fan myself, I was super disappointed when these two called it quits. Logic and his wife of two years, Jessica Andrea, split up due to alleged claims that the rapper missed being single, and felt as though he wasn't ready for marriage right now - if you ask me, he probably should have thought about that before proposing, but it's too late for that now. Both of them seem to be living their best lives post-separation though, so who knows what could happen in the future!