The Rose family has some serious fans. 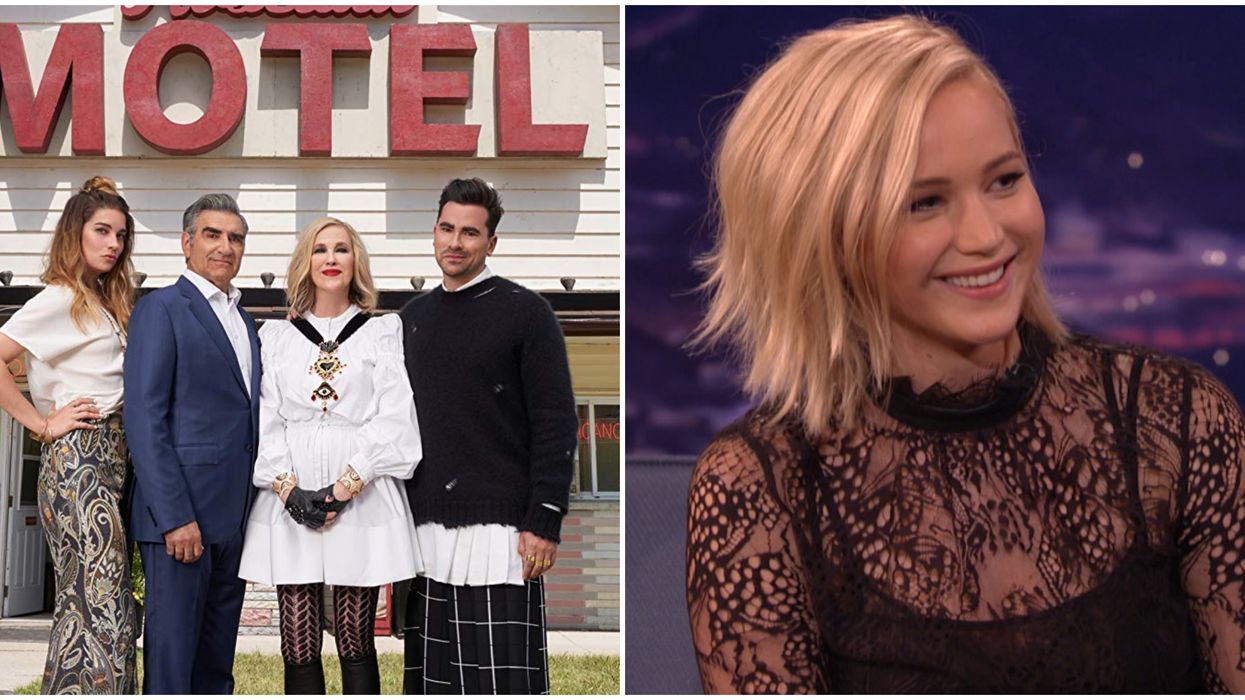 It's no secret that Schitt's Creek has developed a pretty serious fan base since it first aired in 2015. Of course, a ton of Canadians love it, but the show also has a great audience in other countries as well. As it turns out, there are even some pretty big celebrities who love Schitt's Creek too!

With the final season of the show premiering early this month, emotions are definitely running high, not only for the viewers but for the cast as well.

Dan and Eugene Levy have often spoken about how grateful they are to have been given such an amazing experience, and it's amazing to see how the cast truly has become a real family (even though some of them are actually related) over the years.

Those who really love Schitt's Creek aren't afraid to talk about it and let the world know, and celebrities are no exception to that rule.

There have been so many hilarious and unforgettable moments on social media over the years, including adorable shout-outs, re-creations of classic scenes from the show, and even hilarious jokes made by politicians.

If you've been hesitant about checking out the show, take these celebrity endorsements as a sign that you need to check it out ASAP.

At the 2020 Critics' Choice Awards, Clarkson had the honour of presenting the award for Best Actor in a Comedy Series, which Eugene Levy was nominated for.

Before announcing that Hader had won, Clarkson took the opportunity to gush about Levy and how much she loves Schitt's Creek.

MacLachlan loves the series so much that he re-created an iconic scene from the show, which you can check out in the video above.

The tweet received plenty of love, with fans begging for the actor to make an appearance on Schitt's Creek.

There is no video evidence of this one, but series star Catherine O'Hara admitted to her co-stars that she was beyond flattered when Lawrence approached her to gush about the show.

The cast sat down with ET Canada, and O'Hara said that Lawrence told her, "I effing love you. I love that show."

When Schitt's Creek gave a shout out to icon Mariah Carey, the singer was sure to give them some love right back.

In a tweet sent out on Valentine's Day of 2019, Carey urged her 21.5 million followers to watch the Canadian show.

When asked whether Washington D.C. was more like Veep or West Wing, former President Bill Clinton hilariously said that it's actually more comparable to Schitt's Creek. If that's the case, maybe living near the oval office isn't so bad.

Be sure to catch the latest episode of Canada's own Schitt's Creek tonight at 9 p.m. ET.