7 Places In Canada Where You'll Definitely Run Into Celebs

Plan your next getaway! 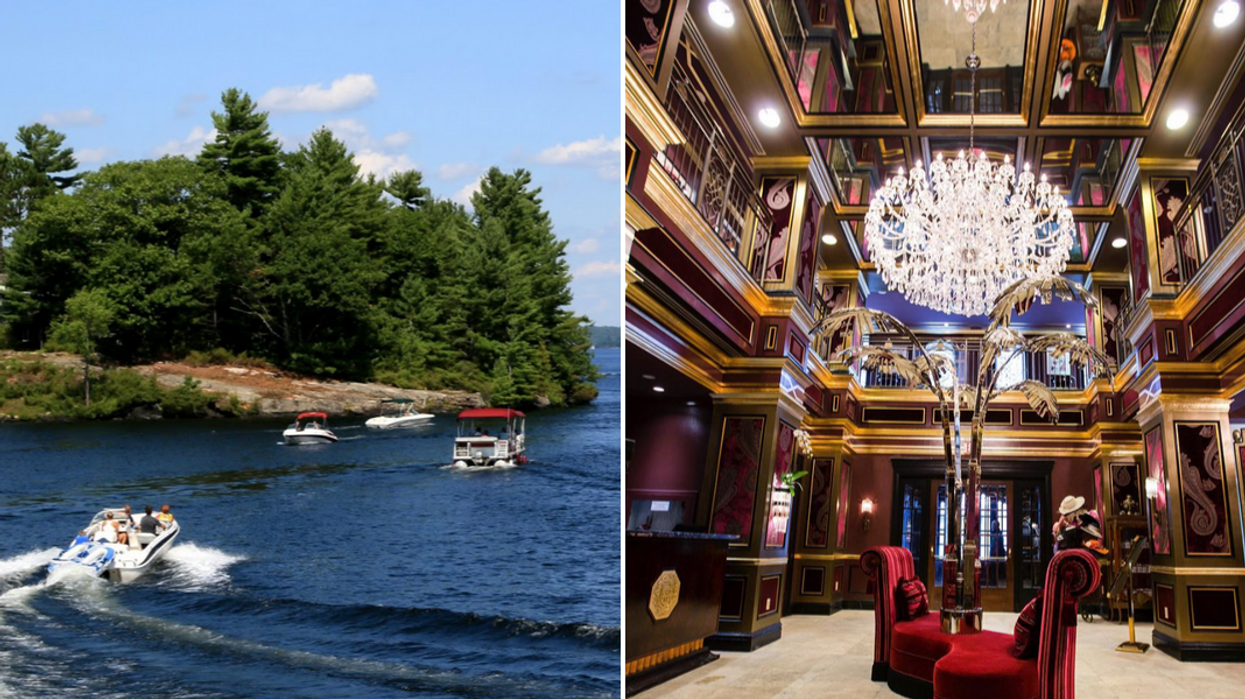 Canada isn't exactly a country you expect to meet celebs in, but that could be the reason why so many celebs actually do visit here. So much of Hollywood has raved about how privacy is offered in Canada when they visit but is that due to us being overly polite? Or is it because we don't expect them to vacation here? Either way, there are tons of places all across the country that see celebs all year long. If you're ever vacationing in Canada, or live here, here are some celebrity hangouts in Canada that you can actually visit.

Surprisingly, a lot of the well-known hotspots for celebs aren't in the major cities. While there are a few hotels on the list where celebs frequent for work, they tend to want to spend their vacations away from all the hustle and bustle. When you read through this list you'll find just how similar Celebrities are to us when it comes to holiday destinations. Maybe you can make one of these destinations your next getaway!

Tofino is on the coast of BC and introduces a more laid back, vacation mode vibe. Celebrities visit this town to catch some sun and relax with their families. They offer luxurious cottages and are most known for hosting Will and Kate back in 2011 for their honeymoon. Others who have visited include Selena Gomez and The Rock!

Niagara Falls may be the most well-known location on the list. With their record-breaking waterfalls and tourist attractions, the border city is attractive to anyone. Niagara falls is also used to film a bunch of movies and TV shows meaning it's always hosting celebs.

If you look at the Quebec Skyline you can see The Fairmont Chateau Frontenac showing you just how upscale this hotel is. This is where most celebs spend their nights when visiting Quebec. It hosts the Royals when they visit and has housed celebs like Celine Dion and Michael Jackson.

Downtown Toronto houses a bunch of celebs. From those who own property to the others who are here for concerts or for shooting movies. The Windsor Arms Hotel, with its high prices and fancy decors, book celebrity stays every month. With TIFF just having ended they were more than likely booked up with fame. This is actually George Clooney's favourite place to stay in Toronto.

Muskoka is a vacation hot spot for any Canadian, but the cottage country also offers secluded cottages and islands for the celebs looking for more privacy. Many Celebs actually own property in Northern Ontario.

False Creek, Vancouver is home to the cities most luxurious condos. Celebs like Ryan Reynolds, Nelly Furtado, and George Clooney have owned property in this neighborhood. The neighborhood like the condos is upscale meaning its little shops, cafes, and restaurants are often visited by celebrities.

Tribe Hyperclub is the go-to clubbing spot for all the young A-list celebs. They spend all hours of the night partying when they're in Montreal. The club is open to the public, but the line is usually huge and of course, there are no lines for celebs. Some celebs that frequent the night club are Paris Hilton, Justin Bieber, Seth Rogen, Lindsay Lohan, and Zac Efron.