4 Celebrities Who Have Had Unbelievable Real Estate In BC 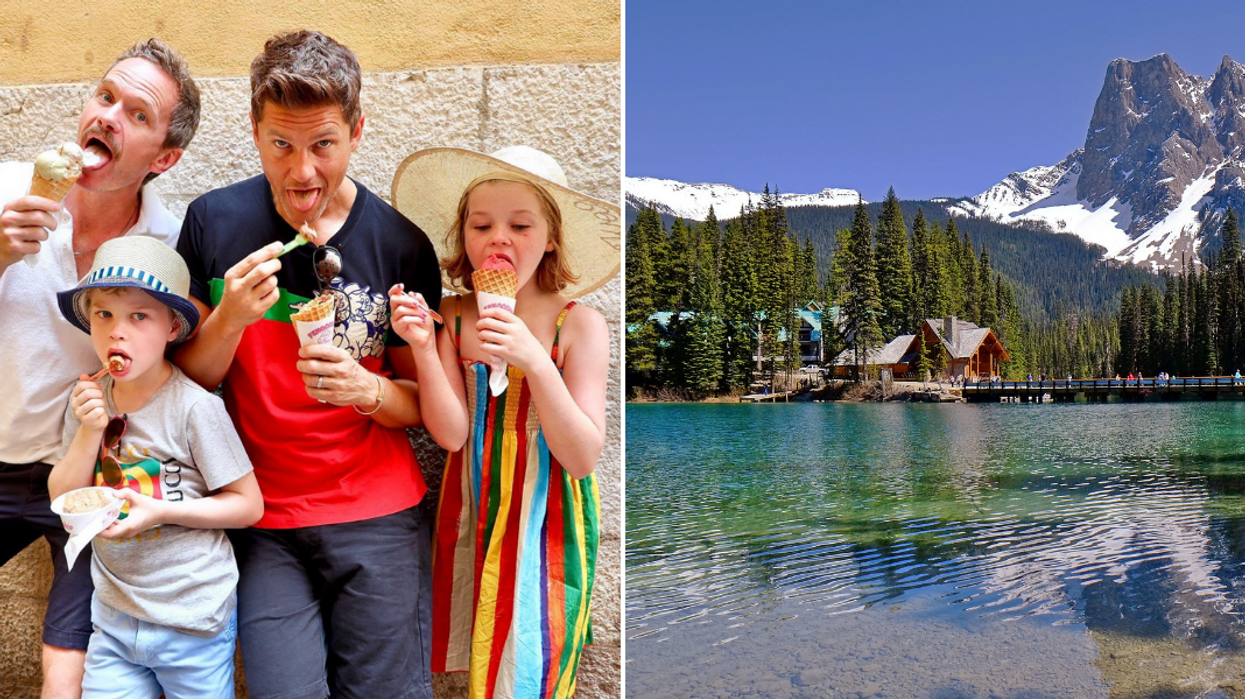 Vancouver may have gotten the name “Hollywood North” because of all the TV and film productions that now invade the city, but there could be another reason for the nickname. Quite a few A-listers actually spend more than just their filming months in not only Vancouver but British Columbia – they even own property! These celebrity homes in B.C. can be spotted all across the province.

In fact, a lot of celebrities reportedly spend some of their downtime at their properties across the entire country. You can check out where celebs chose to buy their real estate outside of B.C. here.

Shannon Simmons confirmed her new Canadian home by tweeting out a view of Whistler from her real estate saying, “Misting in #Whistler everyone’s waiting for #snow.”

She also told fans on Twitter that the home was meant for her and her children to spend their off time at but she wishes she could move away from LA permanently.

In 2017, Neil Patrick Harris sent out a tweet asking if "anyone has a sweet penthouse in Yaletown that they aren't using...?" Turns out, a B.C. real estate agent didn't, but helped him find one instead!

CTV reported he was in the city filming his Netflix show A Series of Unfortunate Events.

He even shared his stay with fans on Instagram posting family outings in Vancouver with his family, “The Vancouver Aquarium is stellar! Loved it! The kids learned all kinds of new things..!’

Microsoft’s very own creator likes a getaway to Canada every now and then. The Globe and Mail claimed that he supposedly purchased an entire area of a hotel in Whistler with Forbes magazine even calling him a “part-time resident” of the ski-town.

Singer Seal didn’t just commit to owning a chalet in Whistler according to The Globe and Mail, he also proposed to now ex Heidi Klum in the town. People Magazine reported that the engagement took place on the Canadian Rockies where he had an entire igloo built for the occasion.

The Globe and Mail considers Seal a frequent visitor to the resort town.