7 Celebrities Who Have Unbelievable Real Estate In Ontario

Lake Muskoka is a hotspot for cottages! 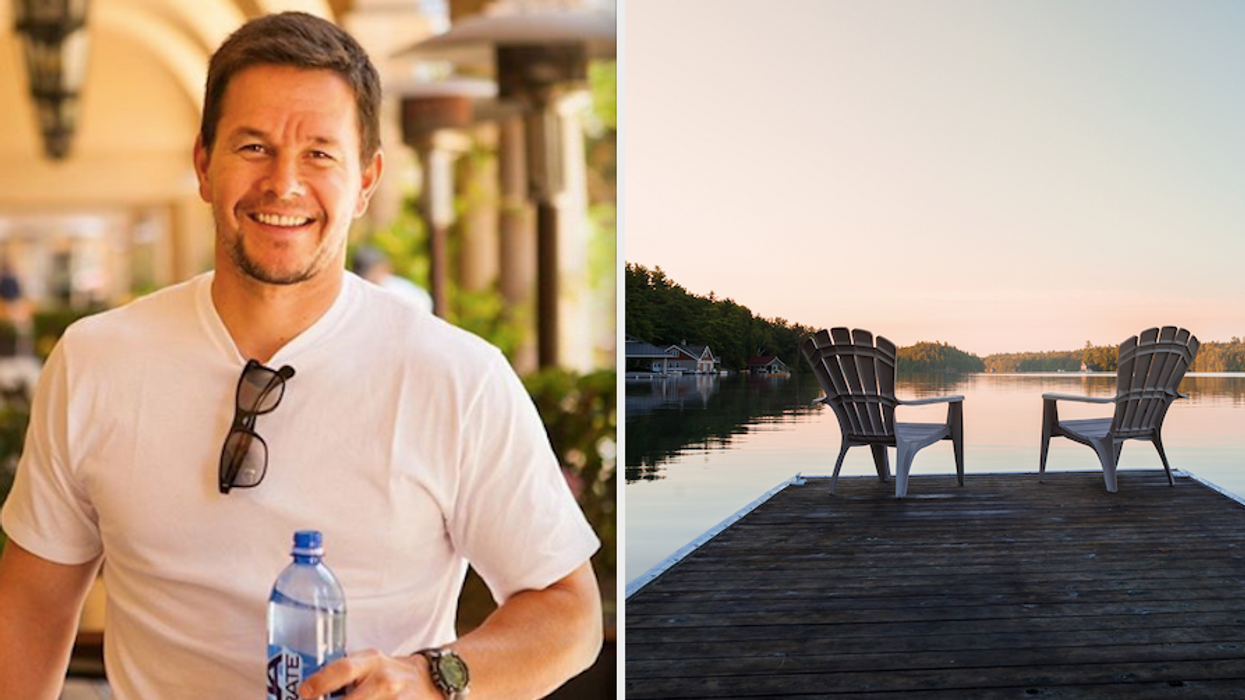 Canada is the home to quite a few famous faces in Hollywood that we've come to know and love. It's also the temporary home for A-list celebs who make a home here while their work on TV and movie production takes place. Whatever the reason celebrities have for enjoying Canadian land, there are quite a few celebrity homes in Ontario that are used as cottages, summer homes, or just a cozy place to unwind.

The co-owner of Wahlburgers, with a location on Blue Jays Way in Toronto, bought a penthouse on Hazelton Ave. in the city back in 2011. Toronto Star reported that it rang up at $12 million and totals a size of 4,600 square feet. The suite occupies the entire seventh floor and "includes two levels of private outdoor space".

The supermodel owns a vacation home in Muskoka according to Slice. She is reportedly a “summertime local” in the area along with her daughter Kaia Gerber who also visits.

Vogue reported in 2015 that Crawford and her husband Rande Gerber bought the property “seven years ago”, which would be in 2008. They had the house built on the “seven-acre plot” which has “a dilapidated fishing cabin with linoleum floors”. Crawford and her clan live in Malibu for most of the year but spend a month every summer in Muskoka, and Vogue wrote that she called her family “island cottagers”.

Realtor claims that the property is named Gerber Point Lodge after the family patriarch. It features activities like “swimming, boating and entertaining on the dock.”

Slice claims that The Christmas Chronicles stars also own a Muskoka home on Lake Rosseau together. The news outlet wrote that the lake is nicknamed “Millionaire’s Row” which is “considered one of the most prestigious areas of cottage-country for the elite and wealthy.”

The Travel writes that the couple hangs out at their cottage every summer. When they’re in town, Jayne’s Cottages notes that Hawn gets frequently seen “shopping in Gravenhurst” which is located in the Muskoka region.

Following in her mother and step-father’s footsteps, the Bride Wars star has a summer home in Muskoka according to Jayne’s Cottages. She has owned it as far back as 2007 when Toronto Star caught photos of her cozying up with Dax Shepard, her beau at the time.

Another A-list celeb who reportedly got inspiration from Russell and Hawn bought a home in the Muskoka area shortly after the couple did. The Forrest Gump star “heads to his Muskoka cottage whenever he finishes wrapping up a film” per The Travel.

The Globe and Mail claim that his cottage is located in northern Lake Muskoka at Port Carling.

The incredibly successful businessman and Shark Tank star reportedly owns a cottage with his wife Linda on Lake Joseph. Slice claims that the area is called “Billionaire’s Row” and that O’Leary has owned property there since 1998, featuring “prime shoreline real estate” and sized at “just under 10,000 square feet”.

Unfortunately, in September 2019, Linda was “charged with careless operation of a vessel” in a boating accident that happened in the Muskoka area and killed two people according to CBC.

The New York Times wrote that the Jurassic Park and E.T. creator was spotted at the Muskoka Airport back in 2005. According to Cottage Life, the iconic director is still a resident of Muskoka, nicknamed the “Malibu of the North”.

Spielberg’s cottage is near Tom Hanks and Justin Bieber’s in Port Carling, per The Globe and Mail.