A new Canadian champion has been crowned. 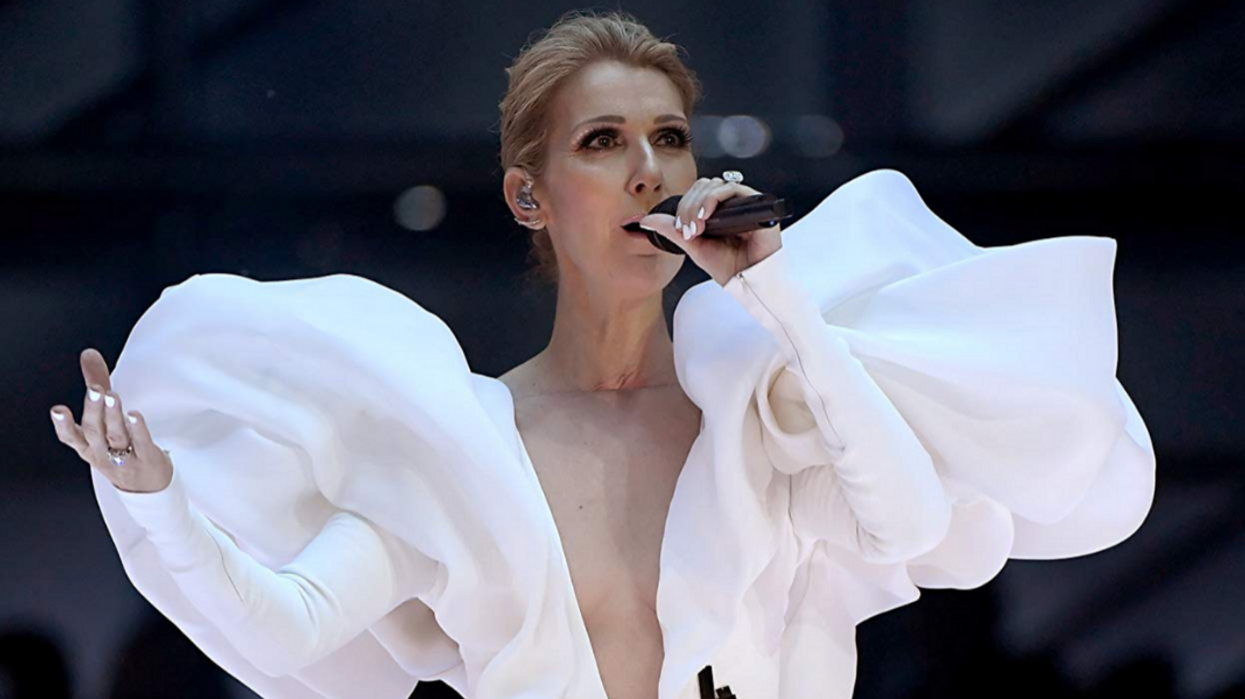 If you thought the 15-minute-long standing ovation the Canadian queen got this week was huge, wait until you see the fan reaction to Celine Dion's Toronto Raptors photo. These past few days were big ones for Toronto. The Scotiabank Arena was home to two sold-out back to back concerts for Canadian legend, Celine Dion.

While the first night came with its own type of excitement, a huge standing ovation for the singer, the second night gave fans not just in the arena something to be excited about, but for Canadians across the country.

Before her final show in the 6ix on November 10, the celeb took to social media to thank her fans in Toronto.

She wrote, "Hey World Championship TO... Thank you for the incredible love you gave us last night. Looking forward to seeing you again tonight! ❤️ - Celine xx…"

It wasn't the caption that got the internet excited though, it was the photo attached to it.

Backstage at the arena, Celine Dion managed to track down none other than the Toronto Raptors mascot.

Whether it was their matching red outfits, her ginormous championship ring, or the fact that it looks like he brought her flowers, what fans were exactly excited about will never be known.

All that can be said is that this photo brought out a whole other side to the Celine Dion fan base.

One fan quoted her tweet and admitted that Dion and the Mascot were, "The power couple I never knew I needed."

Julia Wright wrote, "may your day be as bold & fabulous as @celinedion hanging out with the @Raptors mascot."

good morning #saintjohn may your day be as bold & fabulous as @celinedion hanging out with the @Raptors mascot 💃 https://t.co/zYlH6HtGHZ
— Julia Wright (@Julia Wright)1576057876.0

Some fans even started recaptioning the photo by using Celine Dion's song lyrics, "The Raptor: nothingCeline Dion: yourrre heeeere there's nothing I fear!"

People loved the photo so much it's even making them question how someone can even think about not liking  Dion, "How can you be alive and not love Celine."

The best compliment of all has to be from Shaune who thinks this tops the cake for the most Canadians photo ever, "Never mind Mounties playing hockey on mountain lakes. This is now the most Canadian picture of all time."

Not only were these concerts exciting for fans, but they mark a huge time in Dion's career as well.

Her Toronto shows are part of her first world tour in more than a decade after spending years contracted to a Las Vegas residency at Caesars Palace, as well as suffering through the loss of her husband back in 2016.