The shoes were commissioned by Toronto's Scotiabank Arena. 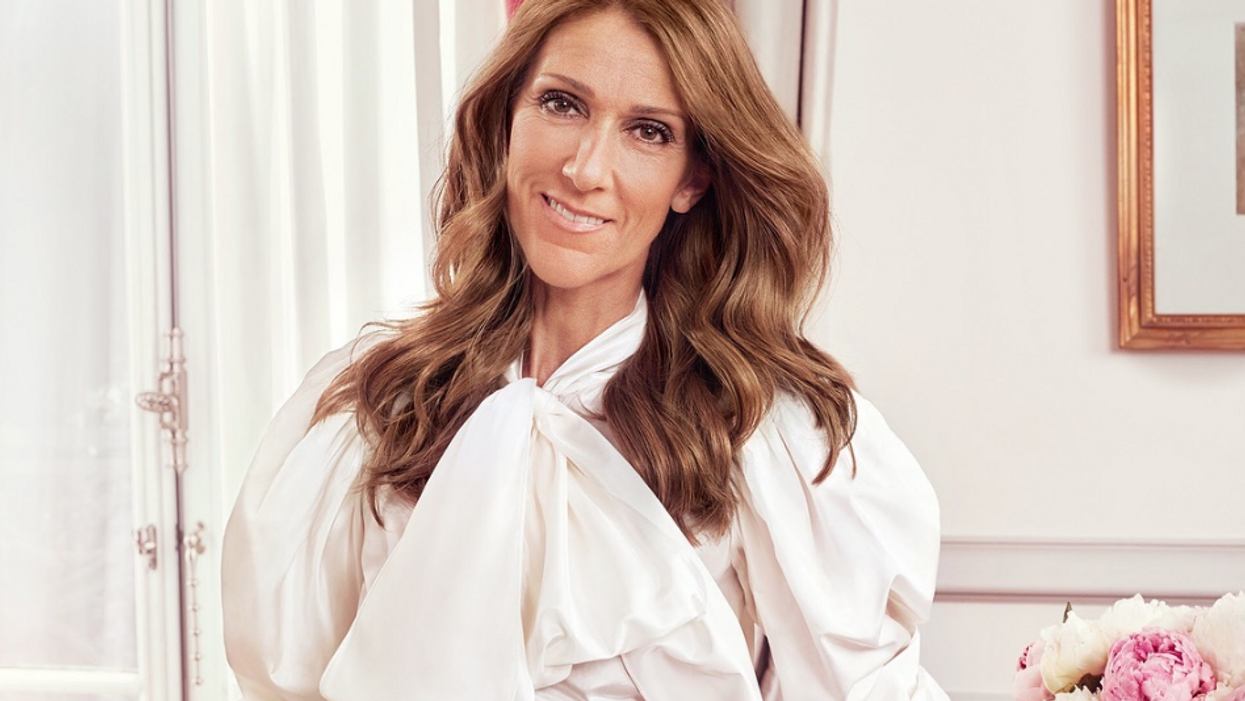 Over the years, some celebrities have really set themselves apart and made a name for themselves as fashion icons. For example, on Céline Dion's Courage tour, the Canadian singer has been pulling off multiple outfit changes every show, proving just how stylish she really is.

Dion is no stranger to the 'gram, and she regularly shows off her amazing outfits for her followers to enjoy. Yesterday morning, for example, the star posted a photo of herself in a sparkly red dress and some shoes that have been making waves online, to say the least.

The shoes in question are orange and red to match the "My Heart Will Go On" singer's dress, but if you look closer, it appears that the stilettos are covered in coloured strips of paper to give them a unique shape and look.

The shoes do look awesome and bring a certain edge to complete Dion's sparkly look, but some people in the comments don't quite see the vision and have gone as far as comparing the heels to chickens.

After the photo was posted on social media, the bird-like comments began flooding in, which is understandable due to the colour scheme and the feathered appearance of the shoes.

"You’ve got a f*cking chicken on your foot Céline! And I love it," one person tweeted.

"Are they ... chicken shoes??" another confused fan asked.

As it turns out, the shoes were designed by Toronto's own Caitlin Doherty to resemble a fiery phoenix, which you can actually spot on the back of Dion's right foot.

The shoes were commissioned by Scotiabank Arena in the 6ix and, according to the wearable art's placard, were intended as "a tribute to Céline Dion and an artistic expression of her passion for fashion and a metaphor that represents her journey."

The Courage singer has wrapped up touring until the new year. Her next Canadian show is on February 19 at Centre Bell; you can grab tickets on Ticketmaster.