She was her inspiration! 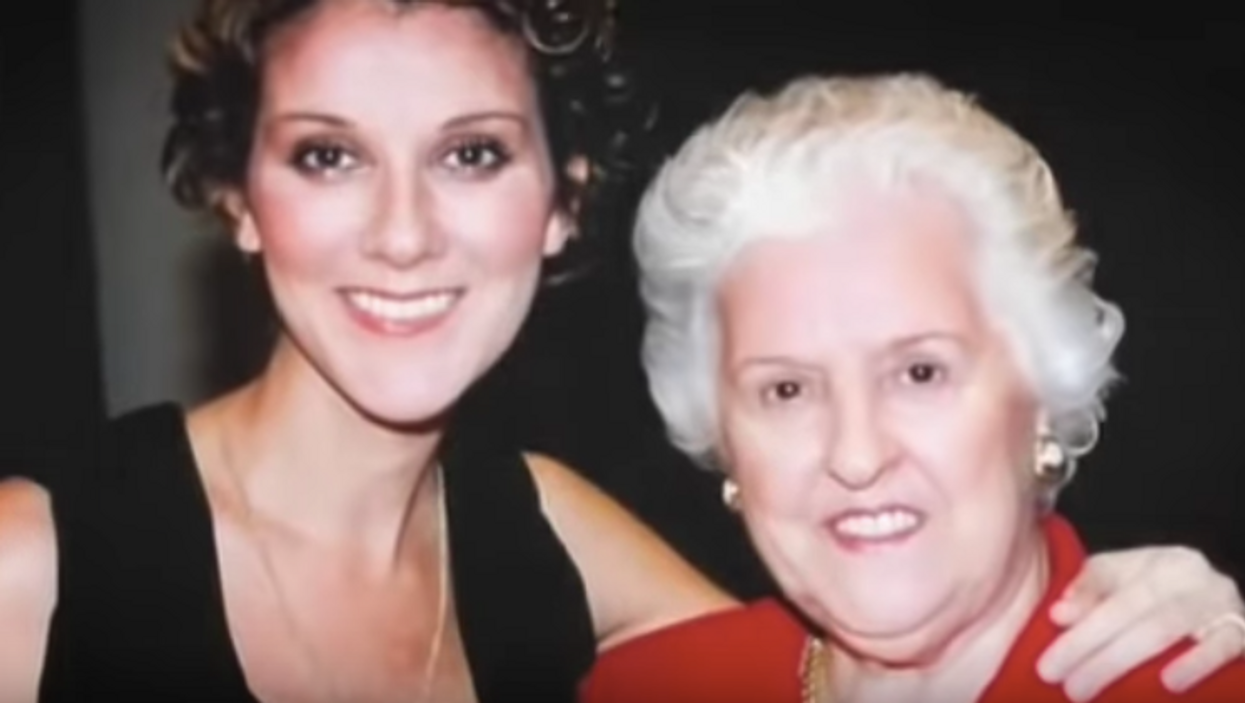 Canadian sensation Celine Dion's Mom Therese Dion was more than just her parental figure. From raising her alongside her 13 other siblings, she also kick-started her music career and has been a huge supporter of her daughter over the years. Celine Dion herself has spent a lot of time making sure her mother received the utmost royal treatment.

It hasn't been an easy start to 2020 for the Canadian queen. After honouring her late husband, René Angélil, on the fourth anniversary of his death, it was followed by the passing of her 92-year-old mother on January 17.

If you look at photos Dion has posted on Instagram throughout the years, you can see just how much her mom meant to her.

The oldest photo with her Mom dates all the way back to 2016 where she wished her a happy birthday.

In this heartwarming photo of the pair singing a duet in beautiful gowns, she called her mom "an infinite source of inspiration and comfort."

Dion used this photo with her mother to wish her a happy Mother's Day, saying it was the "perfect time to express the affection and admiration" she has for the late Thérèse.

Their adventures together were nothing short of marvellous. In this birthday post, she treated her "Maman" to what looks like a luxury trip on a private plane.

The caption to the photo, however, was even more heartwarming than the gift: "Maman, if I could be half as strong as you are, this would be my biggest accomplishment. I know you put all of your dreams aside to raise a family. When you wrote my very first song, “It Was Only A Dream” who knew that it would become a reality."

Her final post with Thérèse outlined just how much she meant to her throughout the years, "Now more than ever, I realize the importance of a mother’s role. Not only did you give me life, but you also wrote my destiny. I love you, Mom."