Celine Dion Is Officially The Third Richest Artist In The World

Her $800 million net worth comes from way more than album sales. 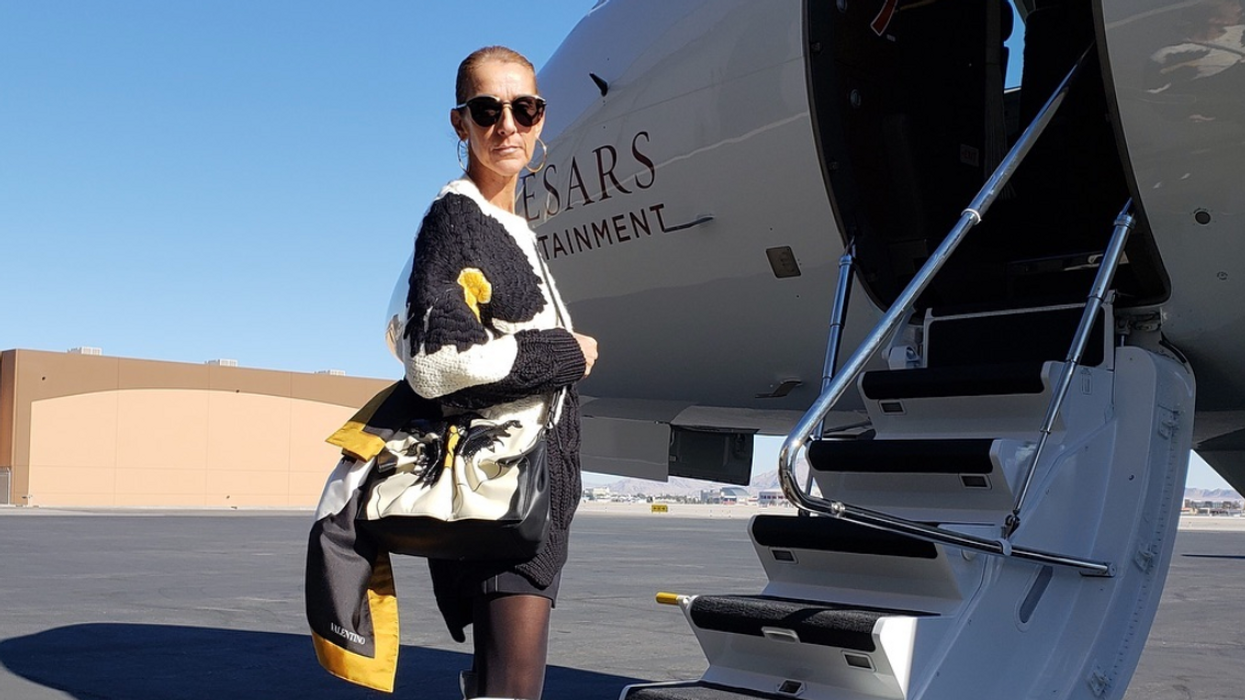 Quebec-born singer Celine Dion has become a common household name over the past few decades. She has even been referred to as the “Canadian Queen” — and for good reason. As of this year, she’s now the third wealthiest artist in the world. Celine Dion’s net worth of $800 million is attributed to her international fame but her money comes from more than just album sales.

Biography reports that the 51-year-old artist was born and raised in Charlemagne, Quebec alongside 13 other siblings. She rocketed into the spotlight back in 1990 when her first English album was released and sold over a million copies worldwide.

She continued to grow in her music career releasing songs like “My Heart Will Go On,” the iconic theme to 1997’s Titanic.

In a new article released by Wealthy Gorilla, Dion is marked as the third richest singer in the world, behind Madonna and Jazz musician Herb Alpert.

While her multi-million dollar estate can be attributed in bulk to those album sales and world tours, Forbes also reports that her $37.5 million income in 2019 wasn’t just from her music.

Her success has granted her opportunities like on-and-off residencies in Las Vegas that have reportedly earned her a total of $400 million.

The singer's global fanbase has also created opportunities for brand partnerships, like becoming the spokesperson for L’Oreal Paris.

Dion even dabbles in the restaurant business. She currently holds part ownership at two different restaurants.

Foodtastic writes that back in 1990, Dion became the co-founder of Nickels Delicatessen, a deli-style restaurant that sells breakfast, lunch and dinner. The diner has multiple locations in Quebec and Ontario.

Founded in the 1920s, its owners reached out to Dion for support after changing partners several times following the founder's death.

Lucky for them, it worked!

It’s still early in the year but Dion is already enjoying the success of her latest album Courage. She also released an exclusive Apple Music documentary recently.

Dion is now travelling North America on her Courage tour. She has multiple upcoming shows in Canada in cities like Montreal, Edmonton, Vancouver, Winnipeg, and Saskatoon.

You can find tickets to her shows here.