She'll be performing in the city again tonight. 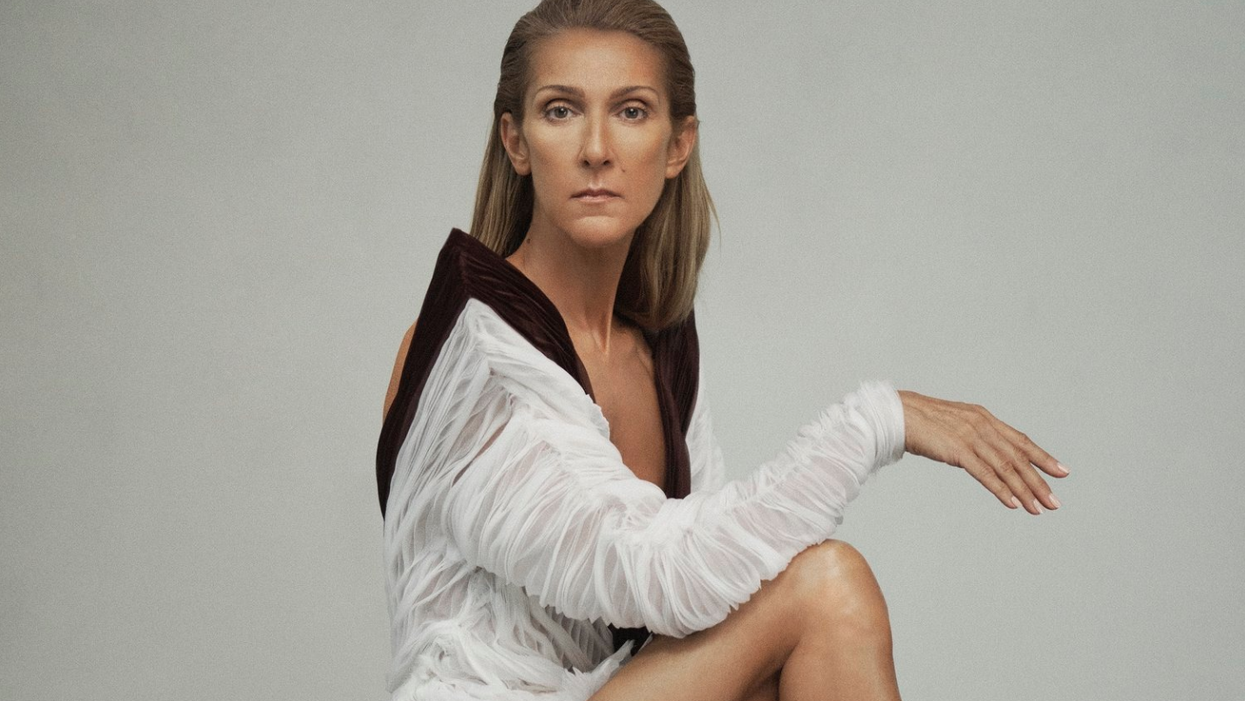 Canada is home to a large group of very talented singers and musicians, but arguably one of the greatest of all time is none other than Celine Dion. The five-time Grammy award-winning singer has had a successful career spanning many decades, and it doesn't look like she'll be quitting anytime soon. In fact, Celine Dion's Toronto concert last night got a lot of love from her fans.

On Monday, December 9, the Quebec native graced the stage of Toronto's Scotiabank Arena for the first of two shows in the city. The Canadian icon is currently in the midst of a world tour for her recently released album "Courage."

This is Dion's first world tour in over a decade, as she's spent much of her time over the past few years performing at Caesar's Palace in Las Vegas, where she's had on-again-off-again residency for 16 years.

"I was locked up in Nevada... I  escaped," she joked to the crowd last night.

Ironically enough, Dion's world tour features only two songs from the "Courage" album — the title track and a song called Imperfections. Apart from that, the singer performs other hits from throughout her career to make up the 18-track setlist.

It's pretty apparent that no matter what she performs, her audience loves her. So much so, in fact, that they gave her a 15-minute standing ovation last night.

The My Heart Wil Go On singer has had a rough few years since the passing of her husband and manager, René Angélil, back in 2016, but her stage presence alone shows that she's on the verge of a comeback.

As if seeing her live isn't enough of a treat, the show also includes five costume changes, a 17-piece band, and stunning stage production that included two catwalks.

If you missed last night's show, but are still hoping to catch Celine Dion while she's home, you're in luck. Tickets for tonight's show at the Scotiabank Arena are still available on Ticketmaster and range from $200 to over $1,500 in price.

Her next Canadian show will be in Montreal at the Bell Centre on February 18 and 19. You can purchase tickets here.