The store states food insecurity in their community is "heartbreaking." 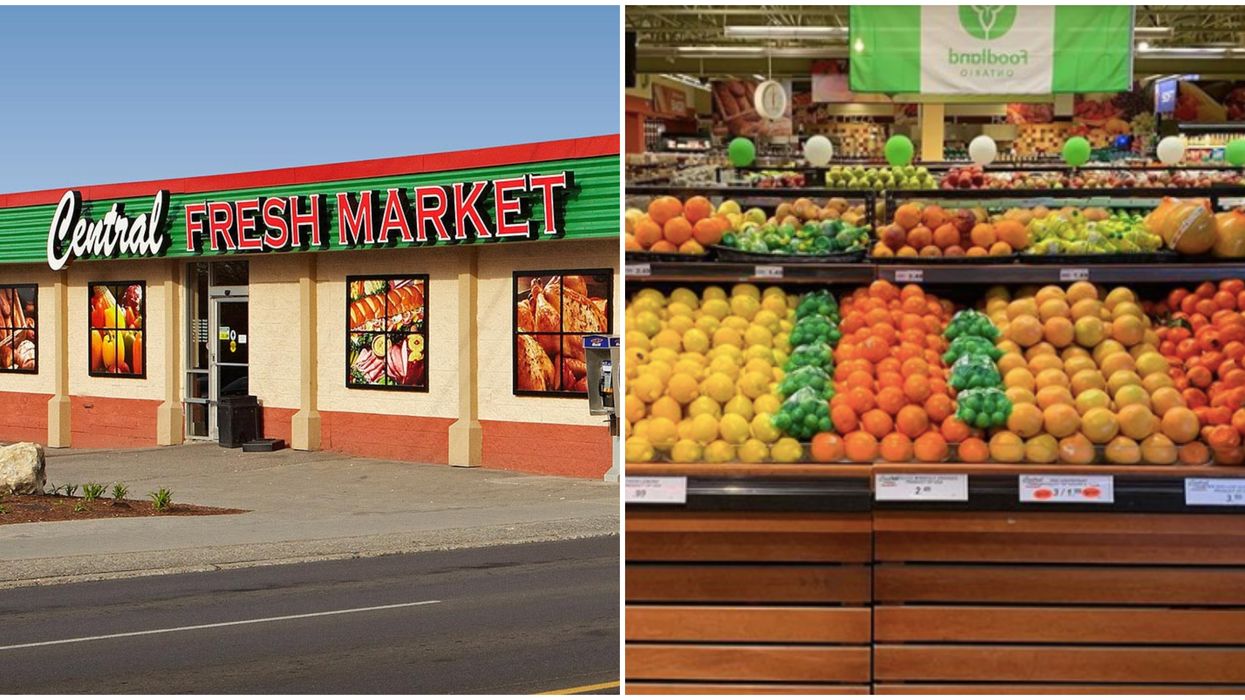 A grocery store in Ontario has reminded us that compassion is still alive and well. Central Fresh Market in Kitchener took kindness to a whole other level after they gave a bag of groceries to someone they caught shoplifting in the store. According to the shop, instead of turning the shoplifter away, they decided to help feed him, because the food insecurity in their community is "heartbreaking." The news first came out when a shopper at the store in downtown Kitchener witnessed the incident and shared the story on Twitter on Monday.

According to the user, a man was caught attempting to steal food from the grocery store, when the owner confronted him.

Instead of turning the customer away, the owner instead stated, "we will feed you" before giving the man a bag full of groceries. "Watched the owner confront him and pull fruits & vegetables out of his pack. Then heard the owner say, 'we will feed you.' 5 minutes later saw the man walking thru the parking lot with a bag full of groceries. #kwawesome," stated the tweet. The post has garnered thousands of likes and has been retweeted over 1,000 times. Narcity has reached out to the grocery store, which acknowledged the gesture online. Central Fresh Market tweeted their thanks to the community for all the positive comments that they have received regarding the incident.

"We were simply helping someone in need," they wrote. "Many are very fortunate NOT to worry about their next meal. witnessing our #communities food insecurity first hand is heartbreaking. We believe it is of great importance to help those in need."

However, it's not just this local store that is doing what they can to give back to the community during these trying times.

Multiple restaurants throughout Toronto have announced that they are giving away free food throughout the pandemic.

A family-owned restaurant, Little India, announced they would be offering free meals to anyone who had lost their job during the pandemic or couldn't afford food at that time.

"All they have to say: I need a meal," restaurant owner Sri Selvarasa said. No questions will be asked.