A New Report Is Accusing Canada Of Ignoring CERB Cheaters

Staff have reportedly been told to ignore non-urgent fraudulent EI and CERB claims. 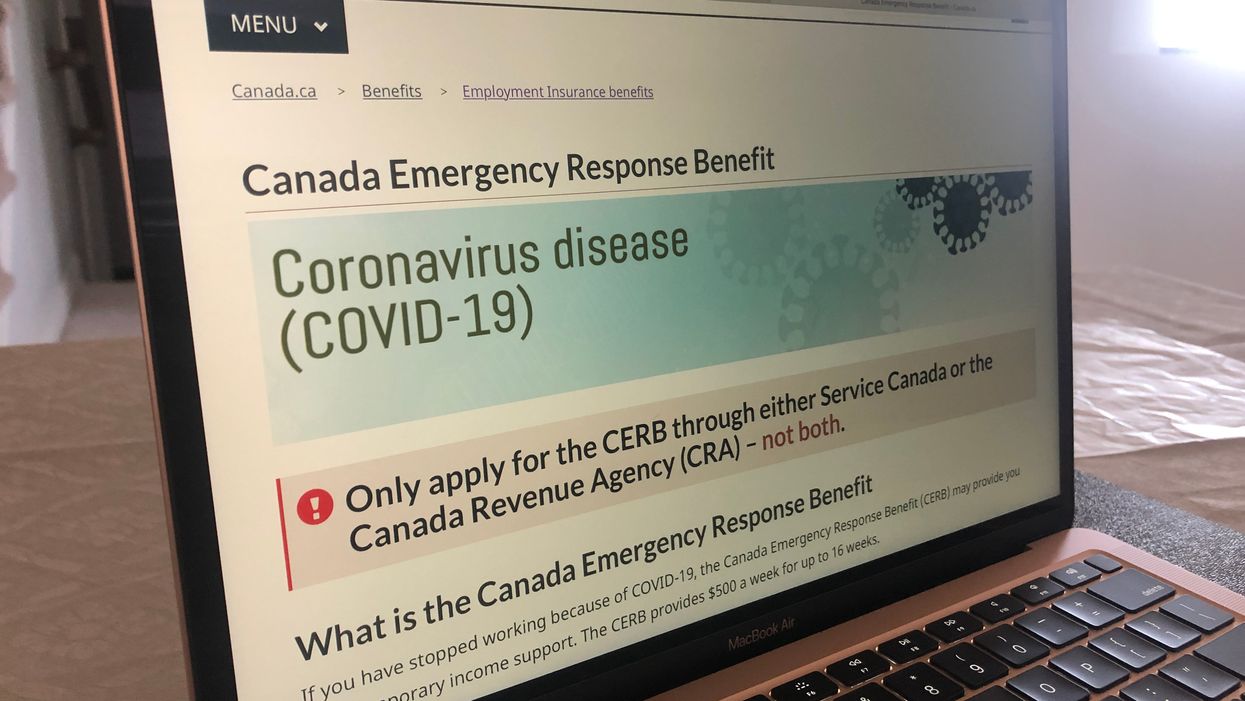 Federal employees have recently been told to ignore potential cases of fraud involving the Canada Emergency Response Benefit (CERB) and Employment Insurance (EI), according to new reports. Government staff have allegedly been urged to process all CERB payments and EI payments for the moment, regardless of concerns about cheating. Unless, however, their suspicions are “urgent.”

According to a memo issued last month by Employment and Social Development Canada, and obtained by the National Post, federal staff have been ordered to process almost all applications for the CERB and EI, even if they’re suspicious that the claims are fraudulent.

The notice urges staff to ignore most cases of potential abuse of the system for now unless the suspicions are considered to be “urgent.”

Examples of urgent matters include requests made on behalf of people who have died, social insurance numbers that have been “dormant,” and false employment records.

This means that non-urgent but potentially false claims haven't been referred to the department’s integrity branch, and therefore haven't been investigated any further.

An unspecified source told the National Post that 200,000 requests were possibly fraudulent, leading them to be “red-flagged” because of suspicious claims about their former employment income and "other factors."

Instead of being investigated, these claims are expected to be written off.

The memo, which was reportedly distributed to federal employees in late April, states, “Effective immediately, while processing a claim, if an agent uncovers information that suggests potential abuse of the EI system by a client, an employer or a third party, they do not impose a stop pay and do not refer the file to integrity unless it is considered an urgent investigation.”

“This is a result of the integrity service branch suspending all non-critical investigations,” the notice continues.

In April, it was confirmed that the benefit would be paid to all applicants, even if they're not eligible for the funding.

However, the government has made it clear that this money will eventually have to be paid back if you're later found to be claiming it mistakenly.

Officials previously explained that applications for the $2,000 per month payment are not being investigated for the time being, in order to ensure that the benefits are paid quickly and efficiently.

In recent weeks, several politicians have called for changes to be made to CERB in order to encourage Canadians to return to work.

Conservative leader Ander Scheer suggested a gradual decrease in the monthly benefit so that it’s “always better for Canadians to work.”

Conversely, NDP leader Jagmeet Singh has urged the government to scrap the CERB criteria and make the payments universal, so that all Canadians can access the money if they need it.

For now, the government has announced no official changes to the CERB payment structure or criteria.

For those who have been claiming the benefit since March, the end date to the cash is coming up.

However, the federal government has promised to “be there” to support Canadians in the coming months.

There has been no official response from the government regarding the claims that CERB fraud is being ignored.