'Chambers' has not been renewed for a second season. 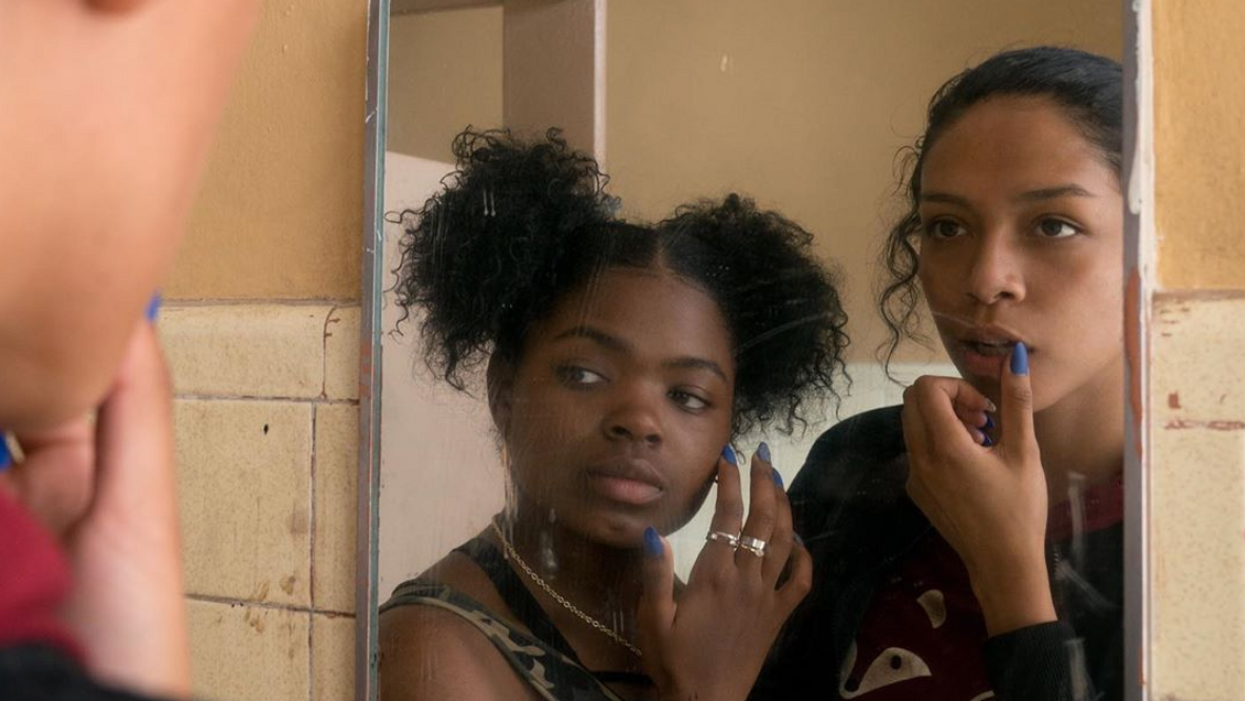 Back in April, Netflix released a new series called Chambers. The trailer for the show was incredibly haunting and eerie, and fans were comparing it to the likes of Get Out and The Haunting of Hill House. When the series premiered, it received some mixed reviews, but it also developed a pretty big fan base. Those that enjoyed the show have been awaiting news of a second season, but Chambers on Netflix has been cancelled and fans are pissed.

The news of the show's cancellation came from the streaming service yesterday, June 18th. Despite the hype surrounding the first season, there simply wasn't enough viewership for Netflix to continue on with production.

"Chambers will not return for a second season. We’re grateful to creator and showrunner Leah Rachel for bringing this story to us and to her fellow executive producers Alfonso Gomez Rejon, Steve Gaghan from Super Emotional, Winnie Kemp and Wolfgang Hammer from Super Deluxe, and Jennifer Yale. We’re also thankful to the tireless crew, and to our incredible cast, especially Uma Thurman, Tony Goldwyn and talented newcomer Sivan Alyra Rose.”

It's disappointing enough when any good show gets cancelled, but people are particularly upset about the decision because Chambers is the first Netflix Original series to cast a female Indigenous lead:

Lame @netflix ! @ChambersNetflix is an amazing show and so important for native american representation. All the co… https://t.co/GsSjgNNuYt
— joanna ⋆ ☆ (@joanna ⋆ ☆)1560948541.0

You may be wondering how Netflix decides which shows to axe, and according to Deadline, the decision is made based on cost vs. viewership/acclaim analysis. Although Netflix doesn't release viewership data, it's safe to assume that shows that get cancelled are bringing in pretty low numbers.

Chambers starred Uma Thurman and Tony Goldwyn, alongside newcomer Sivan Alyra Rose. The series was about Sasha Yazzie (Rose), a young heart attack survivor who becomes wrapped up by the mystery of the heart that saved her life. The deeper she investigates, the more Sasha finds herself taking on the characteristics of the deceased, some of which are seriously evil.