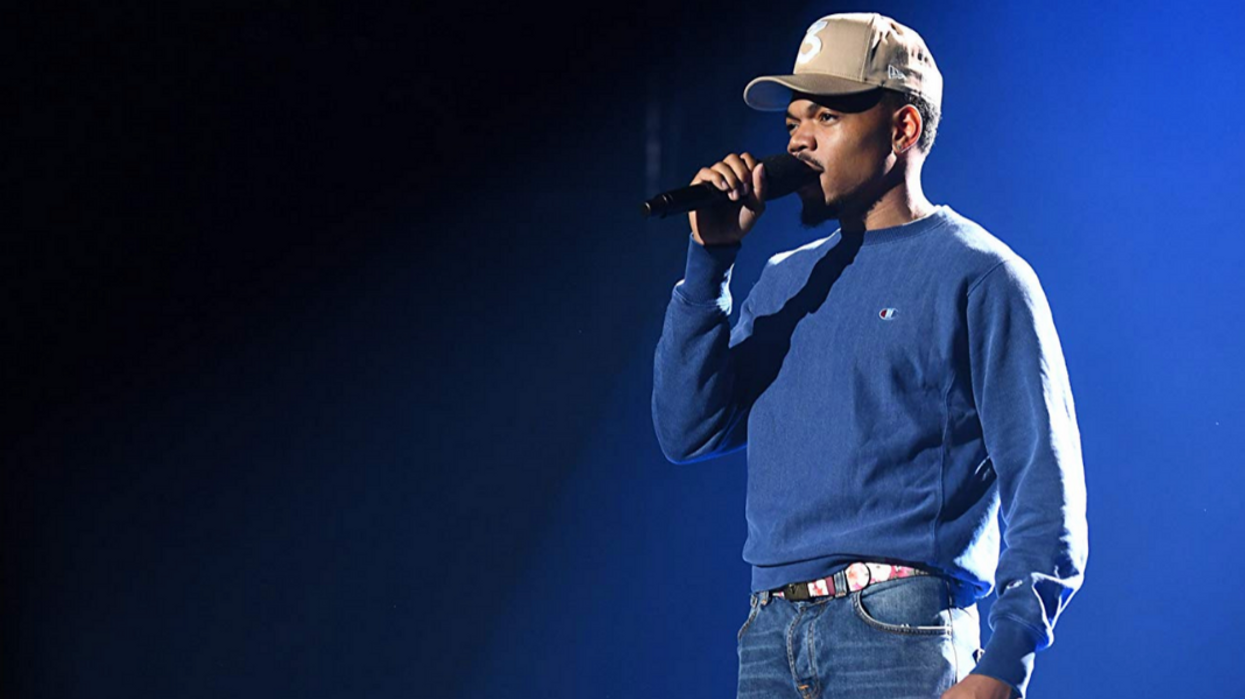 Counting down the days until your favourite artist's concert can be such an exciting time. Finally getting to see a performance live is a completely different experience than hearing their music on Spotify. However, for fans of this big-time rapper, the last couple of months have been anything but exciting. Chance The Rapper tour dates were cancelled for a second time this year.

The Chicago native made the announcement on his Instagram this past Sunday.

Attached with a photo of himself performing on stage he wrote, "Hey guys I've decided to cancel the Big Tour. I know it sucks and it's been a lot of back and forth with reschedules and rerouting, but it's for the best."

Back in September, he made almost the exact same announcement which managed to put his Big Tour on hold until January.

He reasoned that a cancellation was needed in order to spend time with his family and this time around was no different, "I’m gonna take this time to be with family, make some new music and develop my best show to date."

He, of course, ended off his statement with an apology, "I’m deeply sorry to anyone with a ticket who has supported me this past decade by coming to a show and rocking out with me..."

Both these cancellations come right after the birth of his second child.

Back in September, he admitted that going on tour right after his first daughter was born forced him to miss "some of the most important milestones in her life."

Now, cancelling his upcoming tour will prevent him from making the same mistake twice.

The Big Tour that was set to kick off in January 2020 consisted of 32 dates across North America, 3 which were scheduled in Canada.

Fans of Chance The Rapper in Toronto, Montreal, and Ottawa will have to wait a little longer to see a live performance.