Channing Tatum Is Reportedly Dating Again And Twitter Is Shook Up

His new girlfriend is almost identical to his ex-wife, Jenna Dewan. 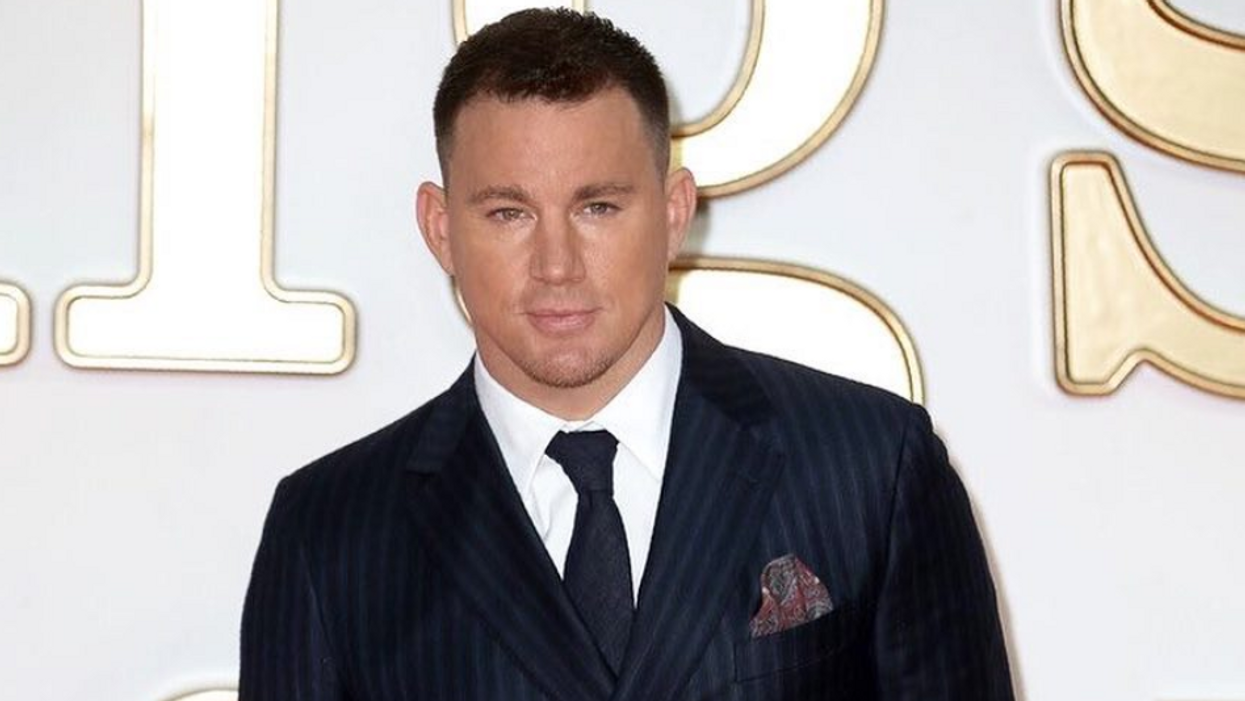 Earlier this year, Canadians and people across the world felt love die after Channing Tatum and Jenna Dewan called it quits after being together for over a decade. No one saw their breakup coming as they portrayed the perfect Hollywood couple since meeting on the set of Step Up back in 2006.

Well, now new reports have come out that Tatum is dating only six months after his initial split from Dewan. While fans are upset our favourite six-pack bearing actor is back in the dating game, it's who the actor is dating that really creeps them out.

READ ALSO: Channing Tatum's Message To Ex-Wife Jenna Dewan Has The World Hopeful That They're Getting Back Together

According to Hollywood Life, Tatum has been spotted twice now with the London, England born singer, Jessie J. The new couple were seen putting around on a mini-golf course in Seattle on October 6th according to a Twitter user who worked at the course.

Two days later, fans spotted Tatum attending Jessie's concert on October 8th in Salt Lake City. She's currently on the road for The R.O.S.E. Tour, to promote her album of the same name. Somehow the couple managed to avoid paparazzi snaps but sources have confirmed with Hollywood Life that the two celebrities are very much an item.

Of course, nothing is wrong with Jessie but it's who she looks like that really threw fans for a loop. With dark hair and blue eyes, everyone can't help but notice that the English singer looks exactly like Tatum's ex-wife, Jenna.

READ ALSO: This Is What Jenna Dewan Eats To Get Her Insane Body Both Jessie and Jenna not only have names starting with "J", but they also rock dark hair that's mostly styled in a bob and have light coloured eyes.

A few users pointed out exactly what we're all thinking; Channing Tatum has a type.

Twitter users were quick to judge the new couple, both positively and negatively. Considering it's only been 6 months since Tatum and Dewan split, it may just take some time for people to get used to our favourite hunks new girl.

READ ALSO: Jenna Dewan Opens Up About Falling In Love With Her Ex Channing Tatum

For many, it seems like the two celebrities are an unlikely pairing. People are really confused about how these two even came together in the first place.

god after he paired channing tatum with jessie j pic.twitter.com/BBWQAk0JbX

Jessie J and Channing Tatum are dating?! Wow the simulation really is glitching.

Some fans quickly moved past the confusion and jumped straight into anger about the new relationship. There were multiple people commenting that don't think Jessie is quite up to Channing's standards.

Meanwhile, some other users just loved the love the two seem to have and wished them all the best on their new relationship.

No no no I can't take it @channingtatum is dating Jessie j. I don't think I could ever look at him the same way ever pic.twitter.com/hqgXSSqMkJ

Jessie J and Channing Tatum is a couple I ship tbh

Channing Tatum & Jessie J are both white chocolate, good for them!

While some may not think that this couple makes much sense, we just hope that they make one another happy after what was surely a rough year for Tatum following his divorce.

Fans may be surprised by this random pairing but no one can control what the heart wants after all!