Charles stars in the new movie 'The Sun is Also a Star'. 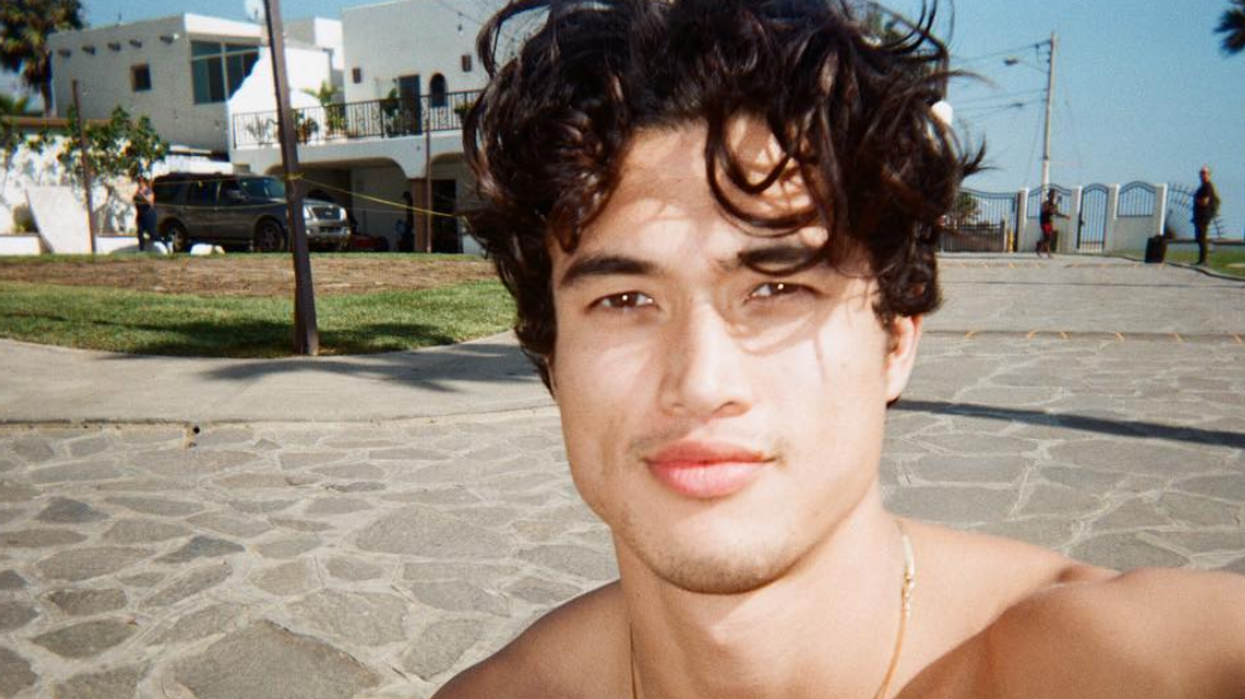 If you're familiar with the show Riverdale, you may also be familiar with a certain actor named Charles Melton. He plays the role of Reggie Mantel on the show, and believe us when we say that he's got plenty of fans thirsting over him and his good looks. Although it's probably his biggest project to date, Riverdale isn't the only thing he's known for - Charles Melton of Riverdale surprised fans at a Toronto movie screening.

One of Charles' newest projects is a film called The Sun is Also a Star, which is based on a novel of the same name by author Nicola Yoon. The movie is about Natasha Kingsley (played by Yara Shahidi), a quantum physics student who unexpectedly meets an exchange student named Daniel Bae (played by Melton). The two can't deny the chemistry they have, but they have bigger issues to overcome first, like Natasha's family's impending deportation.

Shahidi and Melton are currently on a press tour for the film, and after making their first appearance in Atlanta, the dynamic duo showed us Canadians some love when they stopped in Toronto and showed up at a screening of the movie to surprise fans with sweet treats before the movie started.

Needless to say fans were TOTALLY shocked. I don't know about you, but the last thing I expect to see when I go to a movie is the actual star of that movie, handing out candy and posing for photos. One fan took total advantage of the situation and came up with the most epic Promposal ever:

It was definitely a magical night for anyone in the theatre at Yonge-Dundas Square last evening. The duo also made an appearance on CP24 Breakfast this morning to talk about The Sun is Also a Star. You may not actually be able to meet Charles Melton when you see the movie, but seeing him up on the big screen is almost as good.

The Sun is Also a Star is coming to theatres on May 17th, but in the meantime, you can watch the trailer below: