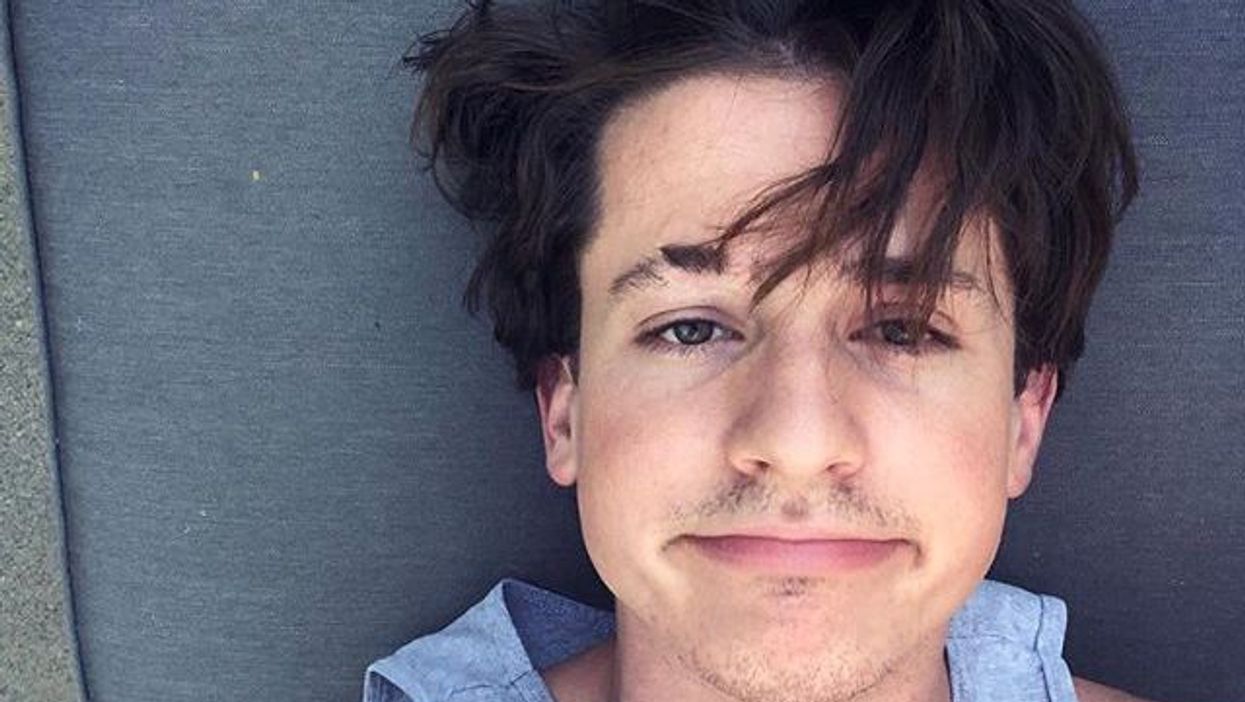 Charlie Puth is known for his amazing lyrics, silky smooth voice and his dark curly hair.

Fans are obsessed with Charlie. He has a whopping 10.3 million followers on Instagram, so we're not surprised that his fans were completely shocked that he changed his signature look. As far as we can remember, Charlie has been sporting his natural curly locks and we loved it! But, yesterday, he debuted his brand new look at the Radio Disney Music Awards and we're not sure how we feel about it.

Charlie walked the red carpet and was basically unrecognizable.  He was more tanned, he dyed his hair blonde and it looks like he even straightened it! Who is this guy?

Charlie posted this picture of his new look on Instagram and his fans went wild in the comments. Even though it's just a new look, his fans clearly couldn't handle the change.

Here are some of the comments.

We have to admit, it's only a hairstyle. We're not upset over Charlie's new look. Like @Moonshadow_1717 said, he's still extremely talented so that's that. Keep making amazing music, Charlie!