It's the perfect Halloween adventure! 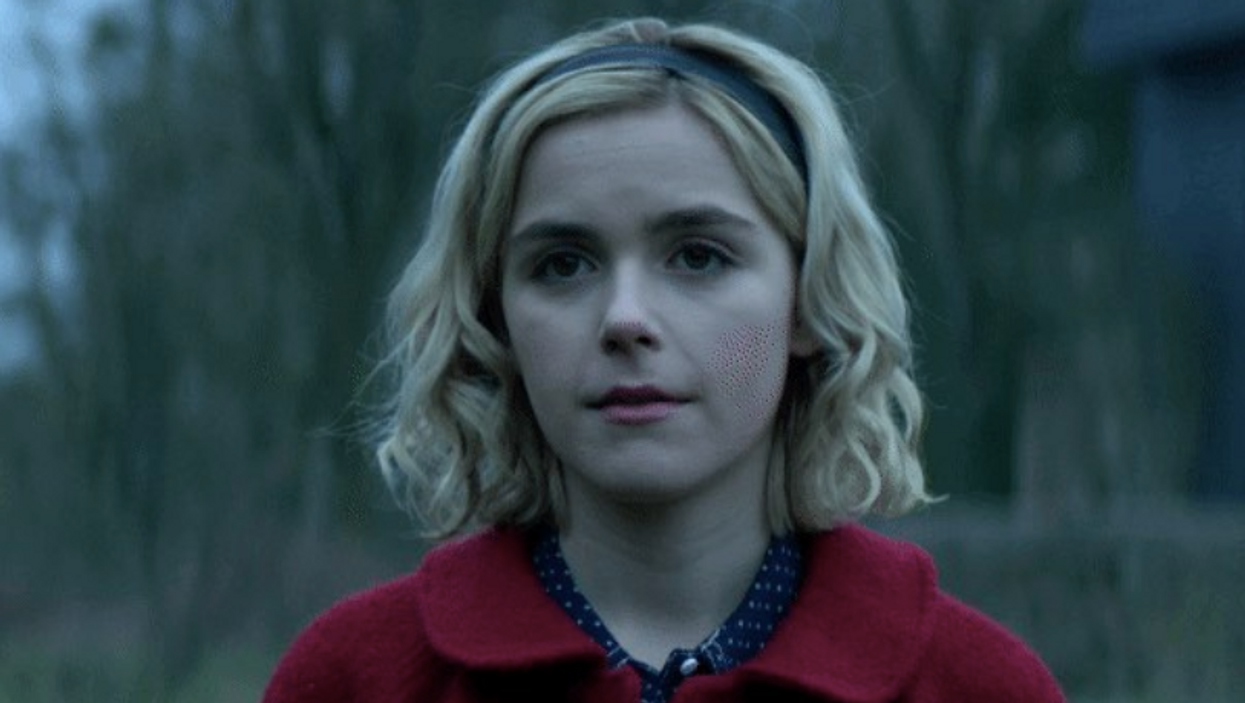 Because Riverdale and Chilling Adventures of Sabrina takes place in the same world, both have the same type of vibe when it comes to filming locations. So if that's what you're into theses are perfect for you.

The very first scene of the entire series takes place at the local theatre, with Sabrina, Harvey, Ros, and Susie hanging out together. In the show, the theatre is called Paramount and while the name in real life is still Paramount it's actually a gentlemen's club (652 Columbia Street New Westminister). The interior of the theatre was filmed in downtown Vancouver at Vogue Theatre (Granville Street). You can visit both!

The infamous Baxter highschool where Sabrina spends the normal part of life is also accessible! Instead of Baxter high in Greendale, the school is actually Lord Strathcona Elementary in Vancouver. The show does make the school look a little more creepy than it is IRL.

If you've watched the show, you know that more than half of it is filmed in a forest. Sabrina's own home is literally surrounded by forest. They don't always film at the same one so there are quite a few locations you can visit. Locations for their terrifying forests are Barnet Marine Park, Belcarra Regional Park, and Panther Paintball.

The fictional town Sabrina lives in isn't actually all that fictional. Although it isn't named Greendale, Cloverdale serves as the location for A LOT of Sabrina scenes. One of the more notable storefronts is Cerebrus Books, where they shoot both interior and exterior scenes (5657 176 Street). The building they use is actually now abandoned making it really easy for flexible filming dates.