The arrest of Meng Wanzhou back in December has resulted in Chinese media throwing insults at Canada every chance they can get. 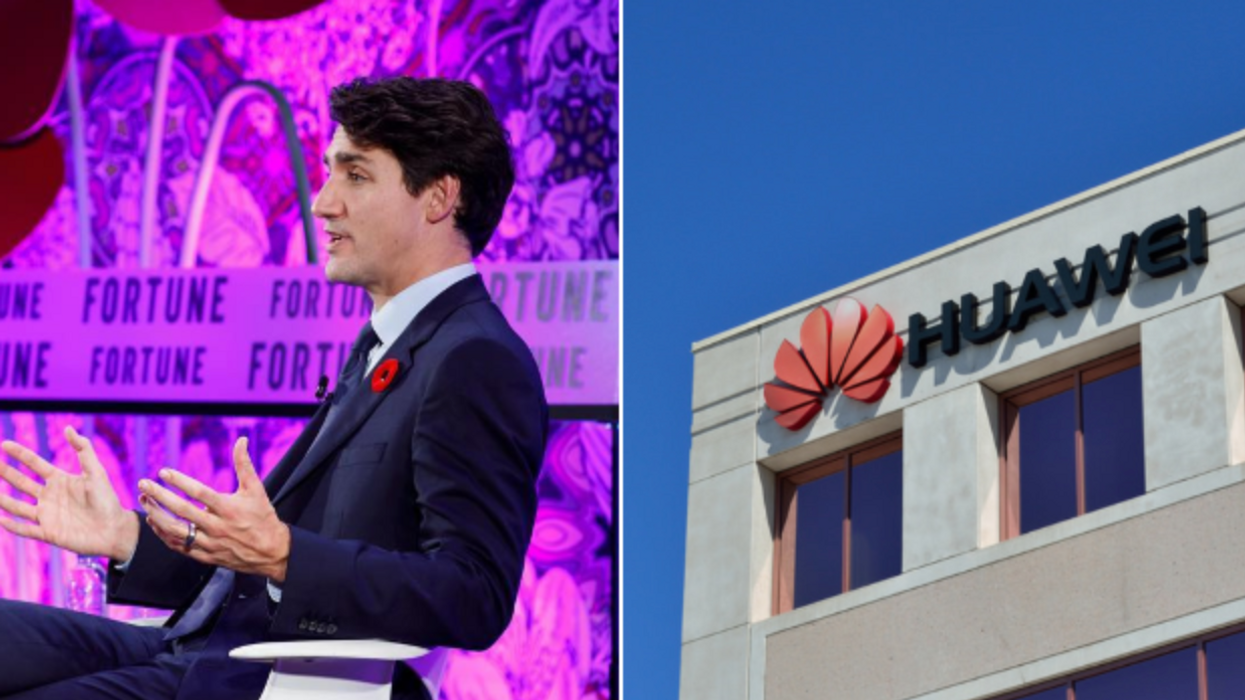 It's no secret that tensions between Canada and China have only gotten worse since the initial arrest of Huawei's Meng Wanzhou back in December at a Vancouver airport. In response to the shocking arrest, many Chinese residents opted to take out their frustrations against Canadian companies. Specifically, the ones that have thrived thanks to the Chinese market such as Canada Goose before the chaos eventually simmered down. While that situation may have been reconciled, it seems the Chinese media have not forgiven Canada and are still lambasting the country on the daily.

READ MORE: Crime Stoppers Released A Ridiculous New Mascot And It's Getting Absolutely Roasted By Canadians

That's right, Canada who has long been able to stand for the most part as a friendly country is now being painted as the antagonist. The Chinese media have even gone as far as to claim in their articles compiled by the National Post that Canadian citizens are outraged at Ottawa's "stupid" decision to arrest Wanzhou. One publication even claimed that Ottawa's Chinese embassy was receiving gifts and apologetic phone calls where an ambassador commented, "we are gratified to see that many Canadian people were imbued with a sense of justice, criticizing the Canadian government for its unreasonable behaviour."

In the eyes of Chinese media such as the Global Times, they see the situation as an "American plot to throw the company off track." The publication even goes as far as to say "the Chinese government should seriously mull over the US tendency to abuse legal procedures to suppress China's high-tech enterprises.

Then there is the belief that Canada is merely "America's lapdog" where People's Daily Online claimed, "Canada sometimes acts more like America's '51st state' than a sovereign country with a will of its own." Another blog insisted Ottawa should free Wanzhou as the entire situation was just Canada's attempt to please the United States who have "always ignored them." Though the tension goes beyond just the media. Where Canadians are being told China may not be safe to travel to, Chinese residents are being told the same thing. As of right now, there is an official travel warning issued by China against Canada citing Meng's arrest as an example of "arbitrary detention" that residents should be cautious about. Clearly, the Chinese media have some choice words about Canada and the recent Huawei tensions. Though considering that Canada Goose jackets are now flying off the shelves at the new Beijing location, it's fair to say many locals aren't as angry as their local media. Or at least not angry enough to ditch their Winter coats like they threatened to back in December.