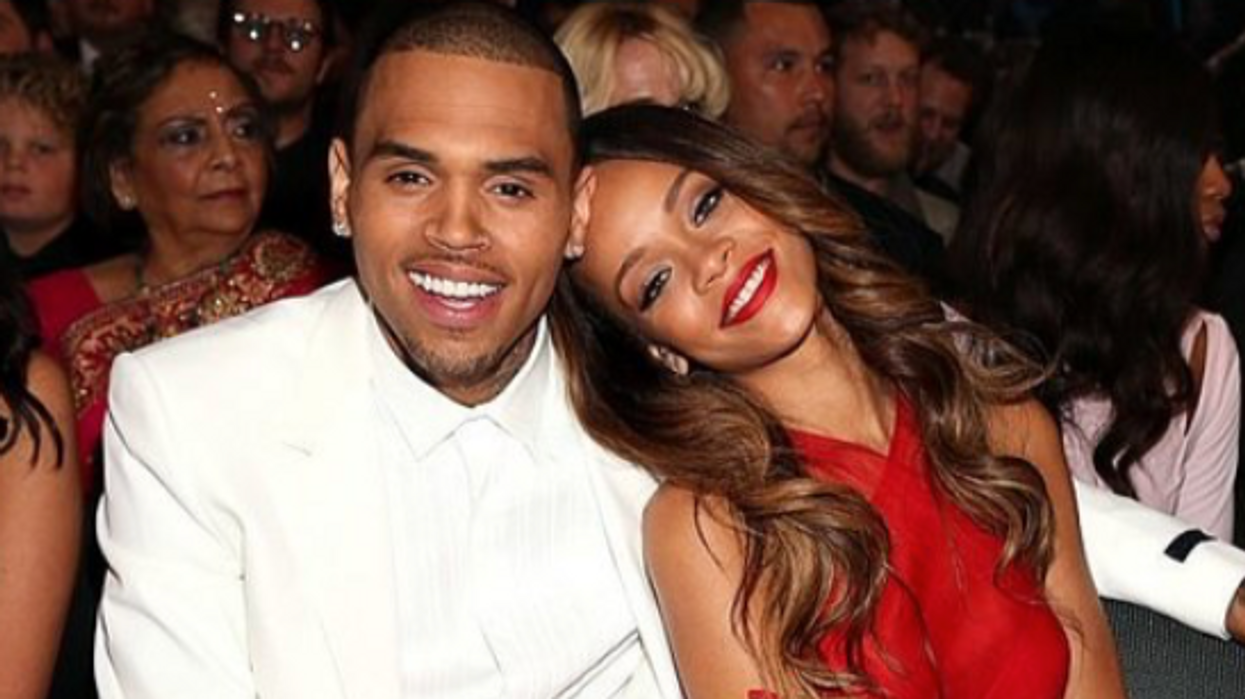 In his new documentary 'Chris Brown: Welcome To My Life', the Forever singer went into chilling details of his relationship with Rihanna. Brown was arrested and convicted in 2009 for the infamous assault the night of the 09' Grammy's.

Brown disclosed that he and Rihanna had a 'toxic relationship' prior to that evening. Brown had cheated on Rihanna with a woman that used to work for him, which was the beginning of the end for the two.

"I still love Rihanna, but I'm just going to be honest - we would fight each other, she would hit me, I would hit her, but it never was OK. It was always a point to where we talk about it like, 'What the fuck are we doing?'"

Going back to that infamous evening, Brown reveals a detailed timeline of events beginning with a pre-Grammy party. The girl he cheated on Rihanna with was in attendance, which not surprisingly outraged the 'Umbrella' singer. As the two were in the car, Rihanna scavanged Brown's phone in attempts to find texts from Brown's fling.

"She starts going off, she throws the phone, screams 'I hate you!' She starts hitting me - we're in a little Lamborghini and she's fighting me. She tried to kick me, but then I really hit her."

With a closed fist, like I punched her and it busted her lip...when I saw it I was in shock, I was 'Fuck, why did I hit her like that'? From there she's... spitting blood in my face, it raised me even more. She takes the keys out of the car... and fakes it like she throws them out of the window."

"I get out the car and I'm looking for the keys and she yells out her door, 'Help, he’s trying to kill me...A lot of the times, I look back at that picture and I think 'that's not me bro, that's not me'.

"I hate it to this day, that's going to haunt me for ever."