Can't seem to stay out of trouble. 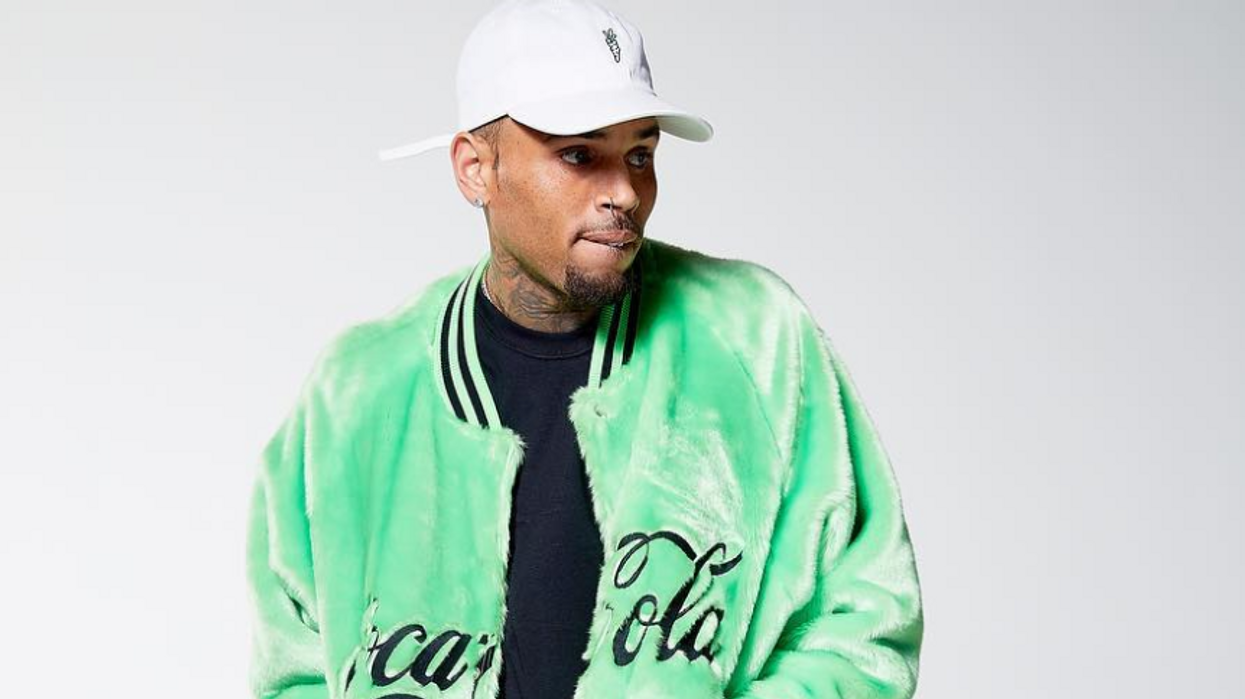 Chris Brown in the past hasn't exactly been known as someone who’s been particularly respectful to the women in his life. In 2009 he infamously attacked girlfriend at the time Rihanna, and since then has been in trouble with the law repeatedly. Just in 2017, his ex-girlfriend Karrueche Tran was granted a 5-year restraining order from Chris due to him uttering violent threats.

Well, he’s now in trouble with yet another woman known only as Cassandra in court documents, who has placed a restraining order on the rapper.

So, what did he allegedly do to Cassandra? According to official court documents, Cassandra has been granted the restraining order against Brown because the rapper was allegedly stalking her.

“He follows me and stalks me,” says Cassandra in court.

The restraining order says that Brown has to say a minimum distance of 100 yards away from the 24-year-old woman. Brown’s lawyers though have a very different take on the matter though. According to them, Brown and Cassandra have never even met and the singer has no idea who she is.

“This is sad because it’s obviously the disjointed ranting of someone Chris doesn’t know who has mental health issues,” Brown’s lawyer Mark Geragos says in a statement. “This just creates celebrity meet and greets with deranged fans, and perhaps the court may want to engage their Mental Health Department," Geragos continued.

Cassandra maintains that she and Brown met when she attended one of the singer’s parties.

So no matter which side you believe here it's pretty wild.