It wasn't even his choice! 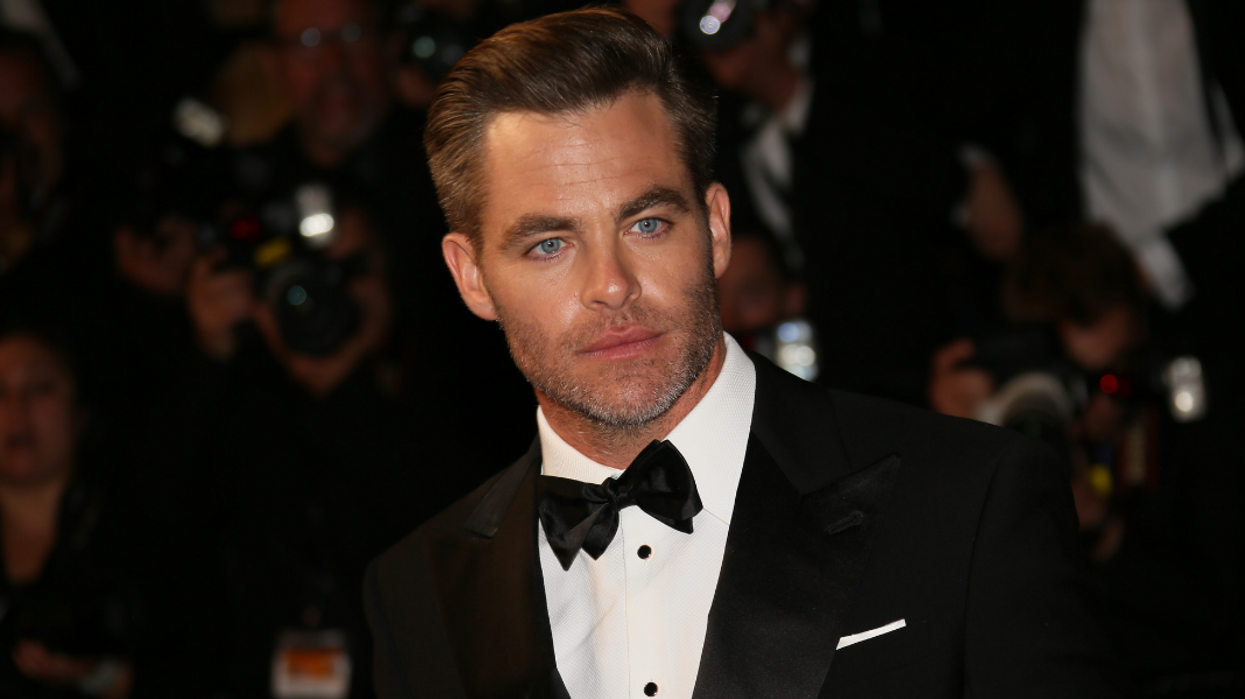 Seth Rogen has had an amazing past year. With his role as Pumba in the recently released live-action Lion King movie, he is THRIVING. Hopefully, his other successes lightened the news of losing a movie he was originally set to star in. Chris Pine replaced Seth Rogen in the upcoming movie Newsflash.

Newsflash will follow the 1960s news anchor Walter Cronkite who covered President John F. Kennedy's assassination for CBS. Cronkite's infamous announcement, “From Dallas, Texas, the flash, apparently official: President Kennedy died at 1 p.m. Central Standard Time. 2 o’clock Eastern Standard Time, some 38 minutes ago" gained him the title of one of the most trusted men in America.

It was announced back in 2017 that Rogen would be playing the role of Cronkite. Since then the cast and crew have changed greatly. David Green was the original director set for the film who was confirmed at the same time as Rogen. After Green left to reprise the Halloween franchise, Rogen was dropped from the cast. Today Deadline announced that Chris Pine would be taking over.

Twitter seemed very amused over the casting news, elaborating that Rogen was a better cast Cronkite than Pine.

We have to admit that Rogen does have much more of a resemblance to the famous newscaster.

Mark Ruffalo and Logan Lerman are also set to star in Newsflash alongside Pine.