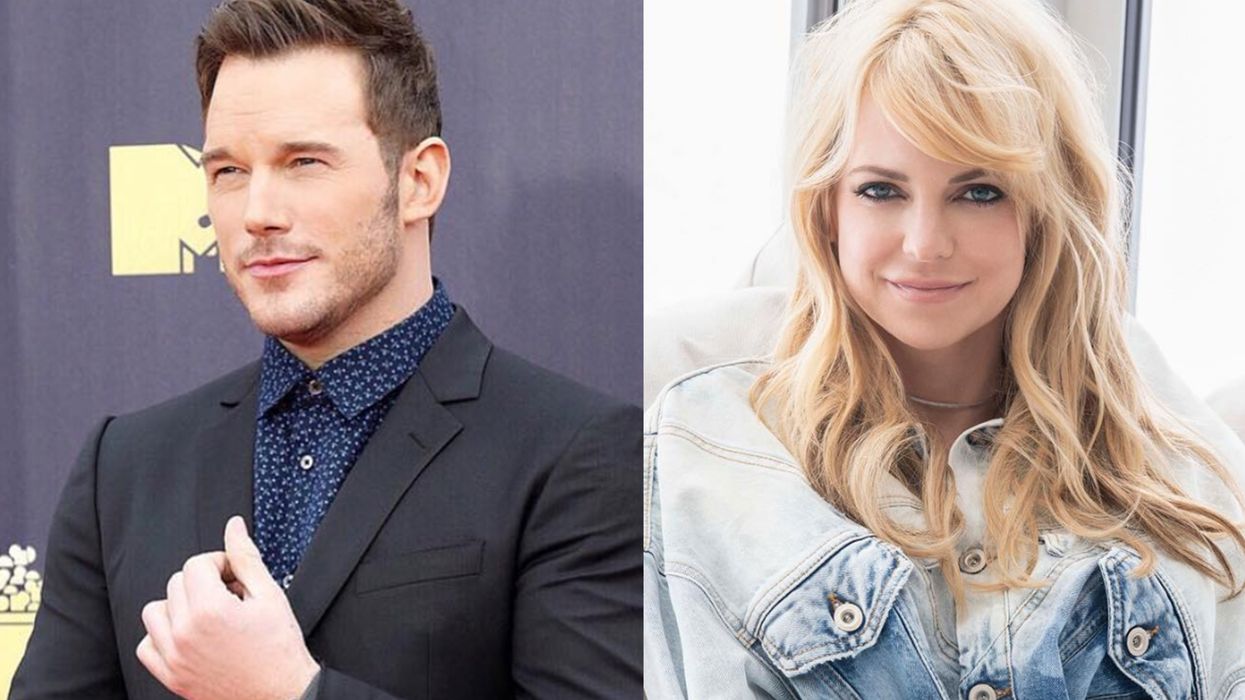 It's been almost a year since Anna Faris and Chris Pratt split up after nine seemingly-perfect years of marriage. Pratt filed for divorce back in December, and was just spotted on his first real date since the split.

On Sunday, Pratt took Arnold Schwarzenegger's 28-year-old daughter Katherine on a romantic picnic in Santa Barbara, California. Photos show the two of them laughing as they sat across from one another having lunch in a park.

Both Faris and Pratt have spoken up about their divorce in interviews, talking about how messy, difficult and embarrassing divorce can be, especially for a Hollywood couple with so many adoring fans. In a separate interview, Pratt said that his divorce from Faris "sucks" and that the two of them have had to set their differences aside for their son's sake. He says that both he and Faris are both "doing better" since the split.

Even though his ex-wife has clearly moved on, sources close to Pratt say that he's not ready to jump into any new relationships. "He hasn't dated anyone seriously after he separated from Anna,” the source says, but "he has been on dates."

Clearly, Pratt is ready to enter the dating game again. The photos speak for themselves.