She truly is the GOAT. 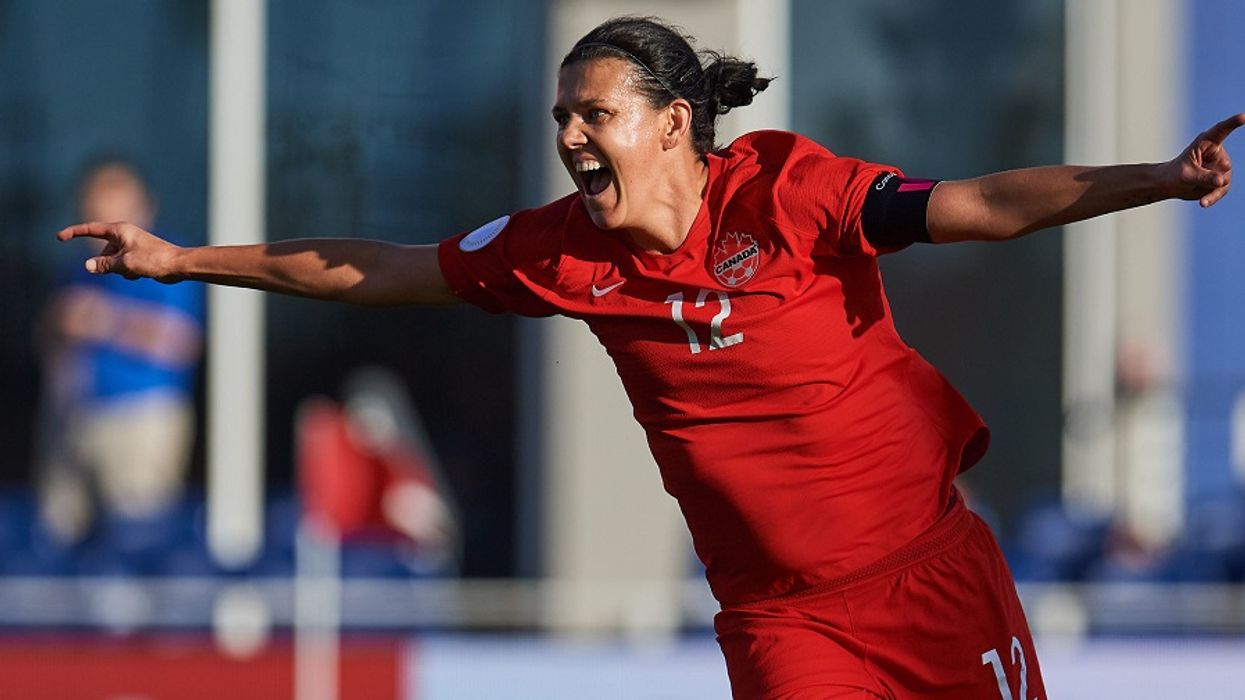 When a Canadian does something great, we all want to celebrate and take pride in their accomplishment. All of that is made even sweeter when one of our own does something amazing on the world stage. Christine Sinclair's goals broke a worldwide record and made her the highest-scoring international soccer player in history.

During a game versus St. Kitts and Nevis on January 29 to qualify for the Olympics, Canada's own become the player with the most international goals ever.

That means she's scored more times for her country than anyone else has, man or woman.

With her shot going into the net for her 185th goal during Canada's 11-0 win, Sinclair finally surpassed former U.S. Women's National Team player Abby Wambach who held the record previously with 184 goals.

"Hopefully I'm an example for others, especially like young kids," the soccer star said during a press conference after the game. "But most of all, I just try to be a good Canadian day after day."

That's definitely something for people across the country, whether they're fans of the sport or not, to be proud of!

This accomplishment at the international level has been 20 years in the making for Sinclair and she showed her appreciation on Twitter for all the love.

After she broke the record, people were quick to congratulate Sinclair on social media.

Prime Minister Justin Trudeau tweeted, "She did it!"

"It's not something I really think about," Sinclair said about her status as an icon and role model in the sport.

Regardless of that, with this new record, she'll go down as one of Canada's greatest soccer players ever.

Sinclair, who is from Burnaby, B.C., scored her first goal for Canada at the age of 16 back in 2000 and it has taken her 20 years and 290 appearances to set a new record.

Despite all of her accomplishments, the Canadian has never won the FIFA Player of the Year title and has never even been named as one of the final three nominees.

Even though she hasn't won the award, she's still the all-time leading goalscorer at the international level and has made Canada proud for years.

Last night's game was just the first in a qualifying tournament, but the win brings Team Canada one step closer to the 2020 Olympics in Tokyo.

Sports Canada
Discover Narcity
Get the latest and greatest stories every day in your inbox.