Coupons will have expiry dates pushed back. 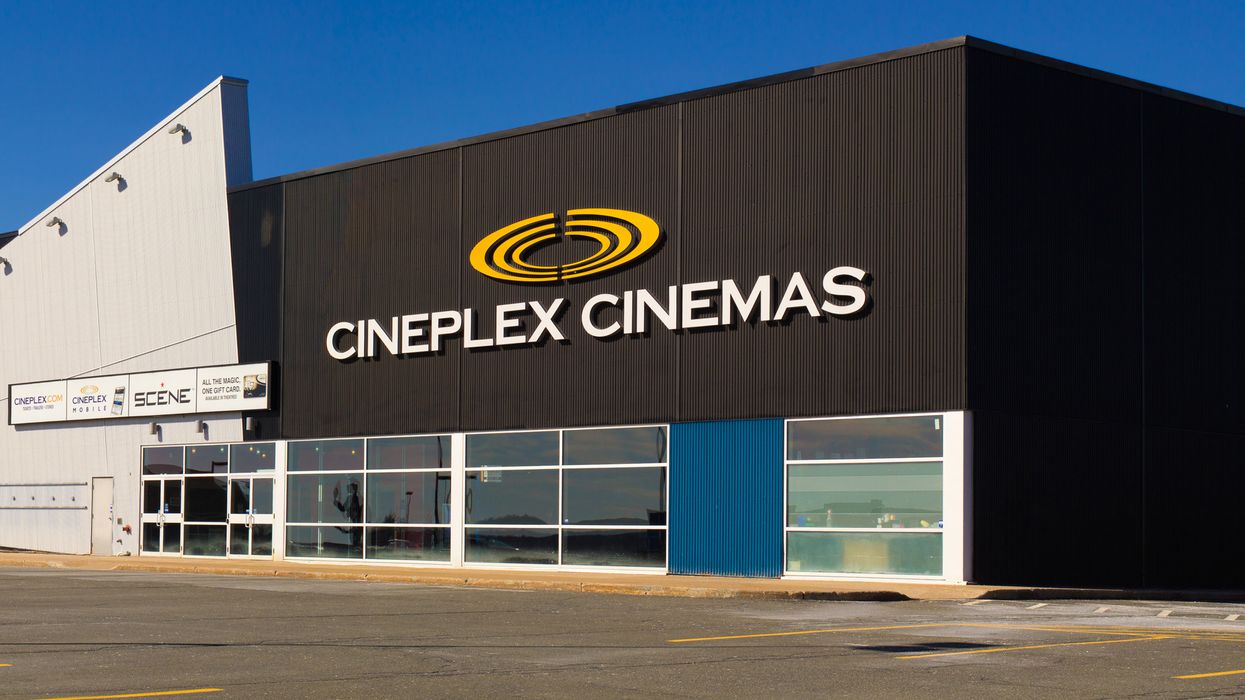 Seeing a movie isn't exactly a plan people can make right now. Cineplex Canada has announced that they will be keeping their theatres closed indefinitely. They had originally planned to reopen today.

In an April 1 press release, the company stated that while it had originally said it would keep theatres closed until April 2, it would now be doing so beyond that date.

"The re-opening of locations will be reassessed as further guidance is provided by Canadian public health authorities and applicable government authorities," the statement reads.

The continued closure of theatres could also potentially have an effect on the buyout deal with Cineworld, announced on December 16, 2019.

Part of that buyout deal is that Cineplex cannot take on more than $725 million in debt, which could be difficult to maintain if the chain cannot make any money for the foreseeable future.

According to a March 16 press release, both Cineplex and Cineworld are working toward reaching a deal and satisfying all of the buyout requirements by June 30.

Luckily, Canadians can still access plenty of movies at home from the company's website. Customers can rent films for as little as $4.99.

Throw in some microwave popcorn and it's almost as good as heading out to the theatre.

One customer also had a question regarding a very important topic: Pizza Pizza coupons redeemable at Cineplex locations.

@FuturePedsDoc Thanks for reaching out! The expiry date will be pushed back! We suggest you visit our website… https://t.co/sxABONTnPr
— Cineplex (@Cineplex)1585836474.0

Luckily, the theatre company had the customer covered responding that the expiry dates on coupons would be pushed back.

Anyone who wants to know the status of any promotions or deals with expiry dates can check on the company's promo page for more information.