Cineplex locations across Canada will be offering free popcorn in celebration of 'National Popcorn Day!' 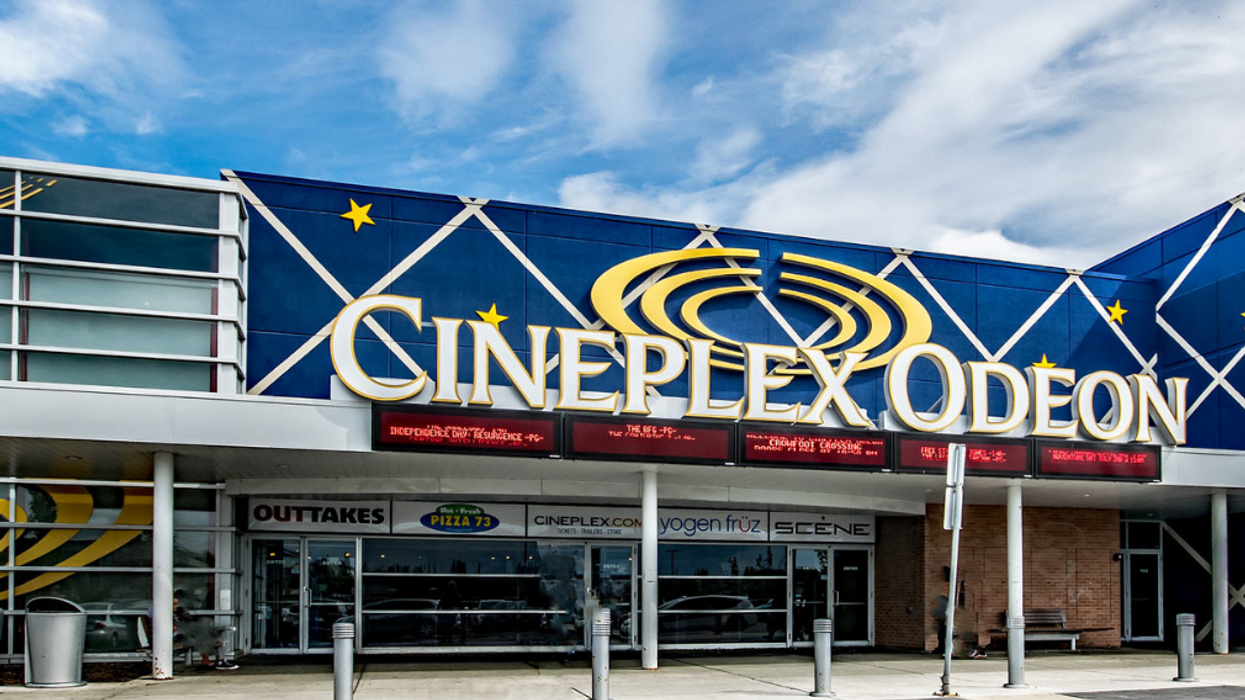 While Netflix may be a great way to enjoy a movie or TV show without having to leave the house and battle the cold, there really is nothing like going to the movies. To make the theatres even more enticing than streaming, Cineplex announced earlier this week that they are celebrating 'National Popcorn Day' by handing out free popcorn to Canadians across 165 locations on January 19th!

That's right, "National Popcorn Day" is back and considering all of the latest advancements at local theatres such as 270-degree screens and comfy seats in VIP, it's never been a better time to go to the theatre! If you decide to go today, your night out will be a little less expensive than usual.

To get the deal it's extremely simple, but you definitely won't want to forget your SCENE card when you arrive at the theatre considering the only condition is that you must show your SCENE card. If you have the SCENE app, you can also scan the barcode on your phone instead. After doing so you'll be able to receive a free small popcorn no matter which theatre you're at in Canada!

READ MORE: People Are Deleting Their "10 Year Challenge" Posts After Theories Of It Being A Trap Created By Facebook

Keep in mind that the deal will only be available on Saturday, January 19 and will not be occurring over the entire weekend. You should also expect that theatres across the country will be a lot busier than usual meaning buying tickets to the show you want to see in advance would be a great way to make sure you don't arrive with your plans being ruined because the movie you wanted to see ended up selling out.

Once you get the free popcorn promotion, you won't be able to combine it with any other combo deals or promotions but considering you're getting a snack for free, it's definitely a fair trade! For more information about the deal, you can visit Cineplex's website by clicking here!