Can you believe it's been 25 years since "Friends" came out?! 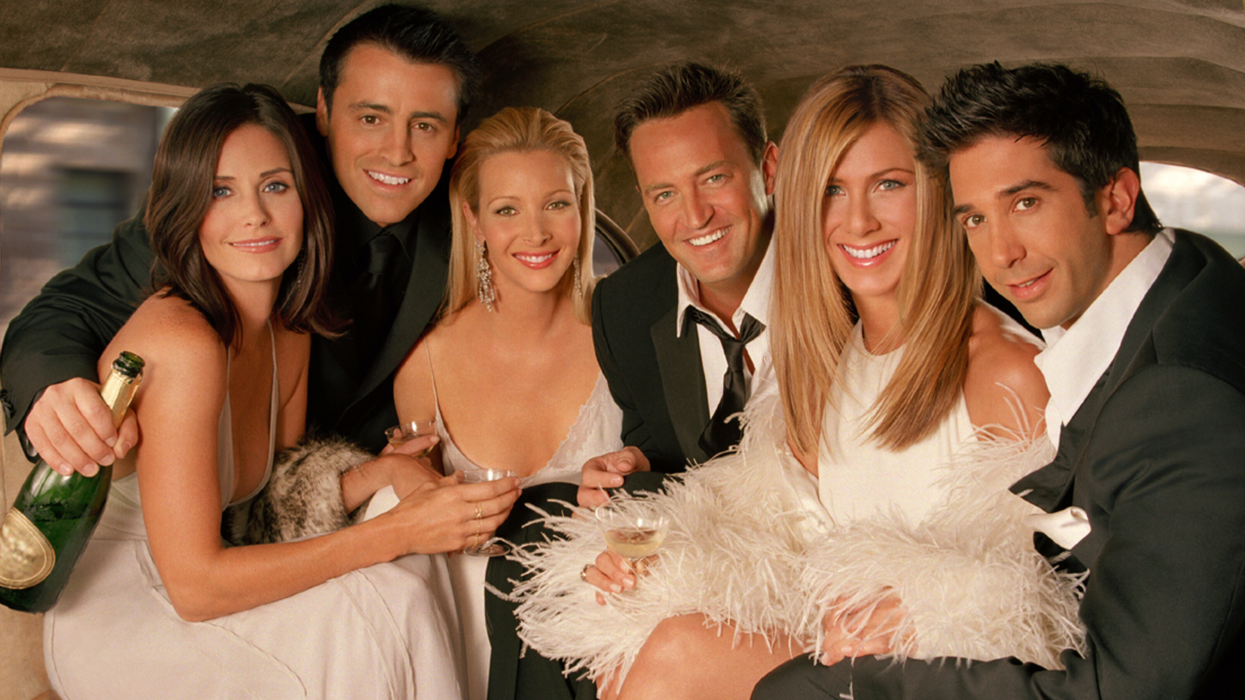 One of the clearest memories I have from my childhood is sitting on the couch with my parents, watching Friends. The show may have come to an end just a few short years after I came into the world, but it was still such a major part of my more formative years. I may not have understood the jokes, or the plot, or anything at all really, but I remember hearing I'll Be There For You, and being in total awe of Rachel Green's fashion sense, of course. If the iconic show was also a big part of your life, we've got some good news - Canadian Cineplex theatres showing Friends in honour of the show's 25th anniversary.

On September 22, 1994, the first-ever episode of Friends hit the air. Since then, the names Monica, Joey, Phoebe, Chandler, Rachel, and Ross have become ingrained in our minds as those six crazy friends from New York that always have an interesting story to tell or adventure to follow.

Friends has maintained its legacy over the last 25 years (so much so that the internet practically rioted when it was almost taken off Netflix). So, to keep the celebration going, Cineplex has decided to do a screening of four Friends episodes at theatres all across the country on Saturday, September 28.

Even if your favourite episodes didn't make the cut, I think we can all agree that there's something unique to love about each and every episode of Friends. Plus, you can always head home afterwards and binge-watch more of the series on Netflix while it's still available!

If you're interested in seeing if the Friends 25th-anniversary screening is happening in a city near you, or you'd like to purchase tickets, you can do so at this link.