Claire's Is Going Bankrupt And Our Childhood Is Officially Cancelled 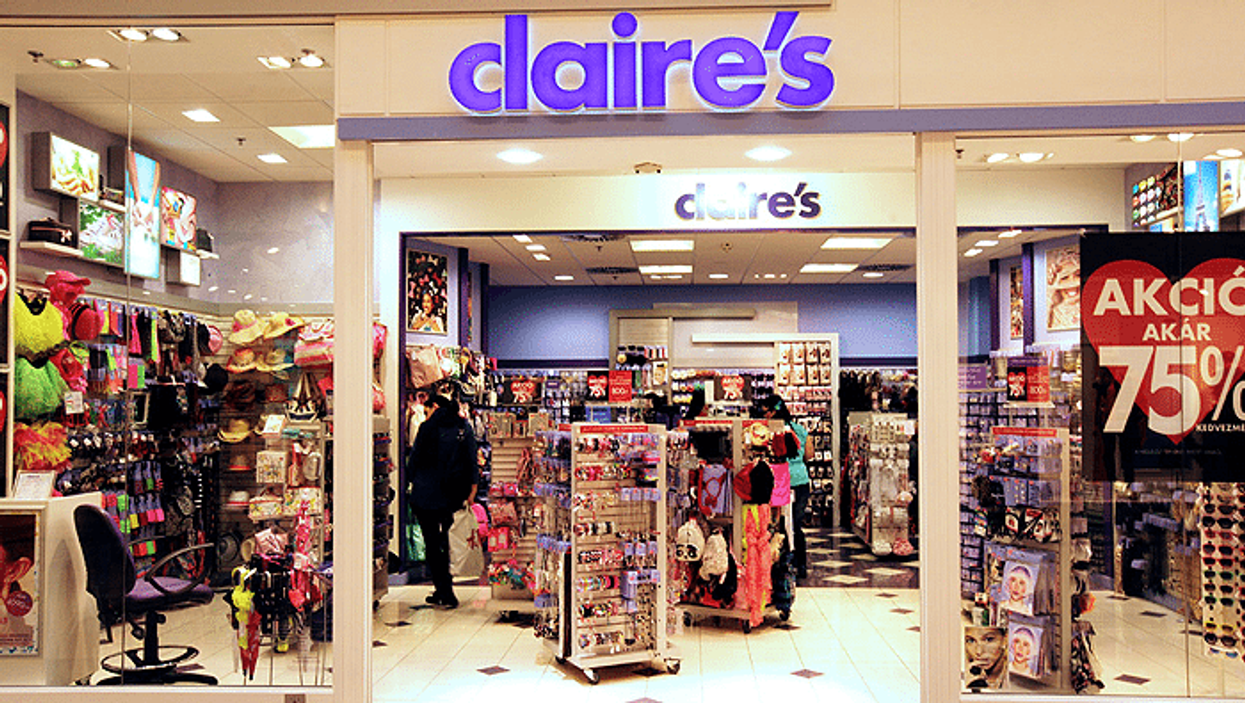 Maybe you went there for your first ear piercing, it is the store that promotes itself by saying it has pierced "over 100 million ears"after all. Or maybe you went there to restock on all the cheap jewelry you inevitably lost or broke 1 month later.

Odds are that in your life you've spent quite a bit of time in Claire's Jewelry Store.

Which is why it's a bit of a shock that today it was announced that the popular store has filed for bankruptcy.

Online shopping has certainly played a role here, with the store losing out to competitors such as Amazon and Etsy. Investors who own shares in the company also have lots of debt the company will have to pay back.

This doesn't mean that the store will be going out of business though.

It has agreed to a restructuring plan and hopes to be out of bankruptcy by September of this year, just in time for the holiday season. This is similar to what is happening with the iHeartRadio company that syndicates on most Canadian music stations.

So don't worry, you'll still be able to shop there. No need to panic.

The store points out that they do something that absolutely none of their online competitors can: pierce ears. Which is true, your computer can't pierce your ear (yet).