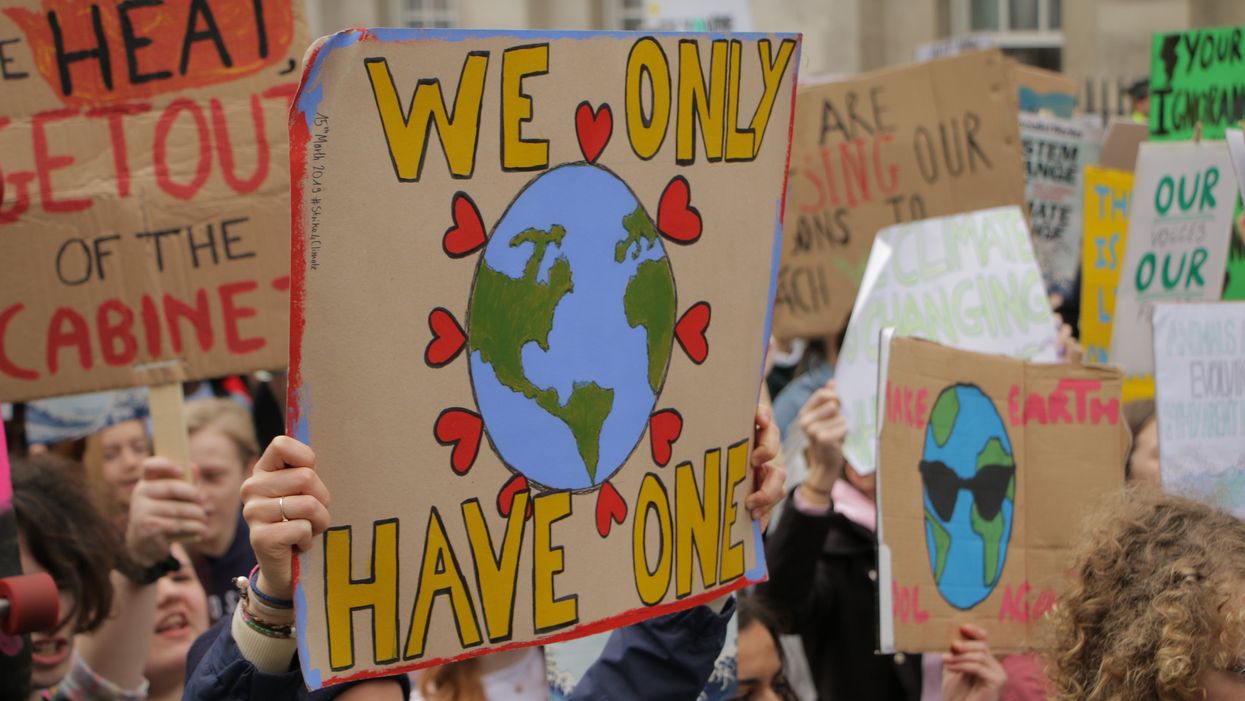 Climate change has quickly become one of the defining political issues of this era. All over the world, climate strikes are being held in order to send a message to governments that action needs to be taken. The next climate strike in Canada will be held on a very specific day: November 29, otherwise known as Black Friday.

Climate Strike Canada announced the scheduled protest on their Instagram page, with an image that included the slogans "our futures are not for sale," and "don't buy into it."

"Get ready to take action during our next international strike on 🖤 NOVEMBER 29TH🖤," the caption reads. It then goes on to point out that the date was chosen specifically to put a focus on "the danger of corporate greed and it's contributions to the earth's destruction," all in order to combat consumerism.

"All of us make a choice for the planet with every item we purchase and company we support," the Instagram caption continues. "It's important to be aware of the power you have and demand better."

The caption urges Canadians "to switch to better extraction/ production/ processing methods as well as produce products that don't put our future at risk."

Black Friday may be tied to American Thanksgiving, but it's still a fairly big deal in Canada, where retailers will also have Black Friday sales.

Some companies in Canada have already begun advertising their Black Friday sales. Walmart Canada announced that their deals would start on November 21.

The post from Climate Strike Canada concludes by asking people to check in with their local groups in order to find out where their local protests are taking place.