Jughead Jones has a new girl. 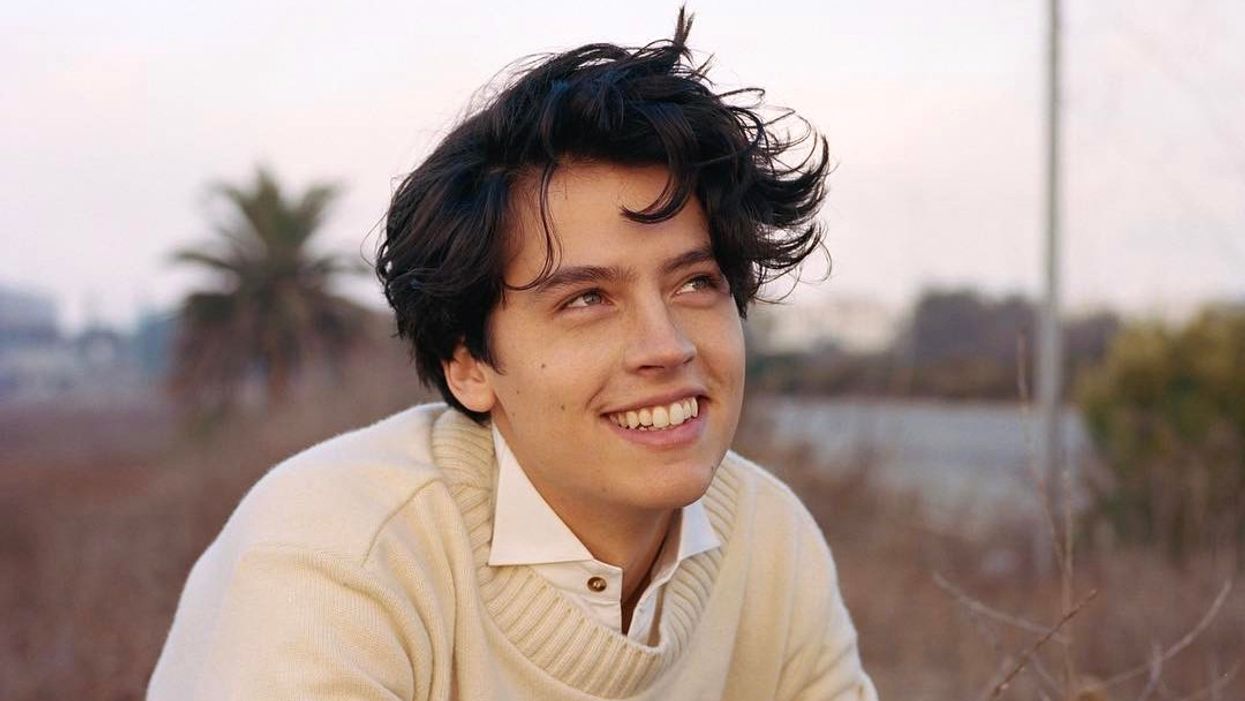 Move over, Bughead - there's going to be a new on-screen couple to fawn over, and Cole Sprouse will be playing one half of that.

According to The Hollywood Reporter, Cole Sprouse has just confirmed a starring role in a new romantic drama titled Five Feet Apart. And apparently, it's basically going to be the new Fault In Our Stars with a couple that you'll be shipping hard for and a story so tragically beautiful you won't be able to stop crying.

The film is about Sprouse's character who is ill and hospitalized falling in love with a girl who is also ill, and both are unlikely to recover. Directed by Jane The Virgin's Justin Baldoni, the uplifting (but sad AF) romance is about "the people who help make every moment count as well as the transcendent power of love". Sounds like it will definitely leave us in a puddle of our own tears. Five Feet Apart is going to be huge for Sprouse as it will be his first film role in his adult career - and he's starring in it!

We all remember baby Cole Sprouse from his movie debut in Big Daddy, and even more as his role as Cody from Suite Life Of Zack And Cody. But most recently, we've all been obsessing over his on-screen (and off-screen?) relationship with Betty (Lili Reinhart), as Jughead Jones in the popular CW series Riverdale.