Conservatives Latest Attack Against The Liberals Is Completely Backfiring

Conservatives are being called hypocrites. 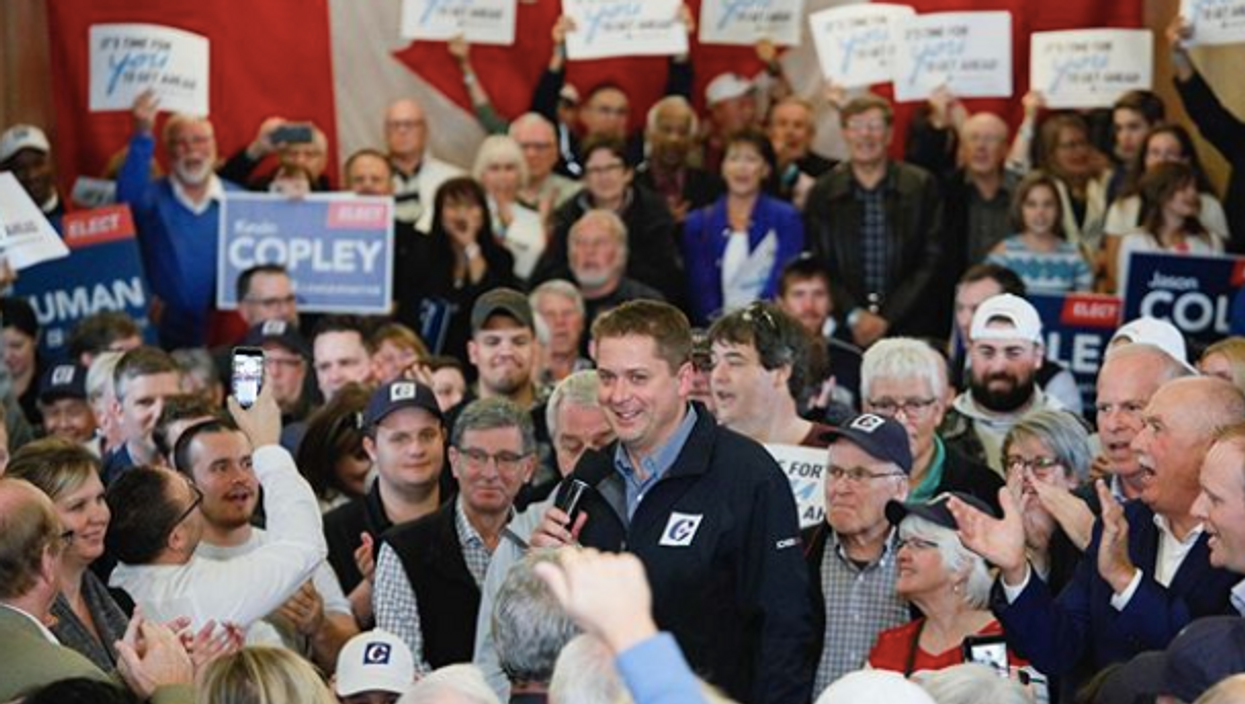 With elections being just around the corner, political parties are doing everything they can to get ahead in the last remaining days before polls open. While politicians are often likely to pit each other against each other, it looks like the latest attack from the Conservative Party against the Liberals didn't really go as planned. In fact, Twitter users are using the latest tweet to attack the Conservative party.

In one of the Conservative's latest tweets, they make an attack at Trudeau and the Liberal party, stating, "Meet [Justin Trudeau's] next Cabinet. Racists, misogynists, antisemites and conspiracy theorists. He stands by all of them and hasn’t fired a single one."

A thread of Tweets also goes against some specific leaders, one tweet even stating that candidate Sameer Zuberi "has quite the resume: led a student movement to ban a Jewish group from Concordia University, led a riot complete with antisemitic chants and assaults of Jewish leaders."

After a video surfaced of Burnaby Conservative Heather Leung saying that the next generation is in trouble because of "these homosexual people" she was later fired from the Conservative party.

This tweet seems to be pointing fingers by accusing that Trudeau wouldn't do the same. While they don't back up the accusations that the Conservative party is making in the tweets, it seems that a majority of Twitter seems to disagree.

Many Twitter users point out that this kind of direct attack is beneath the Conservative party, one user even stating "This isn't a good look for you guys. Be better."

While another user states, "This sort of smearing is beneath you. Try to be a bit more dignified."

However, a majority of people are accusing Scheer of being just as bad as Trudeau, many using the term "People in glass houses shouldn't throw stones" to reflect that Scheer may also have some bad people in his cabinet as well.

One Twitter user even stating, "The glass house you live in is very pretty."

While another user states, "Glasshouses are rather interesting structures, don't you think?"

Canadians go to the polls on October 21.

Toronto Public Health just announced a human case of West Nile virus has been found in Toronto for the first time this year.