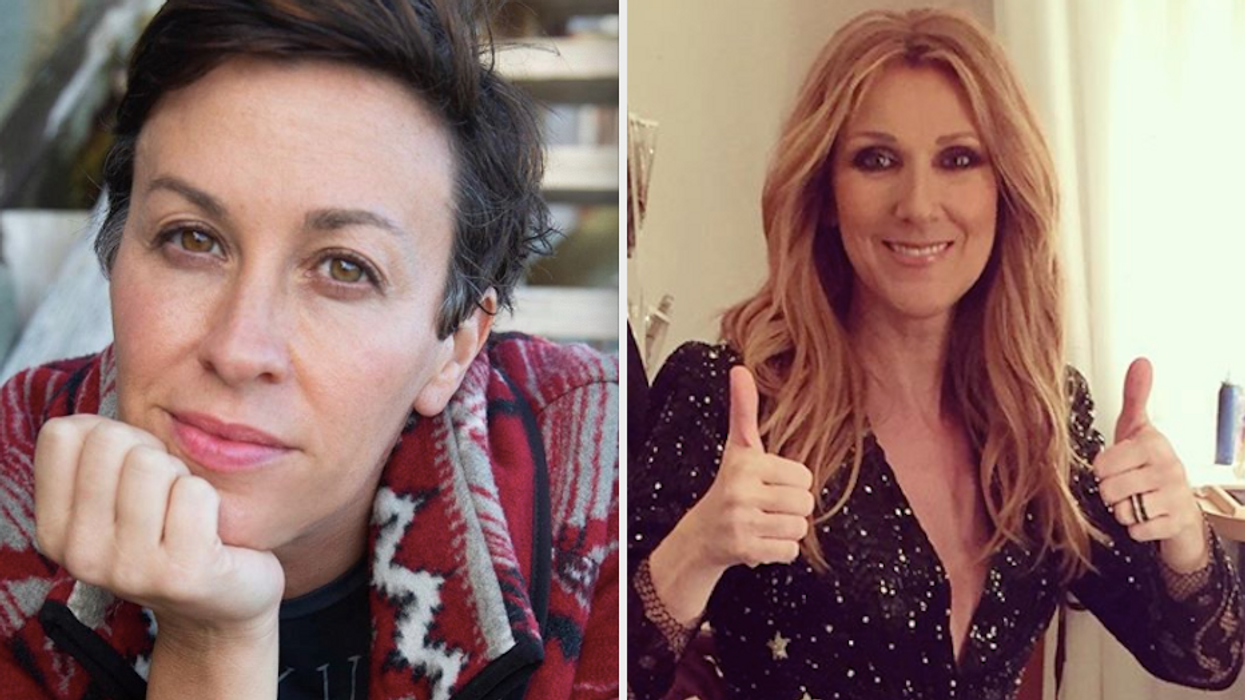 Canada has produced some incredibly talented musicians like Celine Dion, Shania Twain, and Michael Buble out of dozens more iconic singers. They represent our country in style and with so much love from their fans all over the world. Like most things, people have unique and diverse thoughts and some controversial Canadian music opinions are getting people talking on Twitter.

Tons of their 53.7 thousand followers joined in to post their thoughts, and some are pretty crazy.

For some strange reason, a few people talked about fighting famous Canadian musicians including two users. One wrote, "I could beat up every member of Arcade Fire but choose not to out of mercy" and another tweeted, "Nelly Furtado could beat up drake".

Another individual also talked about their distaste for Drake, writing, "Drake's music and lyrics are *really* bad."

The dislike doesn't stop there because another person wrote, "The Tragically Hip suck", but didn't add in any more details about why.

An additional user shared their opinion and tweeted, "the Barenaked Ladies' lovers in a dangerous time is grossly inferior to Bruce Cockburn's".

If you didn't know, the Barenaked Ladies come from Scarborough, Ontario and Bruce Cockburn is from Ottawa.

Luckily, there are still quite a few comments of love and support for Canadian artists.

Fefe Dobson is a Canadian treasure and this isn’t even a little bit controversial because it’s correct. https://t.co/hdmzf0dtNZ
— PNB (@PNB)1574705059.0

But another person insisted that "Justin Bieber is a national treasure" too.

No post about Canadian entertainers would be complete without mentioning Alanis Morissette, but this user thinks all of her albums before ""Jagged Little Pill" is her best work."

All hail Celine Dion, who this person called "one of the most genuinely talented people this country has birthed."

Although a huge bulk of people shouted out specific Canadian artists, some also discussed their opinions on the music industry in Canada.

This user said that "Canadian radio stations play less variety now and the @TheJUNOAwards needs to be more balanced".

Another person said that Canada leads the "pop-punk game".

That would include Avril Lavigne, Fefe Dobson, and Skye Sweetnam.

This user shared their opinion on music industry festivals too, which was all too real.

Perhaps the most interesting of all opinions was this person who wrote, "Winnipeg puts electrolytes in their tap water and that's why their musicians are all so talented."

Winnipeg puts electrolytes in their tap water and that’s why their musicians are all so talented. https://t.co/hdmzf0dtNZ
— PNB (@PNB)1574706401.0

There are actually a lot of famous artists from the province of Manitoba including Chantal Kreviazuk, The Guess Who, Crash Test Dummies, and Venetian Snares among tons more.