Corinne Olympios And DeMario Jackson Were Caught Kissing Outside The Club

So about that scandal... 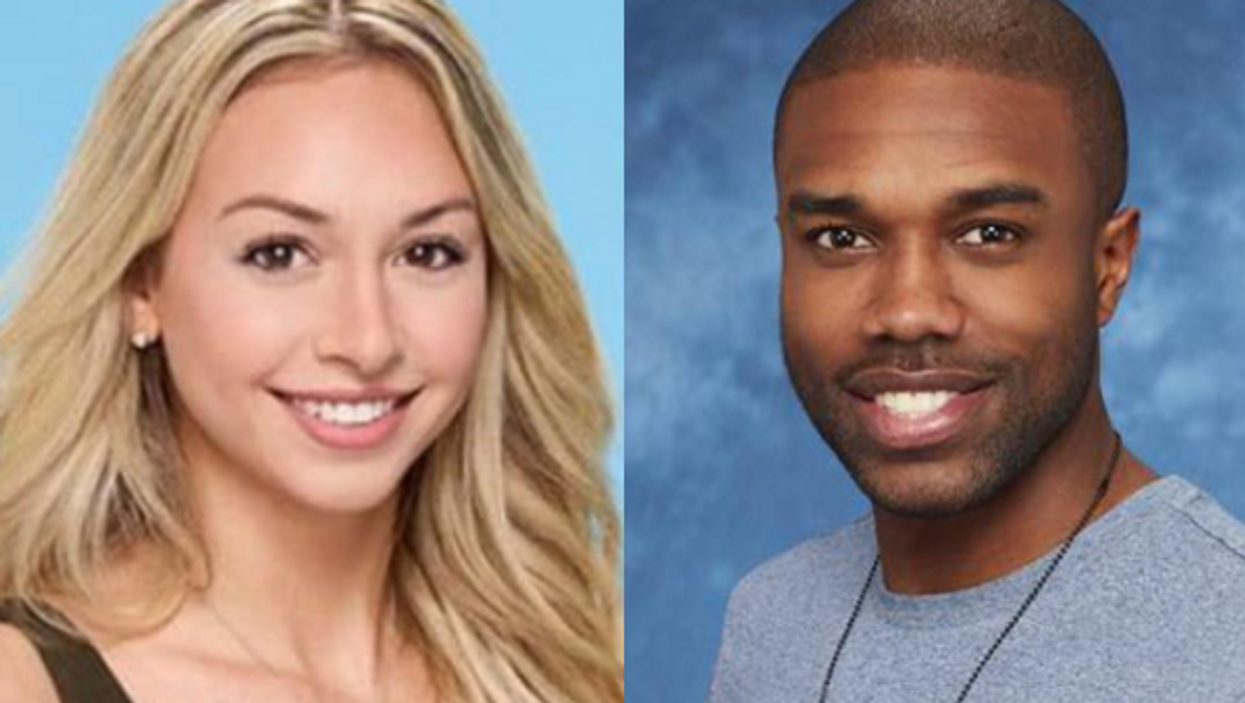 After this week's episode of Bachelor in Paradise, Corinne made sure that everyone knew she had no hard feelings towards DeMario Jackson. Corinne made this statement to Chris Harrison after Tuesday's episode, saying "I did drink too much. I definitely understand that. "

"But I was also on a medication that severely blacks you out and impairs your judgment and messes with your balance. But I didn't know you were not supposed to drink on. And so I really just caused a horrible, horrible blackout. It was like I went under anesthesia and just woke up… I've seen some of the footage, and, obviously, I watched the first episode… It's like I'm watching not me. I'm watching someone else. I was, like, in shock."

Corinne has since gotten over the incident, but wants people to know that she has no animosity towards DeMario and if anything - it's the media that victimized her, not her fellow Bachelor alum.

The two found each other inside a LA club on Wednesday and had no problem showing each other some much needed love. Corinne shared this snap with her followers on SnapChat before the paparazzi gave them a full on photoshoot.

Corinne gave DeMario a hug, a kiss and a good climb. Stay true to you, Corn.