6 Canadian TV Shows, Concerts, & Tapings That Have Shut Down Because Of The Coronavirus

'Riverdale' just suspended production in BC. 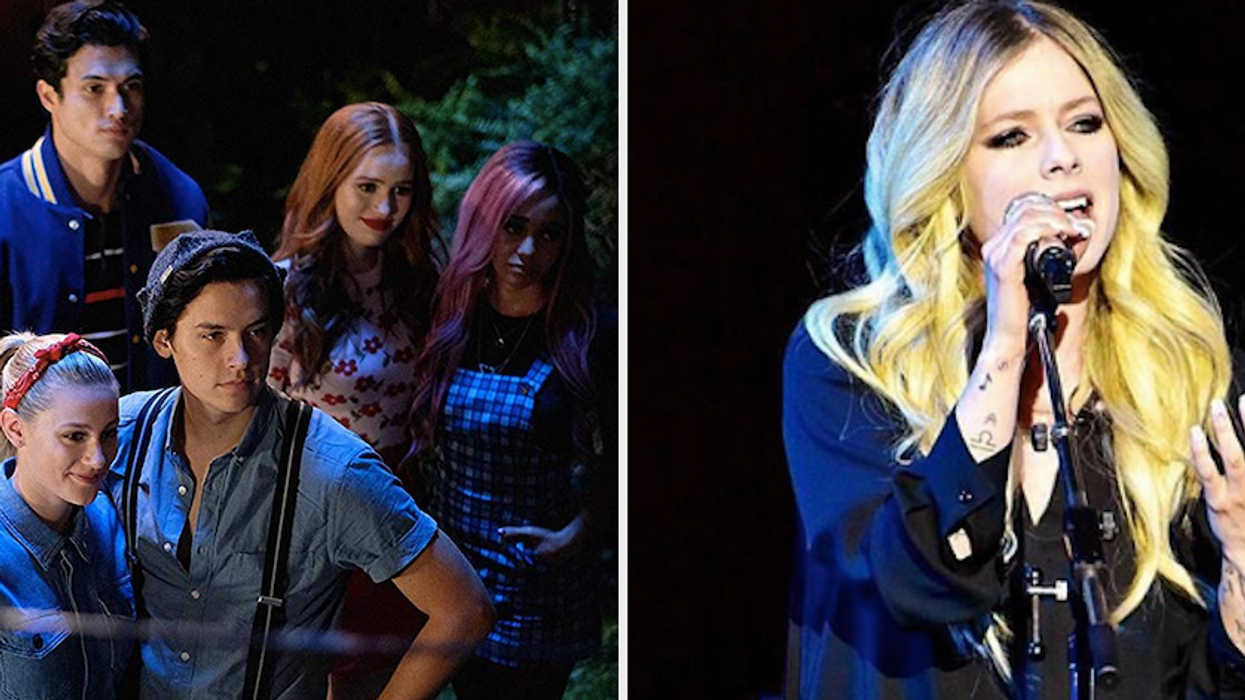 According to the Government of Canada, as of March 11, there are 103 confirmed cases in the country. The four affected provinces right now are Ontario, BC, Quebec, and Alberta.

Though that number is pretty low compared to the worldwide number of cases, many productions are taking an abundance of caution in advance.

That means there are reduced live tapings with audience members, delayed concerts and events, and even a suspension on TV show productions.

Just yesterday, Warner Bros. reps announced that a team member on the Riverdale crew came in contact with an individual who tested positive for COVID-19. Production in Vancouver is currently suspended, and it was scheduled to end on April 4, per What's Filming.

Sudbury born host Alex Trebek has been battling pancreatic cancer for just over a year, making him more susceptible to illness. Earlier this week we learned that Jeopardy! along with Wheel of Fortune wouldn't let audiences in because there are a large number of older people who come from places all over the world and are at higher risks for contracting or carrying the disease.

Your beloved two-weekend festival has been put on hold too. The news was confirmed this week that Coachella which is usually held in April, has been moved to two weekends in October instead. That affects Canadian performers including Carly Rae Jepsen, Jessie Reyez, Daniel Caesar, Deadmau5, and nearly a dozen more artists.

Belleville's punk rock singer is currently on a tour that was postponed as early as last week. She announced on Instagram that "we are unable to tour the Asian markets due to the continuous outbreak of the coronavirus. My band, crew and I have been working so hard to bring this tour worldwide and are completely bummed out." There are six cancelled dates in April and May.

Stratford's "Yummy" singer is set to embark on the Changes Tour across North America beginning in May. Variety reported that eight cities in the US had to downsize their venues due to "softer markets in select cities" because of the scare of the coronavirus. That includes Houston, Nashville, Washington, and Detroit.

Indie Wire writes that "producers have cancelled the upcoming season’s trip to Italy due to coronavirus concerns. Production will have to come up with a different destination for the season’s travel episodes." That could potentially affect two Canadian contestants on Clare Crawley's season, Hamilton's Blake Moynes and Calgary's Mike T., if they make it far enough.