That's a lot of tickets. 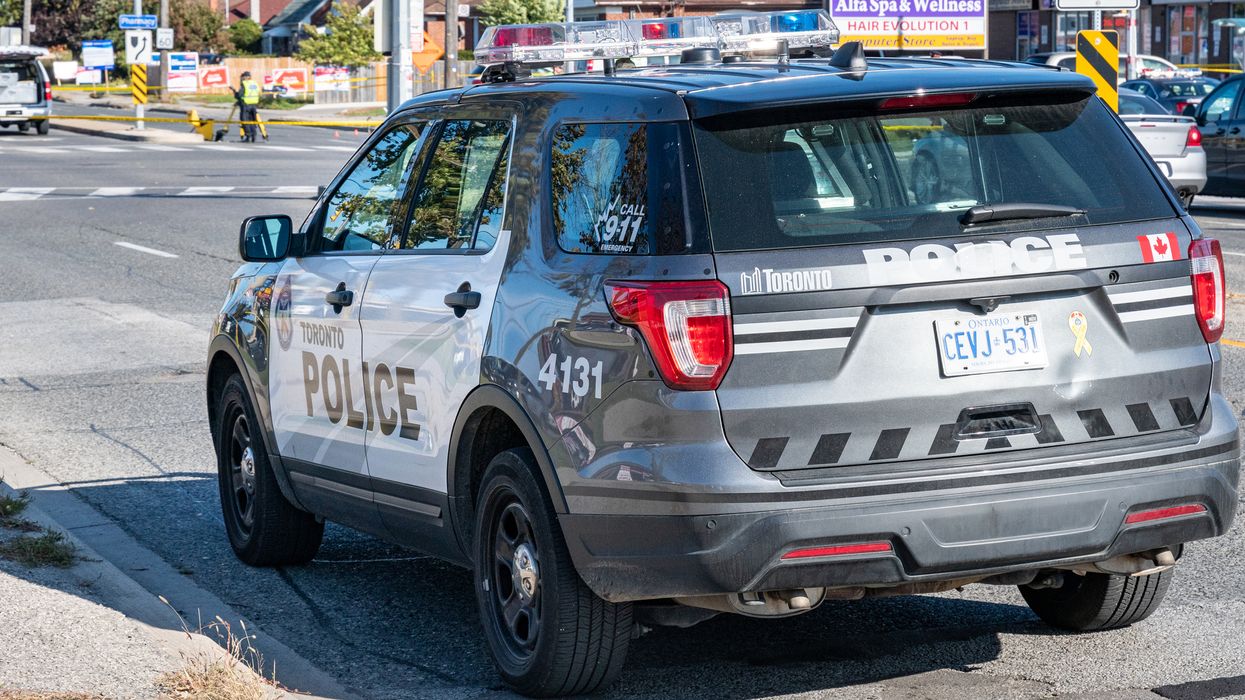 Canadians have done their best to follow the rules during this pandemic. However, there are still people who are getting ticketed. Across the country, COVID-19 fines have reached nearly $6 million.

This information comes from the Policing the Pandemic Mapping Project, which was created by Alex Luscombe, a PhD student at the University of Toronto, and University of Ottawa postdoctoral fellow Alexander McClelland.

According to their latest report, 4575 Canadians across the country have received tickets related to COVID-19 measures, resulting in $5.8 million in fines for physical distancing violations.

An additional $80,000 in fines have been issued to people keeping non-essential businesses open, including hair salons and pawn shops.

The report notes that other instances of alleged violations include "COVID-19 mischief (24), leaving one’s house during mandatory 14-day quarantine (10), coughing/spitting on someone (20), and attending a closed park (6)."

The majority of these fines have been in Quebec, Ontario, and Nova Scotia. The cities with the most instances of ticketing are Montreal, Toronto, and Halifax.

The report mentions more details arising in some of these ticketing cases. For example, a Syrian refugee in Ottawa was fined $880 for being in a park.

Another Syrian immigrant was fined the same amount two weeks later while walking in a park with his pregnant wife.

This included introducing fines and penalties for people who were not following the rules.

In Ontario, the minimum fine for breaking any COVID-19 rules is $880, but authorities can charge as high as $25,000 in some instances.

Newfoundland introduced some very strict rules early on that included fines of up to $2500 and possible jail time for people not following emergency measures.

A woman in that same province was arrested and charged twice under the Public Health Protection and Promotion Act for failing to self-isolate.