Nearly 500 cases and 3 new deaths have been confirmed. 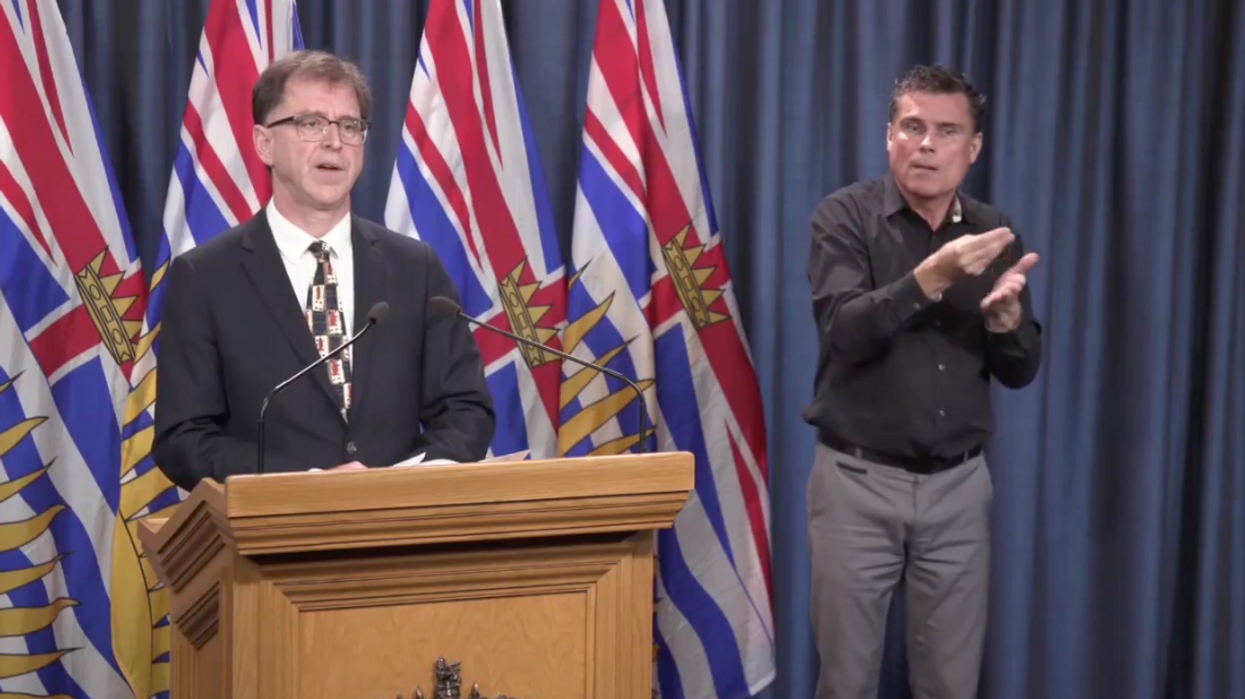 Officials have confirmed dozens of new cases of COVID-19 in B.C. In addition to the new cases, three COVID-19 deaths in the province have been announced by health officials. The deaths were related to complications from the novel coronavirus.

On Saturday, March 21, 76 additional cases of COVID-19 were confirmed.

Now, CBC News has confirmed with officials that three more people have died in B.C. due to complications of the virus.

The deaths took place over the weekend and were confirmed on Monday.

With Dr. Bonnie Henry confirming an additional 48 cases since the last update on Saturday, the provincial total is now 472.

In a provincial government press release, health officials confirmed that every health region within B.C. has people with COVID-19.

To put things into perspective, just six days ago on March 18, there were 231 confirmed cases of coronavirus in the province.

In today's address, it was confirmed that 100 people in B.C. have now recovered from the novel coronavirus.

Anyone in the province can now self-assess at home thanks to a website set up by nurses. There is also a hotline people can call to have any general questions about COVID-19 answered.

Provincial Health Officer Dr. Bonnie Henry and Health Minister Adrian Dix give an update to the media on COVID-19 i… https://t.co/8FWs2OjE9H
— BC Government News (@BC Government News)1584982754.0

Prime Minister Justin Trudeau has been addressing the public and media daily, urging everyone to stay home and take social distancing seriously.

In British Columbia, big cities like Vancouver have seen the public continue to gather in groups and attend popular parks and public locations.

B.C. is not the only province in Canada that has seen the fatal results of the virus.

Just last week, Alberta announced their first death in the province. The man was in his 60s and allegedly caught COVID-19 from his community.