The province's 14th death has also been confirmed. 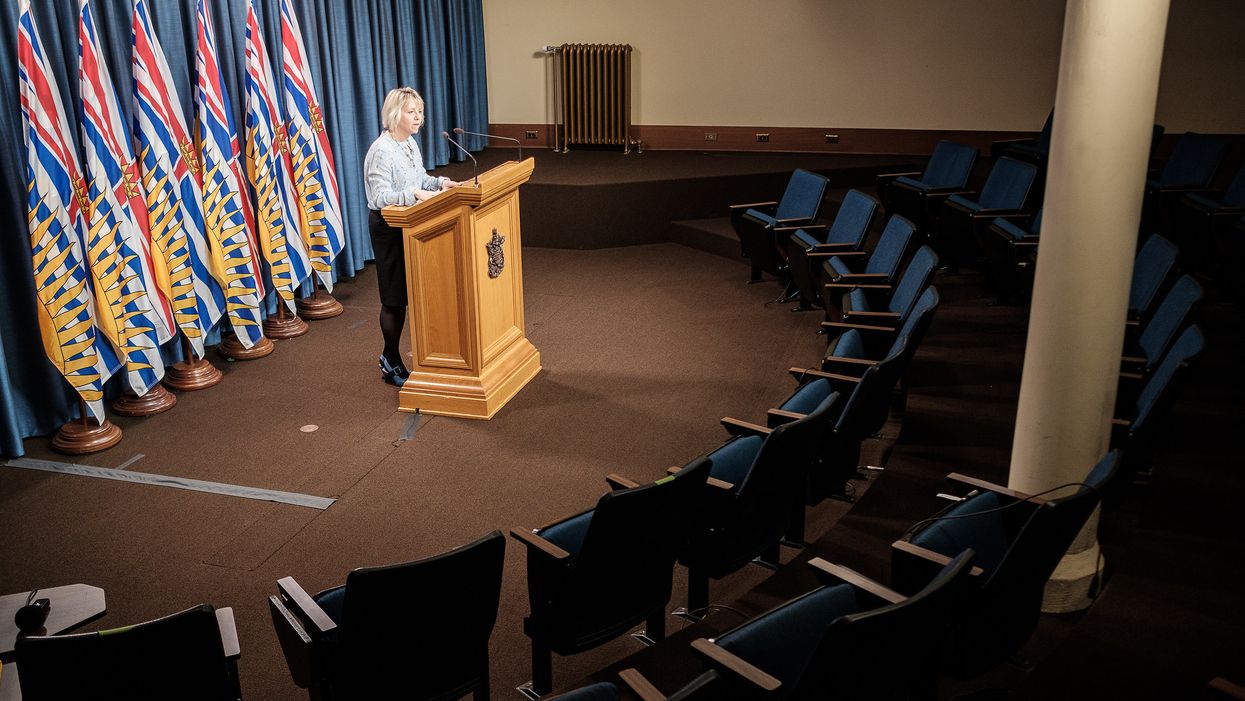 While the rest of the world self-isolates, healthcare workers remain at the frontlines of the COVID-19 pandemic. Officials in the province have confirmed that over 55 health care workers have tested positive for COVID-19 in B.C. It has also been reported that the province has seen its 14th death at the hands of the novel coronavirus. This announcement comes just days after the confirmed cases in B.C. doubled in less than a week.

On Wednesday, March 25, 42 new cases of COVID-19 were confirmed in British Columbia. On the same day, one new death was announced.

The new cases include more than 55 of B.C.’s health care workers.

Global News has confirmed with public health officials that the total amount of cases in the province is 659. So far, 14 deaths, including the one announced on Wednesday, have been reported.

The latest COVID-19 fatality is the 11th case to be linked to the North Vancouver’s Lynn Valley Care Centre.

Much like Alberta, B.C. has implemented regulations on visiting senior facilities. Until further notice, only essential visits are allowed.

Dr. Bonnie Henry told Global News that moving forward, staff working at a facility with an outbreak can no longer work at any other facility.

In a public press release, Henry confirmed that every region in the province had COVID-19 cases confirmed.

Doctors in Vancouver have determined that the St. Paul’s Hospital is the first hospital in Canada to use HIV and hepatitis B testing machines to test COVID-19 swabs.

By repurposing the machines already at the hospital, the team could successfully analyze over 2,000 samples in a 24 hour period.

While doctors and health care workers are doing their part to help the community, officials are now begging all Canadians to stay inside and self-isolate.

Despite the call for action, Canadians are continuing to congregate in large gatherings.

Both B.C. and Alberta have announced that they will be handing out $1,000 fines to those who do not follow the COVID-19 public health protocols.