Nobody is immune to COVID-19, warns Dr. Theresa Tam. 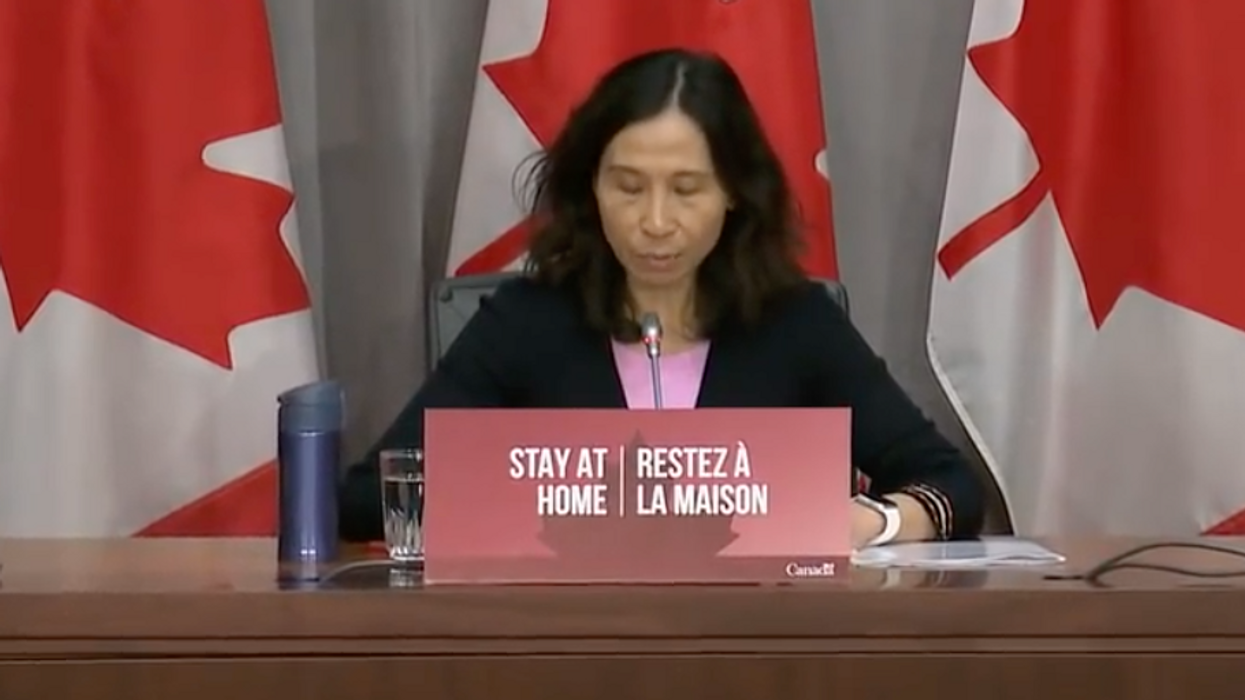 Young people may be more at risk of coronavirus disease than initially expected. Just days after Dr. Theresa Tam warned that nobody is immune COVID-19 in Canada, the government has confirmed that some 33% of Canada’s confirmed cases are under 40 years old. Additionally, more than one in ten Canadians who are hospitalized due to the disease are actually young people.

On March 28, the Canadian government released an epidemiological summary of COVID-19 cases in Canada, which provides detailed information about the people who have been diagnosed with the disease.

The data, which shares information about cases, symptoms, demographics and exposure, suggests that perhaps young people are more at risk than initially expected.

According to the Canadian government’s summary, 33% of those diagnosed with COVID-19 in Canada are younger than 40, with 29% of those in the 20-39 age group.

While only 4% of cases individuals are younger than 19, 115 youths have tested positive for COVID-19 in Canada.

Those aged 80 years or older make up just 5% of the country's overall cases, while those aged between 70 and 79 represent 12%.

While the majority of Canada’s cases are in the 50-59 age group (19%), there remains a significant number of younger people with the virus.

Speaking on Thursday, Dr. Tam explained, “The seriousness of this disease cannot be overstated."

“Younger people are not immune … Not only can people of all ages get sick and become severely ill, but the impact on our health system will affect the health of all,” she said.

“Younger people are not immune … Anyone unconvinced about the seriousness of #covid19 and the absolute need for phy… https://t.co/pgxJgTskHY
— Mackenzie Gray (@Mackenzie Gray)1585240207.0

Taking to Twitter on Sunday, Dr. Tam also noted that approximately 12% of all people hospitalized due to COVID-19 are younger than 40.

She explained, “This statistic is important because it shows that younger age groups are also experiencing illness severe enough to require hospitalisation.”

Last week, Prime Minister Justin Trudeau addressed anybody who feels invincible in the face of the disease, stating, “if you choose to get together with people or go to crowded places, you’re not just putting yourself at risk. You’re putting others at risk too.”

This comes as Canada’s cases of COVID-19 continue to rise. As of March 29, there were 5,655 confirmed cases.