Other provinces & territories aren't far behind. 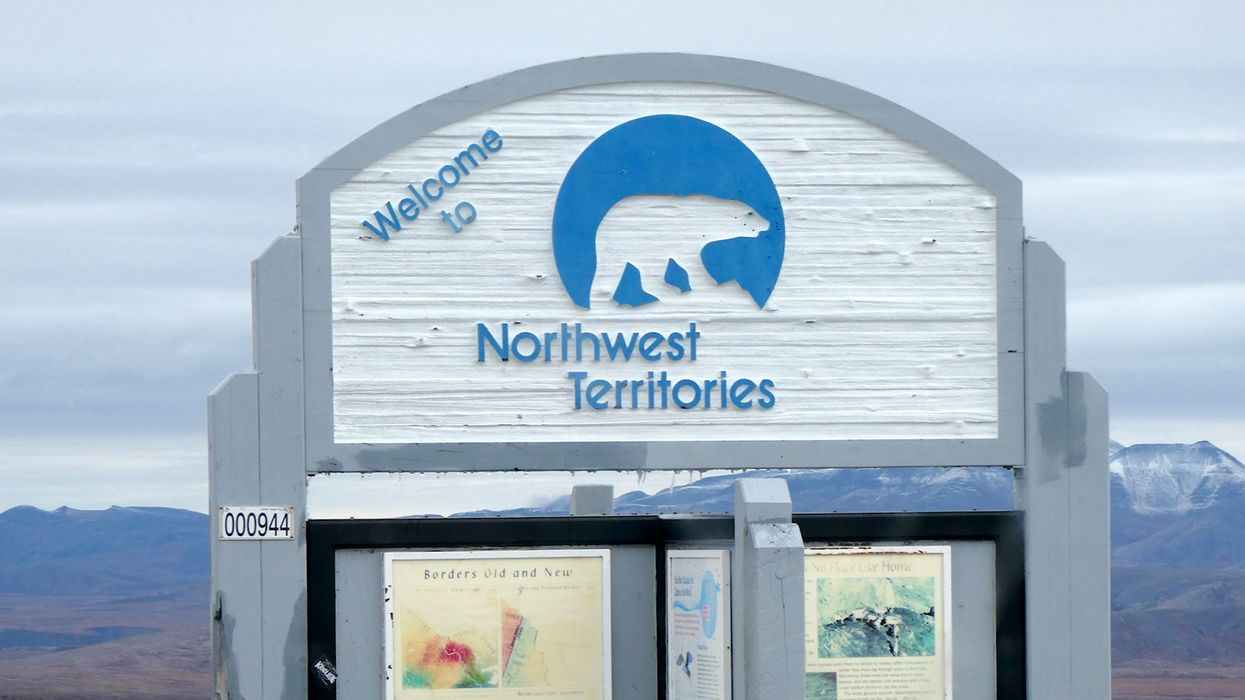 Here's some good news to brighten your day. COVID-19 in Northwest Territories has been beaten by all five of the people who tested positive for the virus as of April 20. Plus, it's the first place in Canada to have all of its cases recover!

As COVID-19 cases across the country continue to rise, so does the death toll, but there's a glimmer of hope coming from Canada's north.

In a tweet, Dr. Kami Kandola, the territory's Chief Public Health Officer, gave an update on the virus there, including how many cases there are and how many tests have been done so far.

As of April 20, there were still only five confirmed cases and 1,574 tests had been completed.

The territory was still waiting for 27 pending tests at that time.

"I am excited to announce that, as of today, all of Northwest Territories' COVID-19 cases to date are recovered," Dr. Kandola said.

So, all five people who were confirmed to have the virus have now beaten it!

With that update, the Northwest Territories is the first place in the country to have all of their cases of COVID-19 be recovered.

The last positive case of COVID-19 in the territory was confirmed back on April 5 and was related to international travel.

One other case was related to international travel while the other three were connected to travel within Canada and the Northwest Territories.

People responded to Dr. Kandola's tweet with some excitement of their own and gratitude as well.

One person said it's "really great to see this news."

"We have such great leadership in fighting this virus," another said.

@garthwallbridge @NWT_CPHO I agree Garth our people are working hard to contain and educate us and fine is if neces… https://t.co/Cxfjf5Ks1f
— Eric Sputek (@Eric Sputek)1587424737.0

According to Cabin Radio, all restrictions related to stopping the spread of COVID-19 will remain in place even though all the cases have been recovered.

The first case of the virus there was confirmed on March 21, just a day after Dr. Kandola announced there would be an order to stop all non-essential travel into the territory.

Another territory and province aren't far behind the Northwest Territories when it comes to beating all COVID-19 cases.

As of April 20, eight of the 11 confirmed cases in Yukon have been recovered and 23 of the 26 cases of the virus in P.E.I. have also been cleared.

There have still been no confirmed cases of COVID-19 in Nunavut.