U of T and Windsor are the first to blink in Ontario. 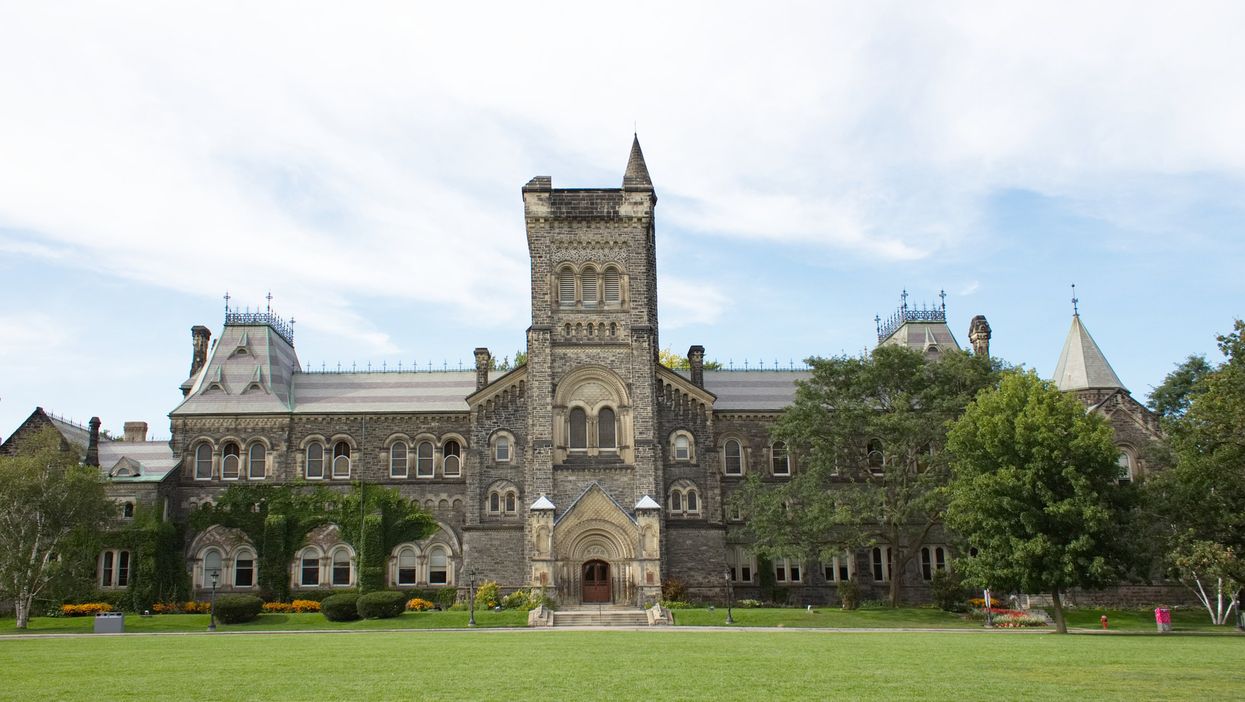 The longer the progression of COVID-19 in Ontario continues, the more future plans are cancelled. Universities in the province are slowly starting to cancel their spring convocation ceremonies for this year's graduating students. Both the University of Toronto and the University of Windsor have thrown the first stone this week.

It's important to note right away that students will still graduate this year, it's just that the traditional summer ceremonies are being scrapped.

According to a statement issued by U of T on Wednesday, March 25, the school's decision is based on the guidance of public health authorities, as the push for social distancing becomes more urgent.

U of T has decided to cancel all convocation ceremonies for the spring term of 2020. The ceremonies were scheduled for June 2-19.

"Students who complete their degree requirements will still graduate and receive their degrees and parchments," read part of the school's statement.

"We are currently exploring possible alternative means of celebrating your graduation, and we will be back in touch with you as soon as possible with more information."

The University of Windsor also announced similar measures this week.

The difference here is that chancellor Mary Jo Haddad has made the decision not to cancel, but merely postpone celebrations at this point.

“Convocation is a very special time for the entire university community,” said Chancellor Haddad in a statement.

“Though we are all disappointed we can’t celebrate our students’ achievements in the usual way, please know that your health and safety is our primary decision-making driver during these unprecedented times.”

Meanwhile, Hamilton's McMaster University announced on Tuesday that convocations will be moved to online celebrations this year, with plans to hold a belated in-person ceremony in the future.*

There are already suggestions that other schools may soon follow suit as the pandemic develops in the province.

London's Western University issued a statement on March 11, explaining that as their events are months away, it is still too early to make a decision.

The number of COVID-19 cases in the province has risen dramatically in the two weeks since that message was issued.

As classes in the province continue online, Premier Doug Ford had made the decision to not allow students to go back to class on April 6, as had been previously suggested.

Right now, it still seems uncertain whether many school and university students will be able to finish their academic year back in class.

At the moment, the province of Ontario is currently investigating over 10,000 potential cases.

Narcity has reached out to U of T and the University of Windsor, as well as other provincial schools, for comment.