Are we finally getting somewhere in Ontario? 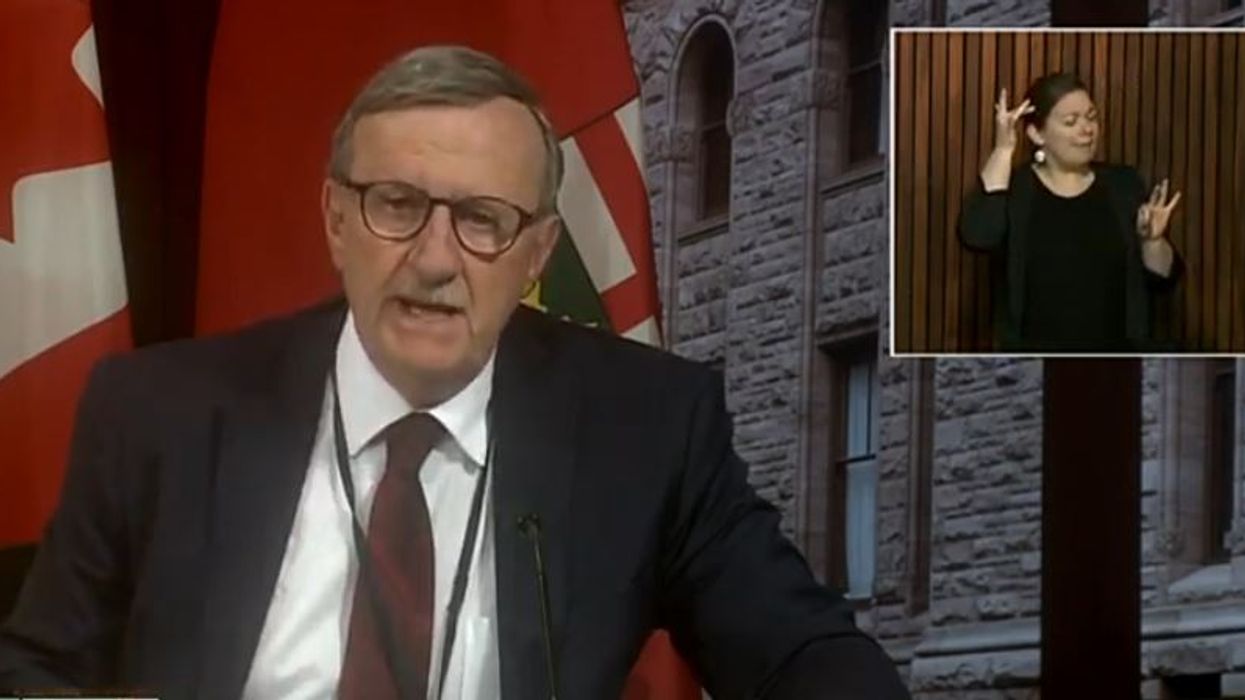 Are we finally getting some good news? The latest figures tracking COVID-19 in Ontario reported on Monday, April 6 that there are 309 new positive cases of the virus in the province today. That is actually the lowest the overnight jump has been so far this month and the smallest one-day rise since March 31.

Ontario released its latest figures on Monday morning and it appears at least one trend may finally be slowing.

The latest update of 309 new confirmed cases is the lowest figure since 260 were announced on Tuesday of last week, March 31.

That is down markedly from what was a record jump of 462 new cases reported on Friday, April 3.

In their press briefing on Monday, Ontario health staff suggested that these numbers are "reassuring" and suggest that the province is having some success in "bending the curve," per City News' Tina Yazdani.

According to CBC, some infectious diseases experts have been pretty judgemental about the province's testing abilities since Ontario currently has the lowest testing rates in the whole country.

"We need to do better, we need to rapidly expand our testing. Not just in hospitals, but in out-of-hospitals settings as well," said University of Toronto's Dr. Isaac Bogoch, who specializes in infectious diseases.

The province has also repeatedly stated it hopes to significantly increase its capacity for testing.

Public health officials say they aim to complete 5,000 tests a day as soon as they can. However, over the last week or so, Ontario has actually been conducting fewer than 4,000 a day, CBC reports.

That, though, is still markedly up from the rate at which the province was testing a few weeks ago.

The apparent slowing in the increase rate of cases is a pleasant surprise considering Friday's dire predictions for Ontario.

Then, it was warned 1,500 Ontarians could die from the virus in April. As for the entirety of the pandemic, predictions suggest between 3,000 and 15,000 residents could die.

And, according to Ontario Public Health officials, the effects of this pandemic could last up to two years.

At least, a Google report suggests that Ontarians are getting the whole social distancing measure to some extent.

After all, for Torontonians, stricter fines are being issued if they aren't taking part in social distancing efforts. They could range up to $5000 but easily start at $1000 per individual in the city.

Maybe, just maybe, those drastic measures are starting to work.