7 Creepy Movies You Probably Had No Idea Were On Disney+

Take a trip to Halloweentown! 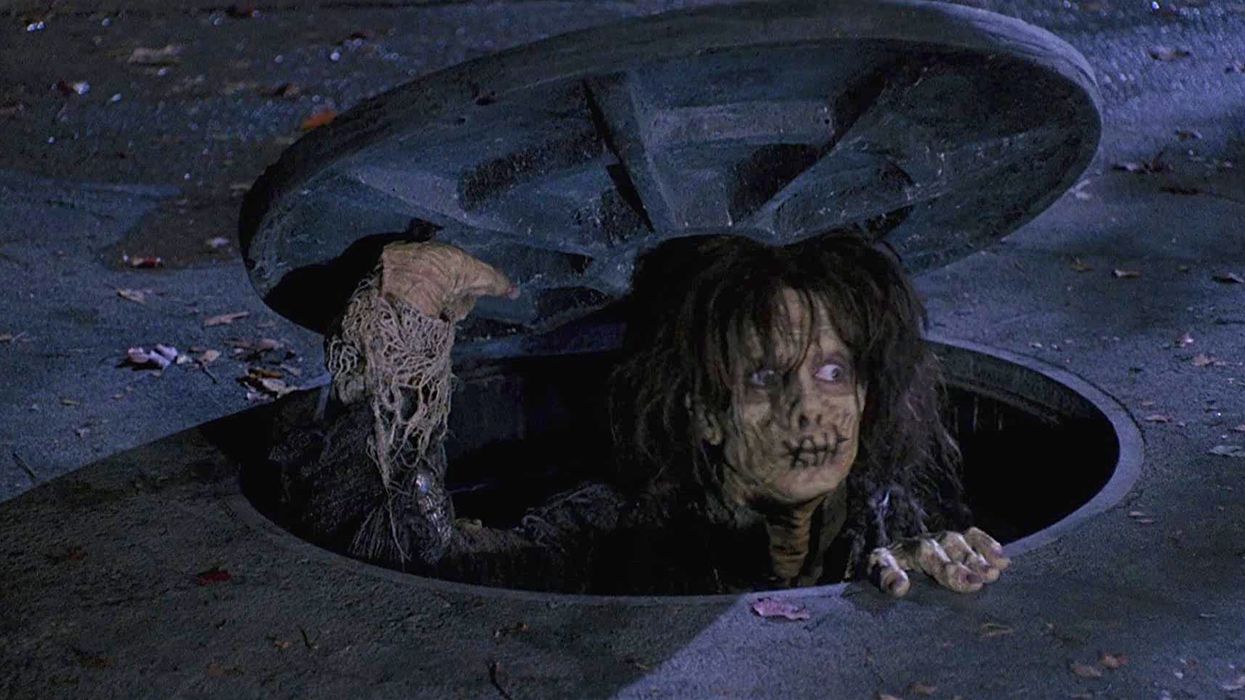 Who doesn't love a good scare from time to time? Halloween is still a ways away, but you don't need to limit your spooky content to one month out of the year! If you're the kind of person who enjoys all things scary all the time, it might be time for you to check out some of the creepy movies on Disney+.

Of course, Disney+ is a family-oriented streaming service, so none of these films will do too much damage to your sleep schedule, but they're just spooky enough to have you hanging on the edge off your seat.

Animated tales about bringing pets back to life, live-action stories about real-life witches, and even a crossover between two of the greatest holidays are just a few of the many options you have waiting for you.

If scary movies aren't your jam, Disney+ also has plenty of new and exciting content coming out this May. A new docu-series about the making of the hit original series The Mandalorian should be on your radar among many others.

In this film, a witch in training, three children, and a magician/conman work together to uncover a missing ingredient for a magic spell that can help defend Britain in World War II.

The Nightmare Before Christmas

The Nightmare Before Christmas tells the story of Jack Skellington, the king of Halloween Town, as he tries to introduce the traditions of nearby Christmas Town to his people.

This family comedy follows a curious young boy who struggles to fit in with his peers after moving to the town of Salem. When he accidentally awakens three witches who were executed centuries ago, life becomes even more unusual.

This Tim Burton film tells the story of a young boy who takes it upon himself to bring his recently deceased dog back to life with the power of science.

After being saved from a psychiatric experiment by a mysterious girl, Dorothy finds herself called back to the magical land of Oz where evil forces have begun destroying everything in sight.

Released in 1940, the original Fantasia film consists of a series of animated shorts that are intended to narrate a series of classical Western songs.

In Halloweentown, a young girl is called to save a magical town full of mysterious supernatural creatures after discovering that she herself is a witch.