It applies to Bell, Rogers, Telus and more! 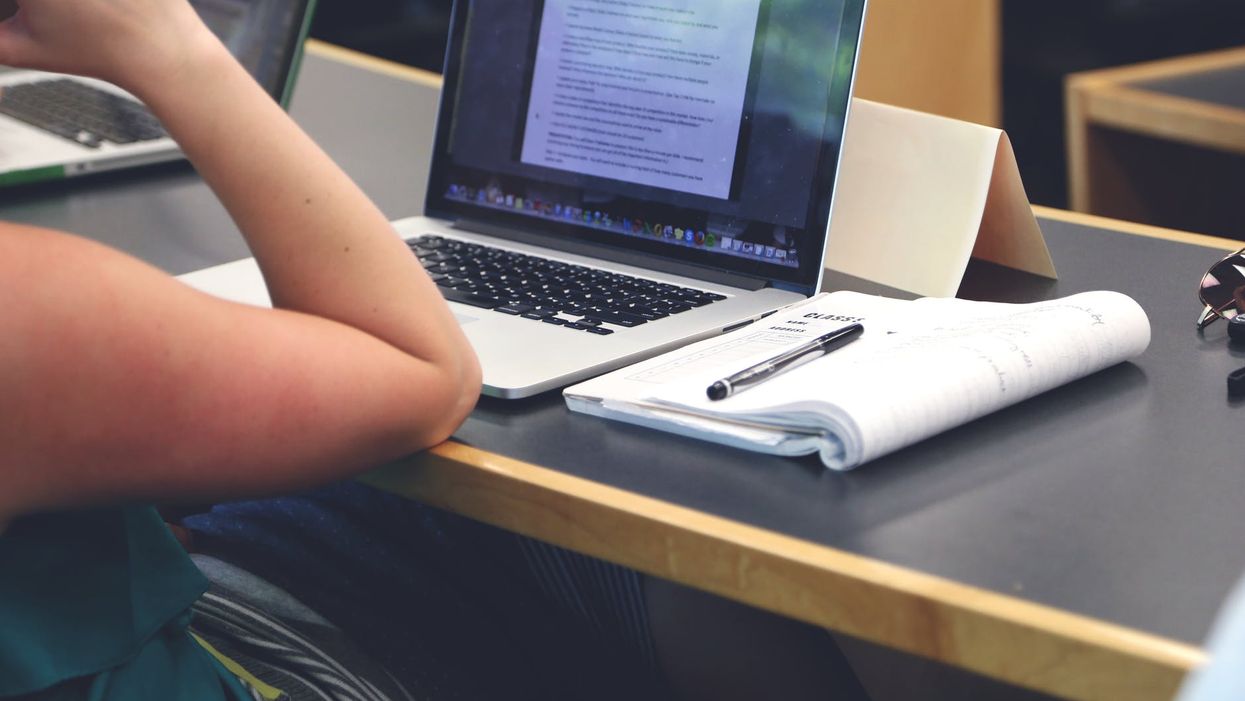 Accessing the internet isn't cheap but it's about to get slightly better. While the plans won't be any less expensive, thanks to the new CRTC complaints internet code of conduct, avoiding shady charges will be a lot easier. The code will come into effect on January 30, 2020 and it will affect all the major internet service providers (ISP) like Bell, Rogers, and Telus.

According to a news release from the CRTC, which oversees and regulates Canada's television, radio, and telecommunications, the code will provide internet rights to Canadians that include avoiding random high bills and helping to navigate complaints against their ISP.

In fact, the code will be administered by the Commission for Complaints for Telecom-television Services (CCTS), which "helps Canadians resolve disputes with their telecommunications providers." This means that going up against your service provider is about to be a whole lot easier.

With this new code, the CCTS will completely change how you complain about your ISP. They will even be able to "require a company to provide a refund, correct a billing error and provide up to $5,000 in compensation per complaint."

That's just the beginning though, as this code also lays out other regulations for the nation's biggest providers.

On top of making the complaint process better for Canadians, the new code will also make it so ISPs must provide easy to understand contracts to Canadians. This also includes being a lot clearer about the fine print and critical information, like the details about prices, promotions and bundles.

Some other highlights of the code is the automatic data-usage notifications. Now your ISP will have to notify you when you have used 75%, 90%, and 100% of your data in your one-month usage period in order to avoid any surprises on your bill.

Finally, they highlight that customers will now be given 45 days to cancel a contract with an ISP if the contract is different then what was offered and they won't face any early cancellation fees for doing so.

The new internet code of conduct will apply to the major telecommunications companies and ISPs in Canada. This includes:

This is definitely good news for almost all of Canada. According to the CRTC, a whopping 90% of Canadian households have some sort of internet subscription. Of that, 87% of them are with a large ISP like the ones mentioned above.

The code comes into effect on January 30, 2020 and will be reviewed three years after that to ensure it is still effective.