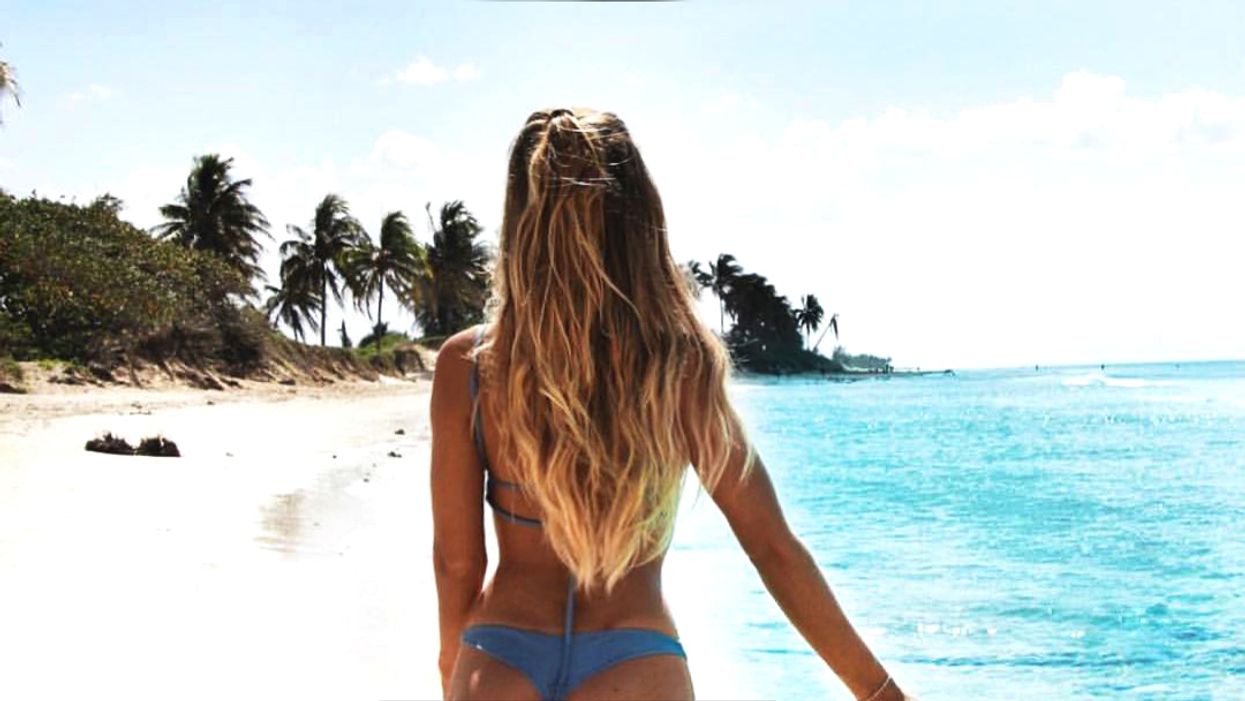 After being ravaged by Hurricane Irma, Cuba's tourism minister Manuel Marrero assures Canadians that the country has fully recovered from the devastation and that new hotels and beaches await their return.

For Cuba, Canadians are a critical part of its economy as they represent one of their most populous visitor groups. This year, as many as 944,000 Canadians made a trip to the Caribbean island, and the Cuban government hopes to hit the one million mark by the end of the year.

Marrero believes that the best way Canadians can help Cuba is not through donations (as helpful as they would be), but rather through their visits. Canadian travellers would improve the country's tourism industry through their support of its hotels and resorts, which in turn would lend a boost to the country's economy overall.

They are also necessary due to the current political landscape, as tensions between Trump and the Cuban government continue to scare off American travellers.

"They will find the hotels better than before and all their friends and workers there are very enthusiastic and welcoming," said Marrero through a translator.

Hurricane Irma is one of the most powerful storms to hit Cuba in a long time, reaching a Category 5 strength during its reign. It caused major flooding in the capital of Havana and destroyed several seaside resorts in its path.

Now, almost a month later, Marrero says that most of the damages have been repaired and that areas in the northern keys will be fully restored by mid-November, which is peak season. He guarantees that water and electricity will be available to travellers during their stay.

Many Canadians have shown their support for Cuba's recovery efforts and are confident that the country can deliver on its promises. The country has one of the top emergency response programs around and has proven its resilience in times past.

Round trip flights from various places in Canada are available within the $400 to $600 price range. Here's one flight example from Toronto: