Get ready for a mysterious adventure! 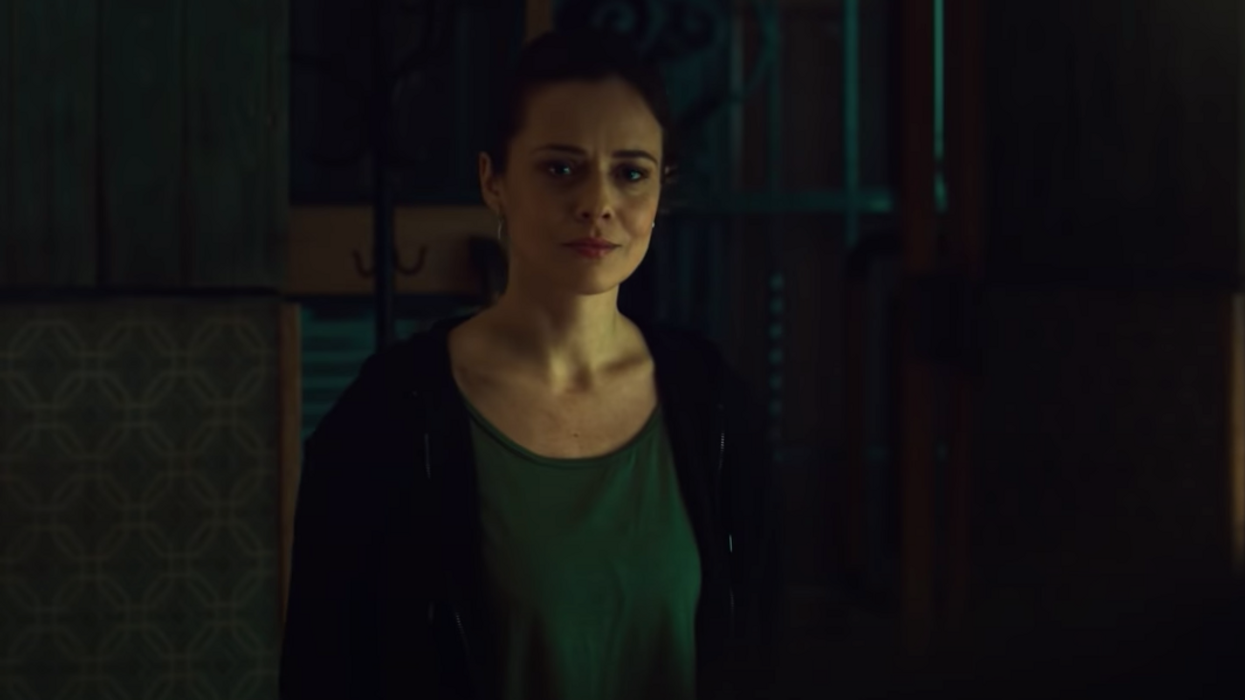 Grab your flashlights! A brand new thriller series is coming your way and Curon on Netflix seems as creepy and mysterious as Locke & Key and Dark. The trailer just dropped and it looks to take viewers on a dark and wild ride.

The first season of the Italian series will premiere on June 10.

According to IMDb, the plot follows "a woman who returns to a mysterious village in Northern Italy where she grew up, only to find her past returning to haunt her and her teenage children."

The series is set 17 years after the lead character Anna is forced to leave the town of Curon.

However, when she returns to her father's home, he doesn't exactly welcome her with warm arms as she was expecting.

Eventually, Anna and her children realize that the small town is cursed, and the bells of the old church tower evoke repressed feelings when they ring.

"Strange things happen in this place," the trailer opens.

Finally, Anna admits to her father that she's suffering from the same nightmare.

A voice in the trailer adds, "Two wolves live inside us. One is calm, kind. The other is dark, angry, cruel. They fight for control of our soul."

Meanwhile, Locke & Key follows a group of siblings who move into a new home after their father's murder and discover time-bending keys that offer answers to their dad's death.

Curon premieres on Netflix on June 10. You can watch the trailer below.