Not everyone was wearing masks. 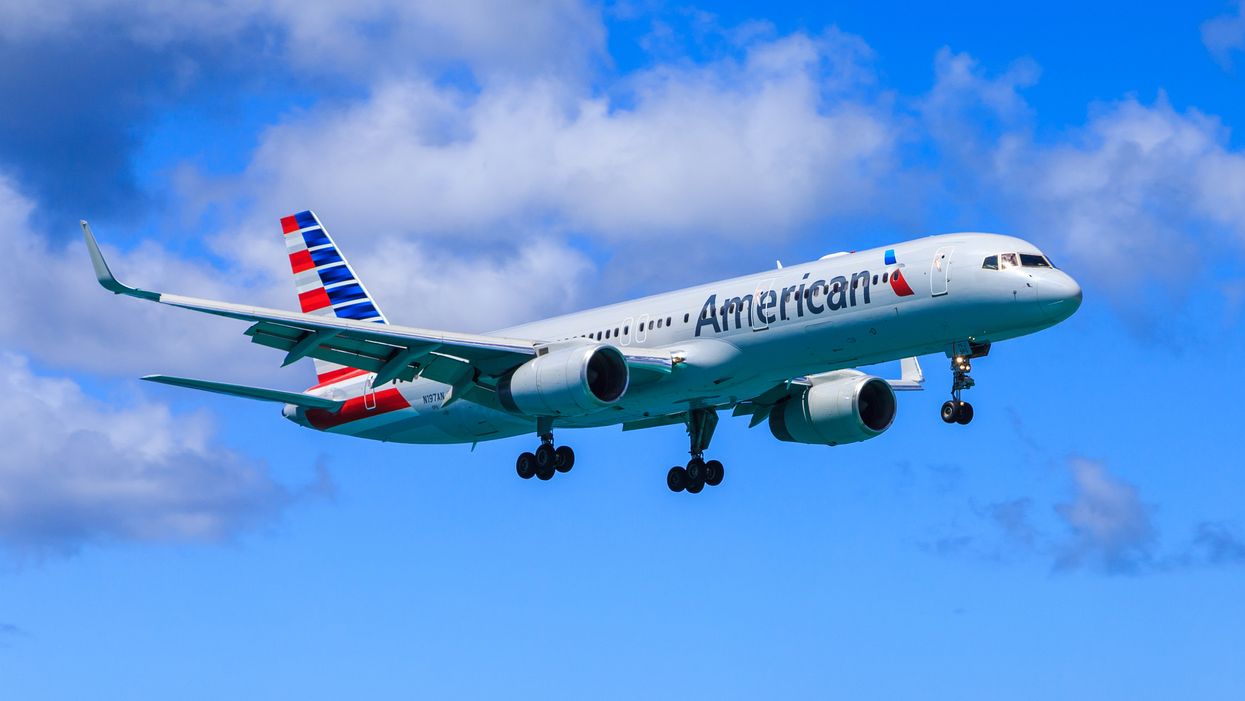 Now that many parts of Texas have begun to reopen, booking a flight to somewhere in the Lone Star State has become more popular. One passenger recorded their flight from over the weekend and shared it with Twitter — prompting a response from the airline itself. The American Airlines flight to Dallas depicted an "overcrowded" plane with several people not wearing masks.

Passenger Tammy Gonzalez boarded an American Airlines flight from Fresno to Dallas over the weekend.

Gonzalez tweeted a video showing her experience on the flight. She captioned her tweet with, "Just flew on @AmericanAir flight AA1154 from Fresno to Dallas. Apparently airlines are exempt from CDC guidelines for social distancing."

Gonzalez has gotten quite the response since posting her video on Twitter, both from American Airlines themselves as well as other Twitter users who agree and disagree with the message she's sending.

"All rows with the exception of maybe 4 rows were completely full of passengers. I've never felt so unsafe in my life. @CNN @CDCgov," said Gonzalez.

In their response, they said that "We’re working hard to create more space by limiting the number of customers on each flight. We'll share your feedback with the right team."

American Airlines also responded to Twitter user John Ferraro, who tweeted, "Book the planes 100%. People can wash their hands and wear a mask if they are concerned. Chickens don't fly."

The airline replied with, "We're working to keep some main cabin seats open, creating space for customers. We look forward to having you onboard with us soon."*An earlier version of this article misrepresented the actions of American Airlines. It has been updated.