Can't nobody tell him nothin'! 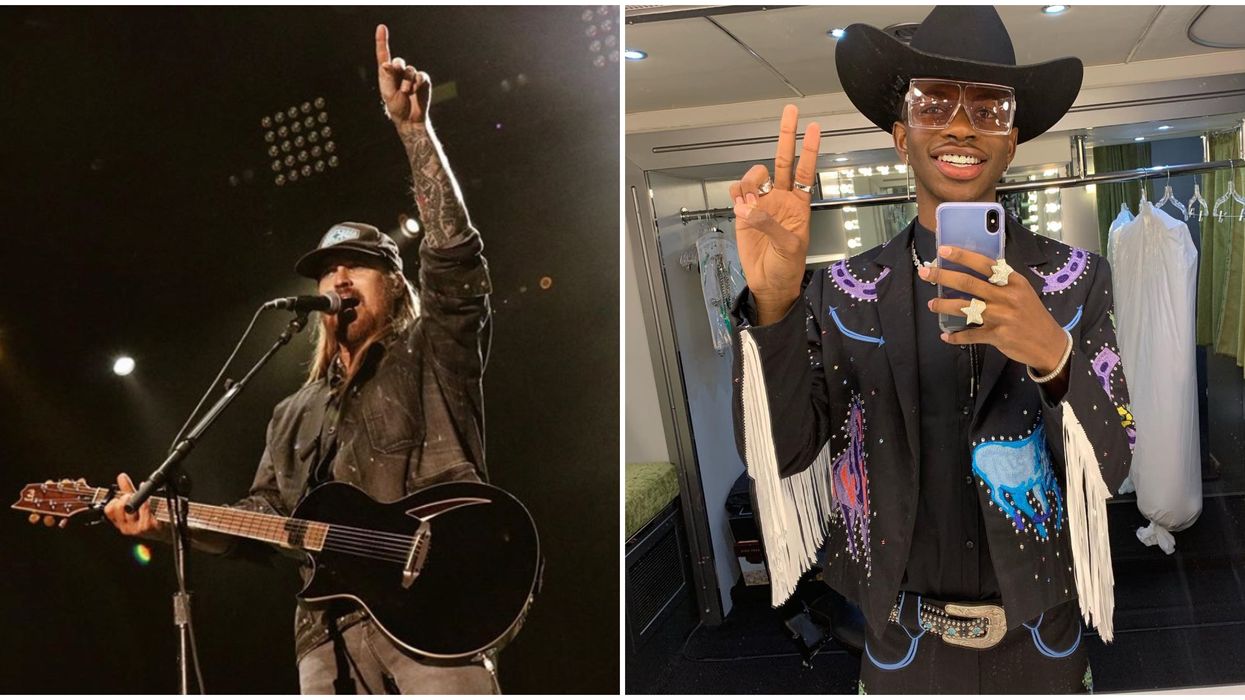 The singer was in very high spirits during the show and even brought singer-songwriter Imaj on stage to perform with him. During the show, Cyrus performed the insane summer hit Old Town Road. Unfortunately, Lil Nas X has taken a break from music so he wasn't there to perform his part of the song, but that didn't stop the party from going on.

In videos that hit the web, Cyrus tells the crowd, "Y'all gotta sing Lil Nas' part. I'll do the song, but Y'all gotta do Lil Nas' part." Of course, his request was met with excitement, and the entire crowd sang with him. Thousands of fans screamed out the lyrics to the record-breaking song of the summer. Aside from this major hit, Cyrus sang all his other famous songs, including Achy Breaky Heart.

The singer even tweeted about his concert after the show, saying he had a record-breaking audience without the help of country radio stations.

Me and @paulsikes rockin with the record breakin audience at the Texas State fair completely with zero help from an… https://t.co/WAtWp6vtgI
— Billy Ray Cyrus (@Billy Ray Cyrus)1571029029.0

The concert at the State Fair of Texas was his last one in the States before he heads to Canada. It isn't known when he'll be back, but we hope it's in the near future. Billy Ray loves hitting up Texas on his tours so we expect this isn't the last we'll see of him at the State Fair.

Kacey Musgraves was also in the big city a week ago, and she showed significant love even when a storm threatened to stop her concert. Chris Brown also stopped by Dallas for a fun night at a Dallas club after his concert.

Dallas is proving to be the hot spot for touristy celebs!