25 of the best food trucks in Dallas are gathering at Klyde Warren Park. 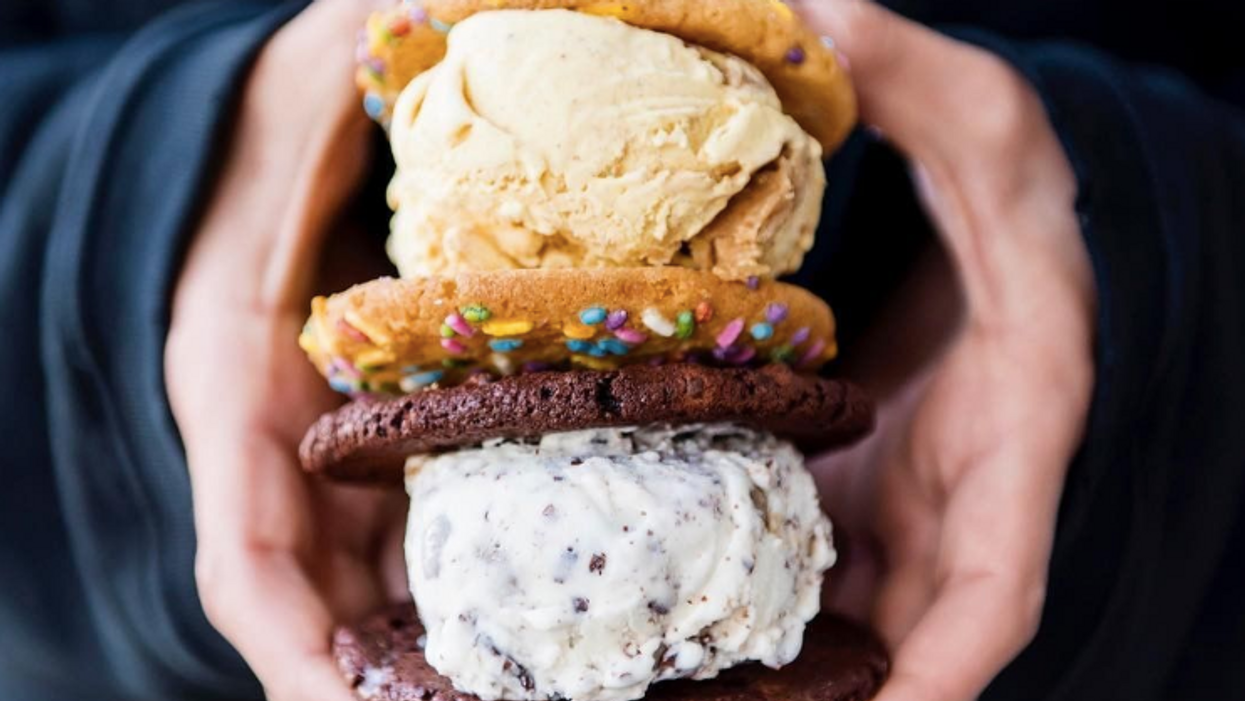 Kylde Warren Park is known to host the occasional food truck but for the second year in a row, they are hosting a Food Truck Rally. The park, which is located in the middle of the freeway, will be hosting 25 food trucks on April 13.

Normally the park has food tuck Tuesdays or Fridays and the food can be anything from tacos to frozen yogurt. This is a day-long event which means you have plenty of time to taste all the different foods these trucks have to offer.  Aside from all the great food, there will also be contests, giant games and live music.

Here are some of the food trucks coming to the event:

Food Trucks won't be the only way to get a snack at the event. There will also be food carts stationed around the park, but don't worry there's plenty of space for you if you want to bring a picnic basket and relax. The event is family friendly so your dogs are more than welcome to join in the fun.

Klyed Warren Park opened in 2012 and since then they have hosted an array of events but none as delicious as this one. This is only the second year since its opening that the park hosts the event. The park is over 5 acres long which means there will be plenty of space for everyone. The event is free to attend and food truck prices will range anywhere from $10 to $35.